#ThirdCoastATL, Atlanta's Zones: Where you're from is where you rep

Atlanta rappers, and Atlantans in general, are proud of their city. We lay out the city's 6 zones and name some of the rappers from there. 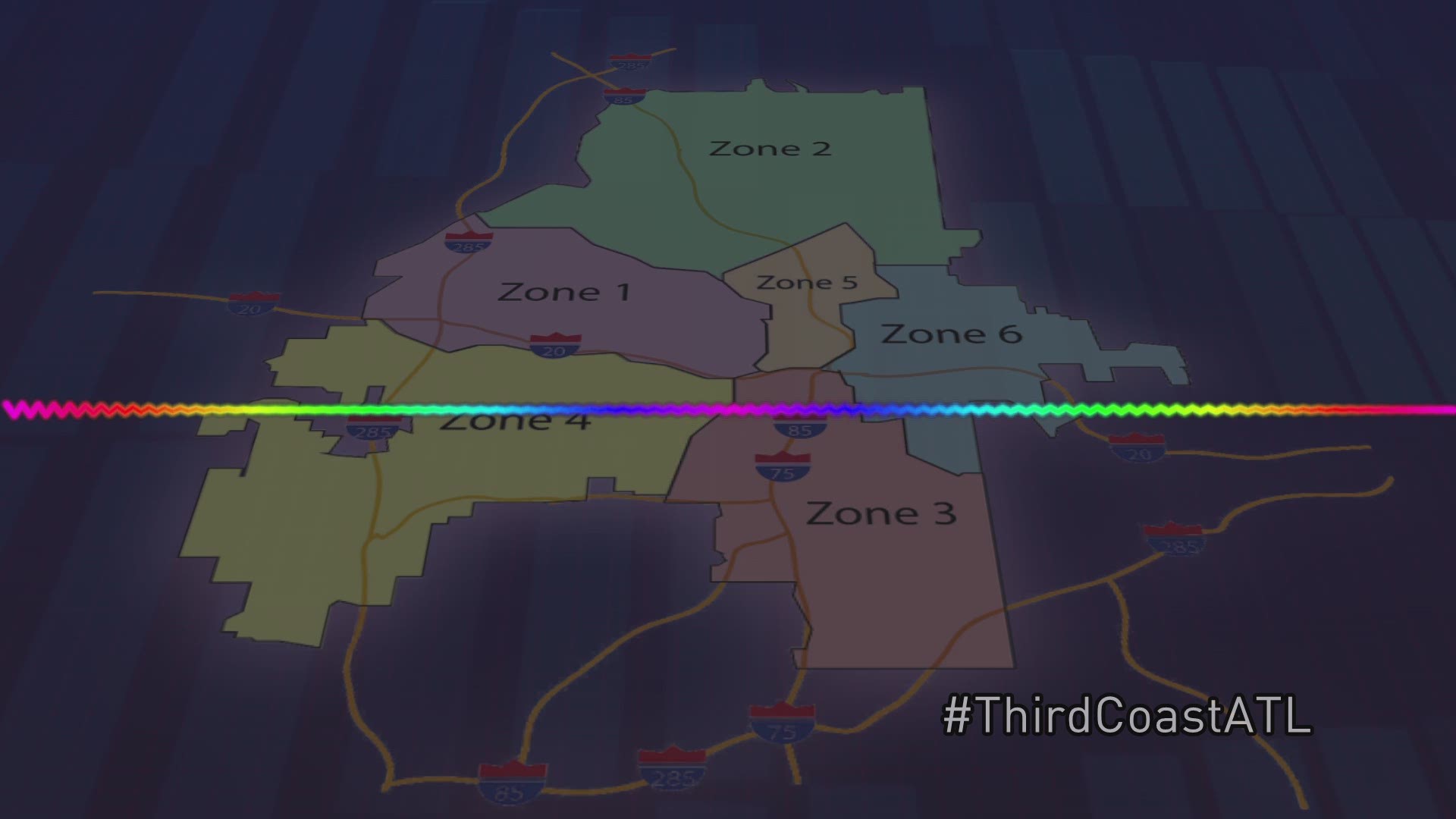 It's the undisputed capitol of the American Southeast (and if anyone tries to tell you otherwise, well, they're wrong.)

The city is a massive network of sprawling suburban neighborhoods connected by seemingly always-traffic-clogged highways (that sometimes break for no reason). But even before people joked about all our traffic woes, our city was Home of the Centennial Olympic Games. The same place that gave the world Coca-Cola, Detla Airlines and Chick-fil-A.

The cradle of the Civil Rights movement.

That legacy helped make Atlanta a shining example, but even after the push for equality the struggle didn't all together leave. Despite all its successes, it's still a place where poverty and wealth co-mingle. However, that continued struggle proved to be a source of inspiration for artists who rapped about reality they faced, who evolved a genre into a powerhouse with Atlanta at the center.

All of that helps make the city what it is, and makes Atlantans proud to rep their home no matter what.

You can hear it in the lyrics of yesterday and today's hits -- whether it's T.I. talking 'bout rolling through the streets of Bankhead, or Gucci calling out Zone 6. See where those neighborhoods are -- and just a few of the rappers from them -- in Atlanta.

MORE | What hood are you from? Check out our map