Netflix hasn't said when actor Penn Badgley would return as Joe Goldberg, but it teased the new season was coming soon. 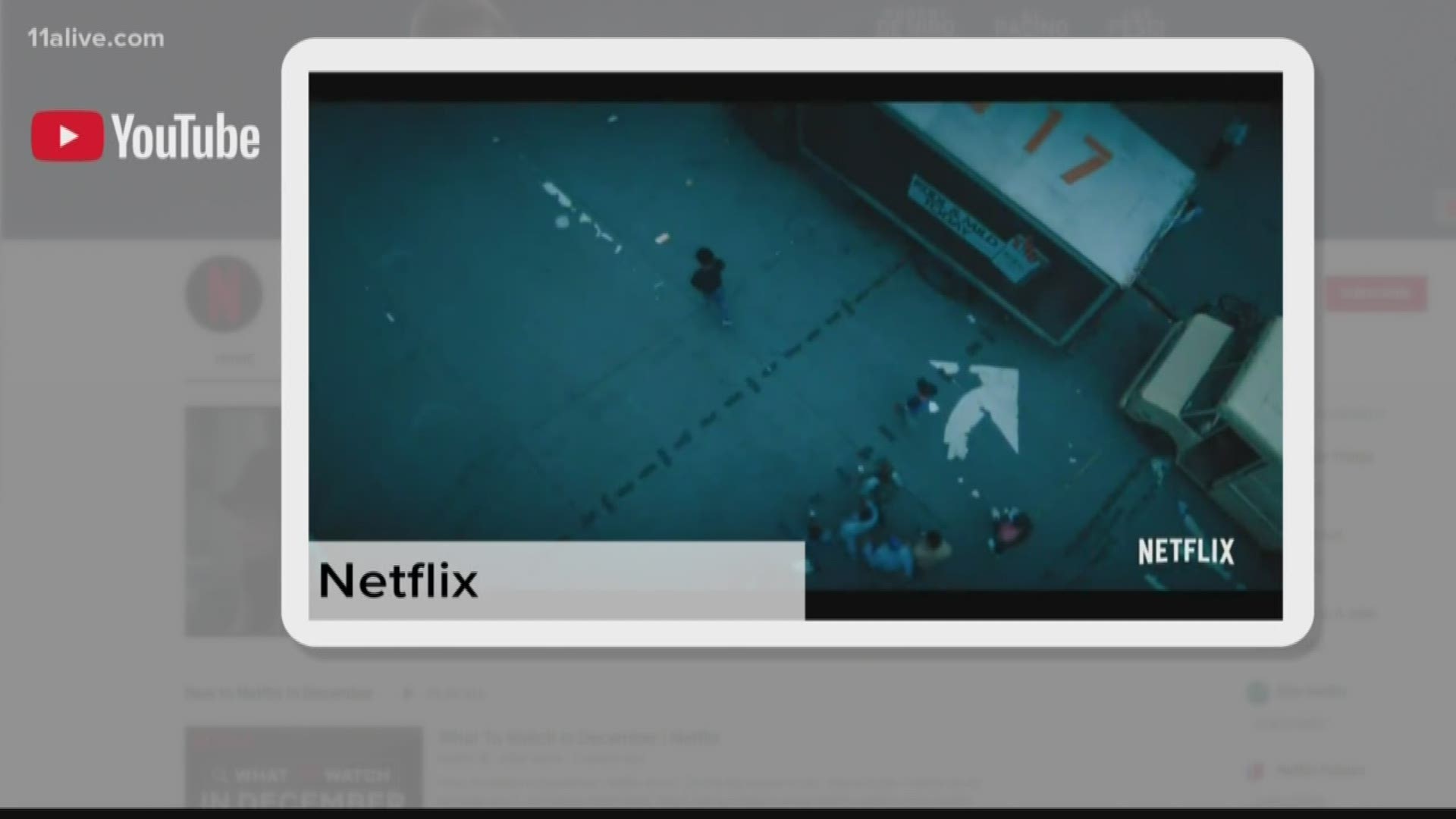 Good news for fans of Netflix's hit drama "You."

The series has been renewed for a third season, according to multiple reports Tuesday.

Penn Badgley and Victoria Pedretti will return for their roles, reported The Hollywood Reporter.

The renewal should be of no surprise given its popularity among fans.

So when will the new season appear? Don't hold your breath. Season 2 only appeared Dec. 26, 2019. The show's Twitter account teased fans with the line "See you soon, neighbor."

How soon is soon?

Season 3 won't make an appearance until sometime in 2021, reported The Hollywood Reporter. It will have 10 episodes.

Fans had a wide variety of excited (and funny) reactions to the renewal news:

But others suggested the show should stop while it's ahead:

RELATED: The Oscars won't have a host for the second straight year