Bobby Lewis On The Road

He got tickets! Tampa fan's Super Bowl streak will reach 55

Tom Henschel got an invoice from the NFL on Sunday offering him the chance to buy a pair of tickets. The Tampa man will attend his 55th-straight Super Bowl. 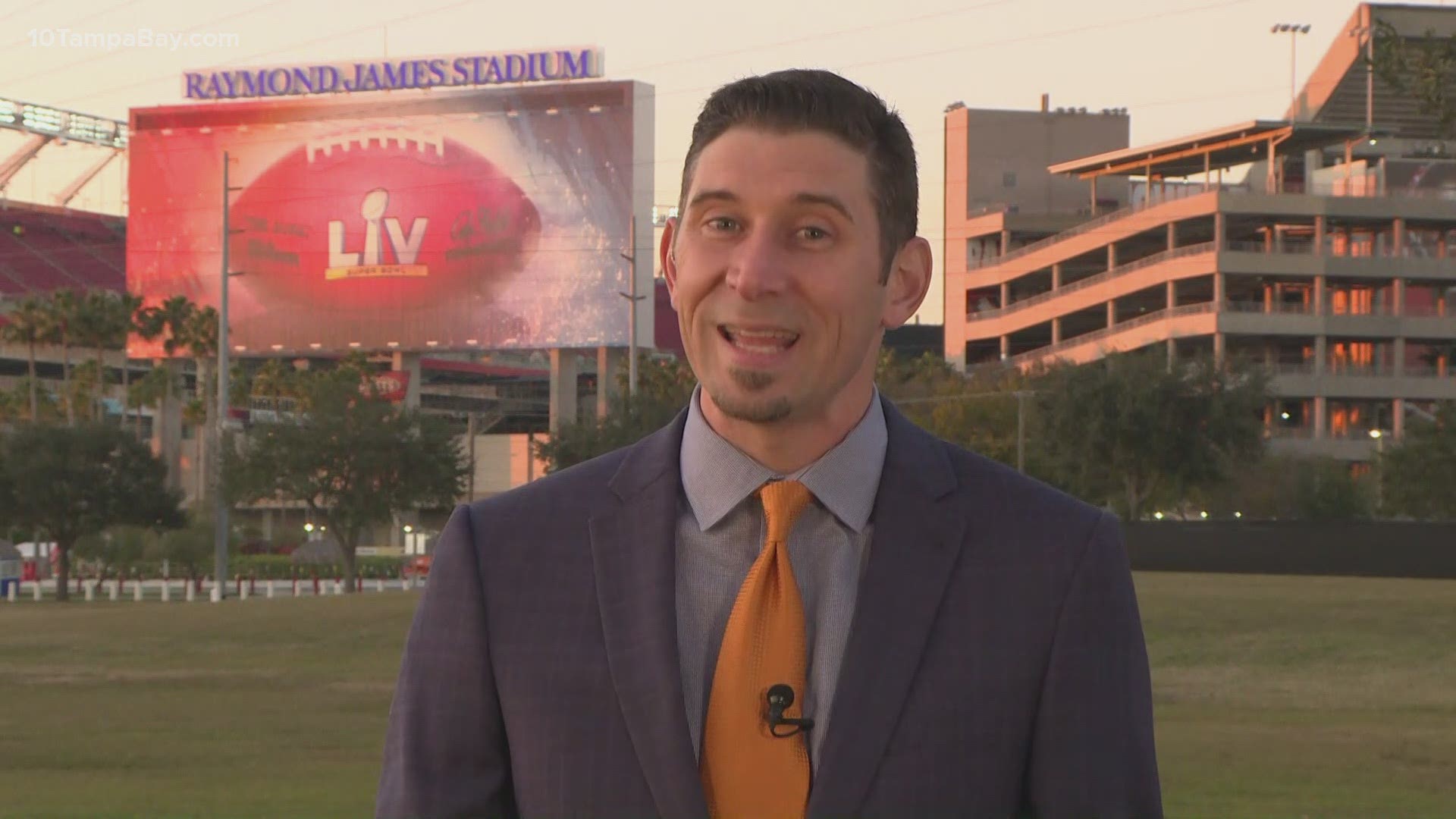 TAMPA, Fla. — Tom Henschel never doubted for a minute he wouldn’t be in Raymond James Stadium on February 7 to see Super Bowl LV. The Tampa man has watched every Super Bowl in person over the game’s 54-year history.

He wasn’t about to miss this one.

Tom received an invoice from the league on Monday for the chance to purchase a pair of tickets. There was legitimate concern that he would not be able to attend, despite the fact the big game will be played just 15 minutes from his home this year.

Concerns surrounding the COVID-19 pandemic has forced the NFL to reduce the available seating at the stadium on super Sunday.

“We’ve been on that VIP list with the NFL for a long, long, many, many years,” said Henschel. “Somebody definitely looked out for us. I didn’t think they’d let me down, especially me living here in Tampa.”

Tom has saved ticket stubs from all of the games he’s attended. He keeps them safely secured in plastic wrap inside binders. He also has game programs in a filing cabinet in his garage.

This year’s tickets will run Henschel $2,500 apiece. It will be the most money he’s ever spent to attend the game.

Henschel’s wife is a huge Bucs fan so he's taking her to the big game if they win this weekend. If the Packers win, he has plenty of friends in Green Bay who will probably be calling him Sunday Night.

Super Bowl LV will be played on February 7. You can watch the game on 10 Tampa Bay.