It was scheduled to be on view through January 10, 2021, but the museum announced the exhibit would be extended until August 1, 2021. 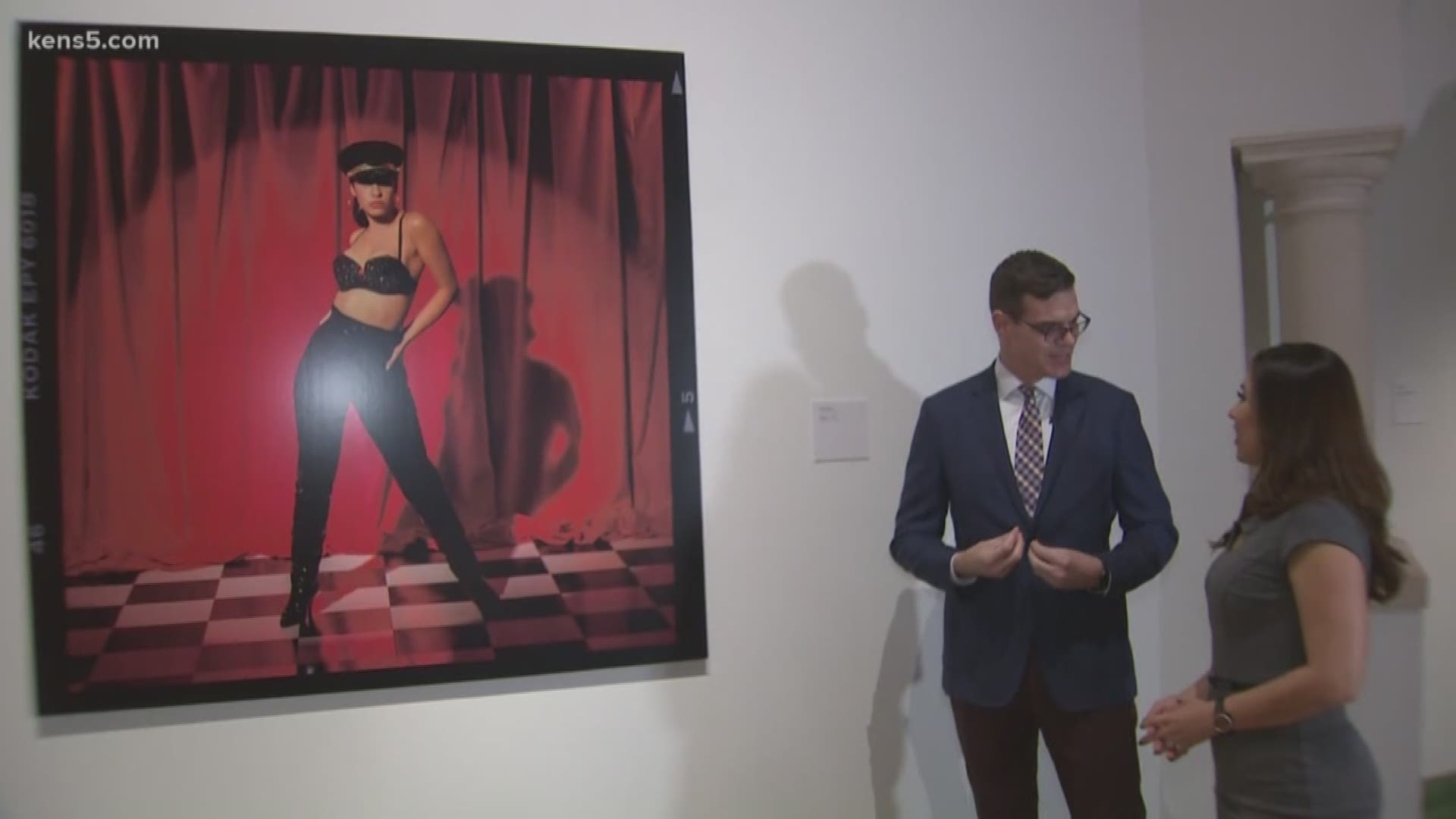 SAN ANTONIO — Selena fans have just a few days left to check out the photo exhibit in her honor at the McNay Art Museum.

The Selena Forever/Siempre Selena photo series opened in early 2020, just before the coronavirus pandemic took hold in San Antonio. Museums were closed for a while early in the pandemic due to safety, and the museum decided to extend the exhibit.

It was scheduled to be on view through January 10, 2021, but the museum later announced the exhibit would be extended until August 1, 2021.

This exhibition is included in general admission. Admission is always free for children 12 and under, according to the museum. FREE H-E-B Thursday Nights are every Thursday from 4 to 6 PM.

Admirers of Selena Quintanilla-Pérez have danced, shared memories, and shed tears together in 'Selena Forever/Siempre Selena,' an intimate exhibition featuring photographs of the late Tejano Queen by John Dyer.

Also for Selena fans, The Hard Rock Cafe received new Selena memorabilia this month, including a tambourine and the pin-striped suit Selena wore during her performance at the grand opening in 1995. Both are on display at the cafe downtown.

Selena was tragically killed on March 31, 1995 in Corpus Christi, just days before her 24th birthday, but is still celebrated and honored more than 20 years later.A two-series Netflix show that debuted in December 2020 chronicles her life and rise to fame. The University of Texas at San Antonio hosted a Selena university course in the fall of 2020. She has also been recently honored with a line of gas station cups, H-E-B reusable grocery bags and a Spurs tie-in clothing line. She was also honored with a line of cosmetics from MAC. 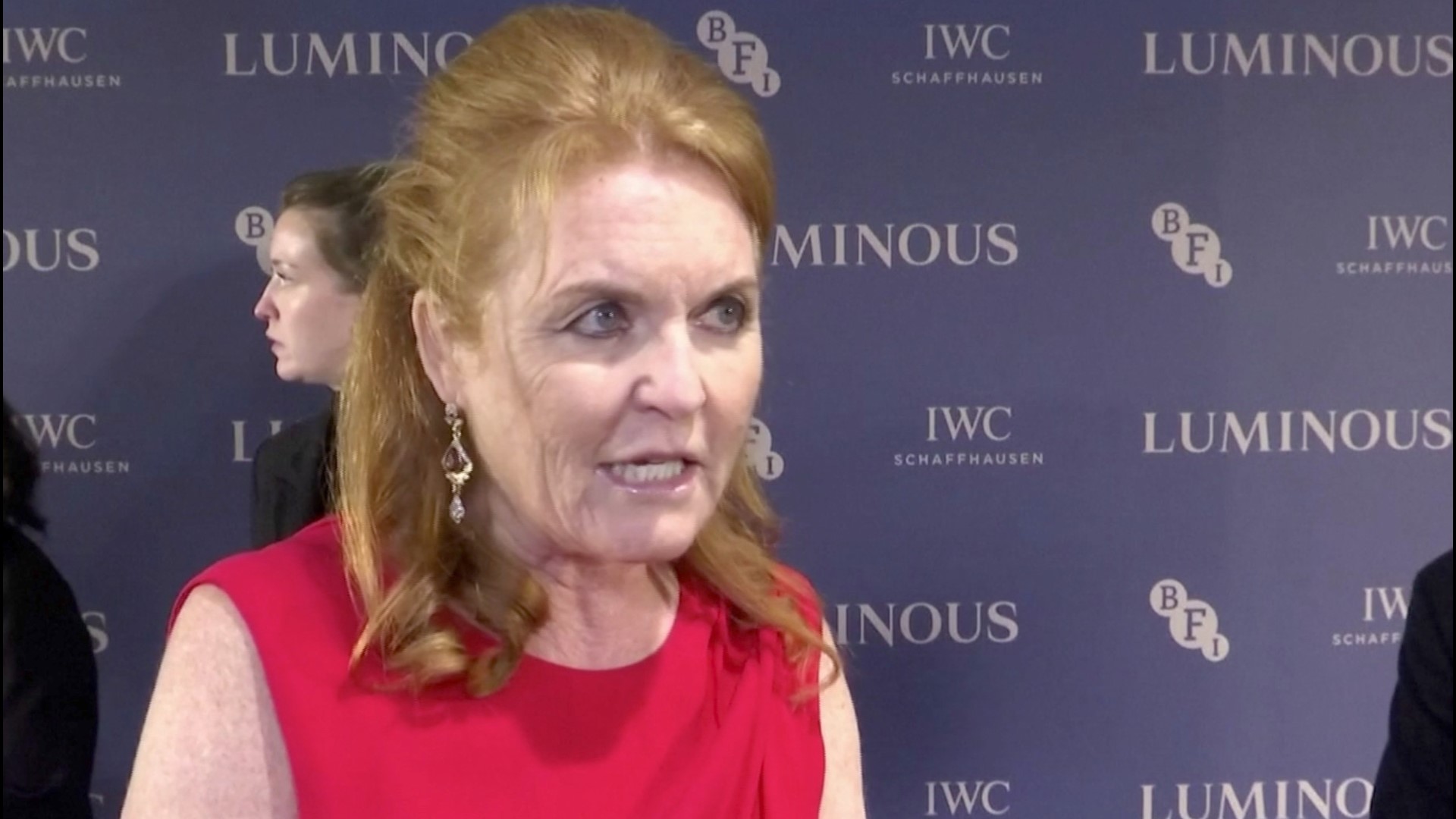