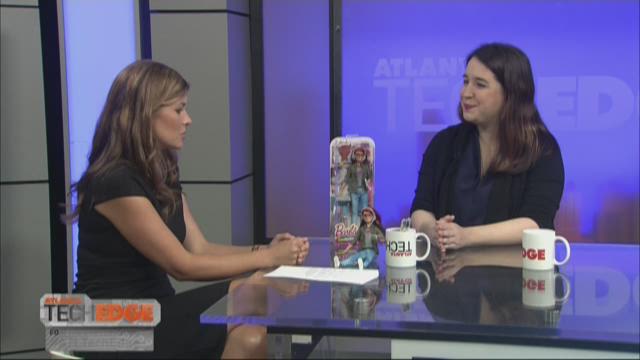 Mattel, the toy maker behind the beloved Barbie Doll is diversifying its line-up with a new Game Developer Barbie. She is smart, trendy and perfectly sits on the cute side of nerdy. But did you know a real Atlanta-based game developer was one of the women who had a hand in her development?
Molly Proffitt is the founder of Ker-Chunk, a local game developer studio where women call the shots.

You were involved with the development of Game Developer Barbie. How did that come about? Did Mattel reach out to you or vice versa?

I was a part of the Barbie Global Advisory Council which was put together by Mattel in early 2015. Barbie has consistently supported girls and was working on ways to really make a difference with the #YouCanBeAnything campaign for 2016. At the same time we were heads down in the early stages of developing PrinceNapped, but looking to make strategic partnerships that aligned with our social mission to empower women as players. Barbie also worked with social messaging strategist Jess Weiner of Talk to Jess who has done great work for Dove’s messaging to women and girls and together along with Julie Ann Crommett of Google and Kimberly Bryant of Black Girls Code who were also on the board, we consulted on the Game Developer Barbie as part of the Career of the Year line of dolls.

Any cool features we can expect to get with the Game Developer Barbie? A game perhaps, or online component?

Barbie’s definitely interested in the potential for other areas of STEM representation within the Barbie brand and ways to incorporate STEM, not just game development, in more than just the dolls. I cannot confirm any games or online components, but STEM representation is important for the brand.

You and the other founders of your company are really who Game Developer Barbie was modeled after. How do you feel seeing your career become more visible for young girls through major brands like Barbie?

It is amazing to see game development represented to young girls through an icon like Barbie. I hope this career doll will help inspire the next generation of girls to pursue their dreams in not only game development, but other STEM careers. I also hope that she encourages as well the legitimacy of games development as a career to parents. We still have a lot to do to show parents that games are a medium that can be used for more than just entertainment in the same way that books, movies, and journalism have to change the world.

You’re also the founder of Ker-Chunk. What’s your background and what motivated you to start the company?

I have worked in games for five years both on games with brands in the advert gaming space and original IPs primarily in the social and mobile space. I saw the social games space evolve dramatically between 2011 and 2014. Social and mobile puzzle games were not connecting the dots between the messages of confidence and heroism that we should be sending to women with the many women who play them. There was a huge opportunity here to show that games can be both fun and compelling while simultaneously doing the right thing by showing women as the heroes they already are with a bold narrative that reinvents stereotypes. We did that with PrinceNapped.

What kinds of games are you developing and what’s been your biggest project at Ker-Chunk so far?

We empower women as players. For us that includes development of both original social and mobile IPs as well as partnerships where it makes sense. As you can see that is not always games! We love game-related projects that work towards the same goals. PrinceNapped, which is a social and mobile puzzle game to rescue a handsome prince has definitely been a large undertaking because it has 75 levels in our Facebook release and we’re continuing to build levels for our players. It is also a cross-platform game built on a scalable AWS solution and available in the US, Canada, and many European countries. We’re fortunate that one of my co-founders, Annick Huber, speaks three languages!

So you’ve bootstrapped Ker-Chunk. Was that your plan?

No, but I wish it had been. We believed in 2014 that with the conversations about increased diversity in tech people would be very interested in funding new ventures run by women. Unfortunately, this is not the case due to the risk involved in making games even if you find people who are passionate about diversity. They still want to play it safe right now and you will hear this echoed across the industry by the women who work in it. Women who own their own games studios are rare. Women of color even more so - there is a lot of work to do to support women and minorities in games specifically at an early-stage.

We continued to take client work in industry, made strategic partnerships, built advisory board and at this time are seeing people spend money in a game that is live on Facebook without funding. Most businesses do not make it this far. We’ll continue to surprise people.

For us that’s releasing PrinceNapped to mobile later on this summer in soft launch and we invite folks looking for a new puzzle game to play it it on Facebook in the US today.

We created Ker-Chunk Games to prove that women can create successful game studios and to find and partner with brands invested in women to create games or game-related projects. We don’t want to be perceived as a unicorn because for us not seeing other women, who are already making great games, presented in media, owning their own studios, hiring new employees, and growing means we have failed in our social mission to recognize that we are not alone. We financially invested in ourselves along with socially investing in the industry and other women in games. I think that stubborn attitude comes from us being an Atlanta startup: we’re showing the world that women in games have got this, we’re screaming it from the rooftops, and we’re helping each other do it. 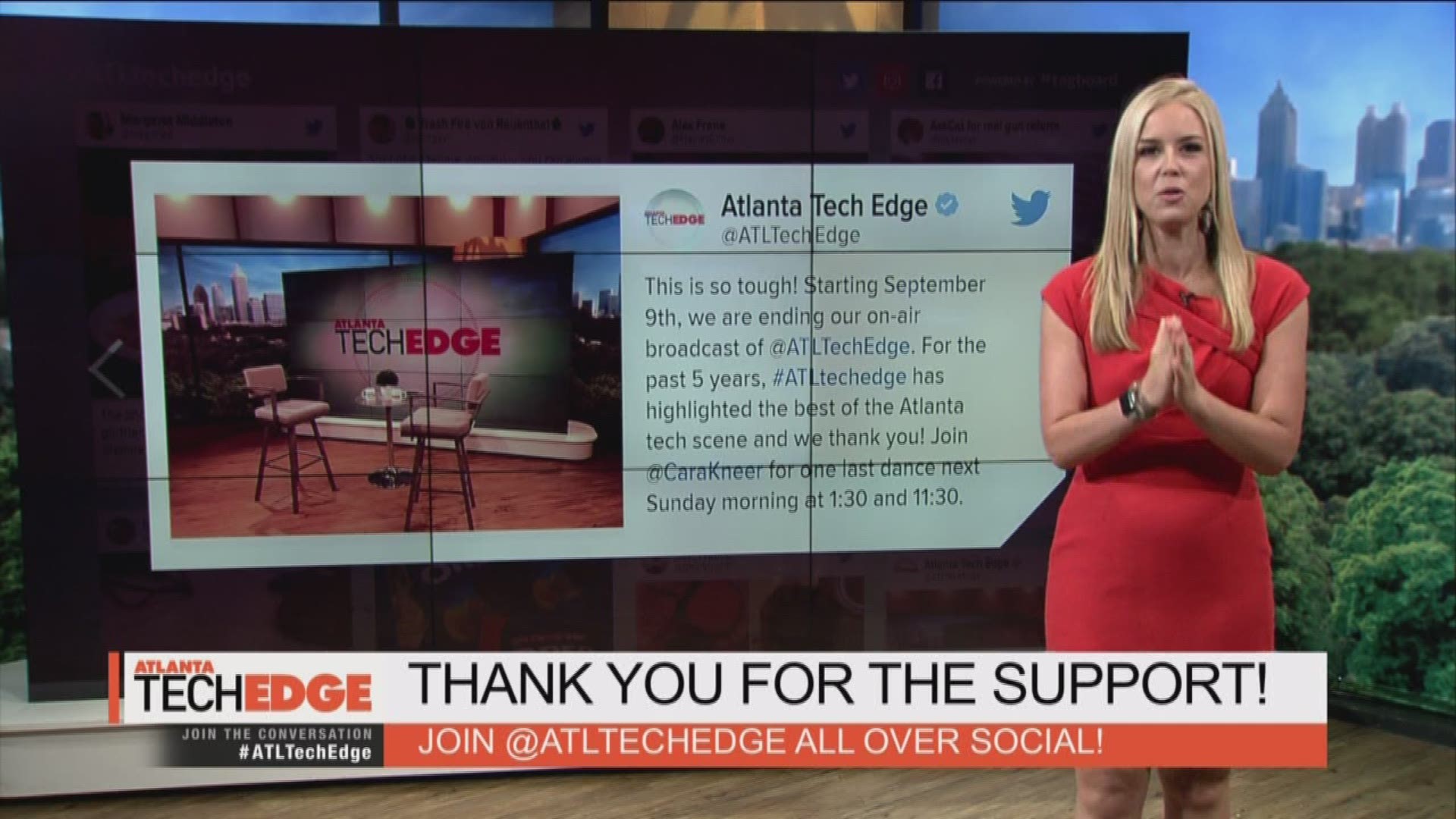