Are you using your cellphone dangerously? 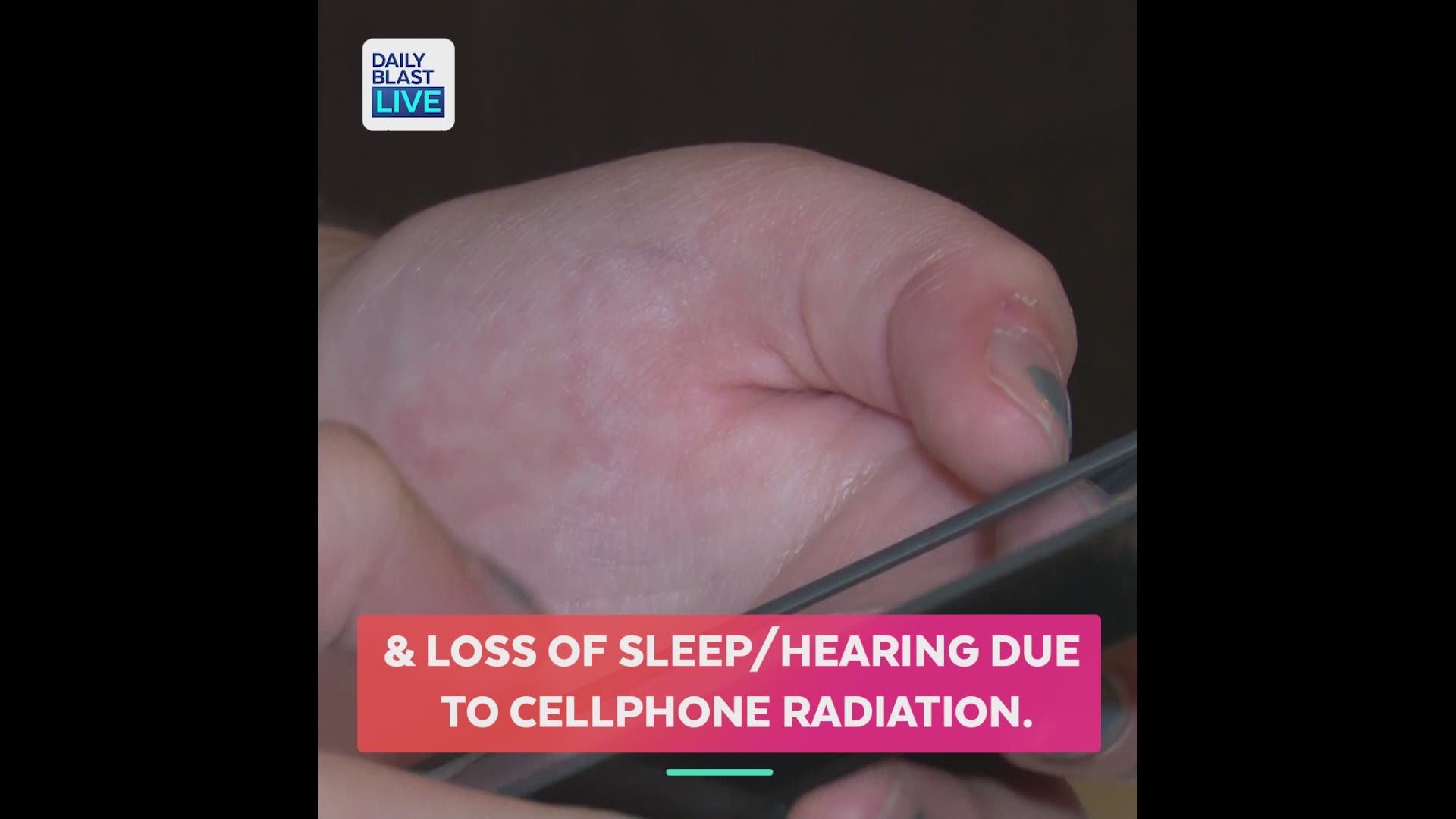 For the first time ever, the California Department of Public Health has released guidelines on the harmful and dangerous usage of cellphone and exposure to cellphone radiation. Though studies are new and limited, cellphone radiation danger has been linked to brain tumors, headaches, loss of sleep, loss of hearing, impaired memory and more.

The guidelines from The California Department of Health released their guidelines to help you live a healthier & safer life including:

- Remove headphones if not on a call

- Limit streaming and downloading audio/videos to a shorter amount

- Keep cellphone out of pocket and instead keep in purse or do not carry with you if not needed.

CBS News reports that the reason for releasing the guidelines is the use of cellphones in families has risen to 95% of all households.