The Feed Your City Challenge events are taking place throughout cities in America. 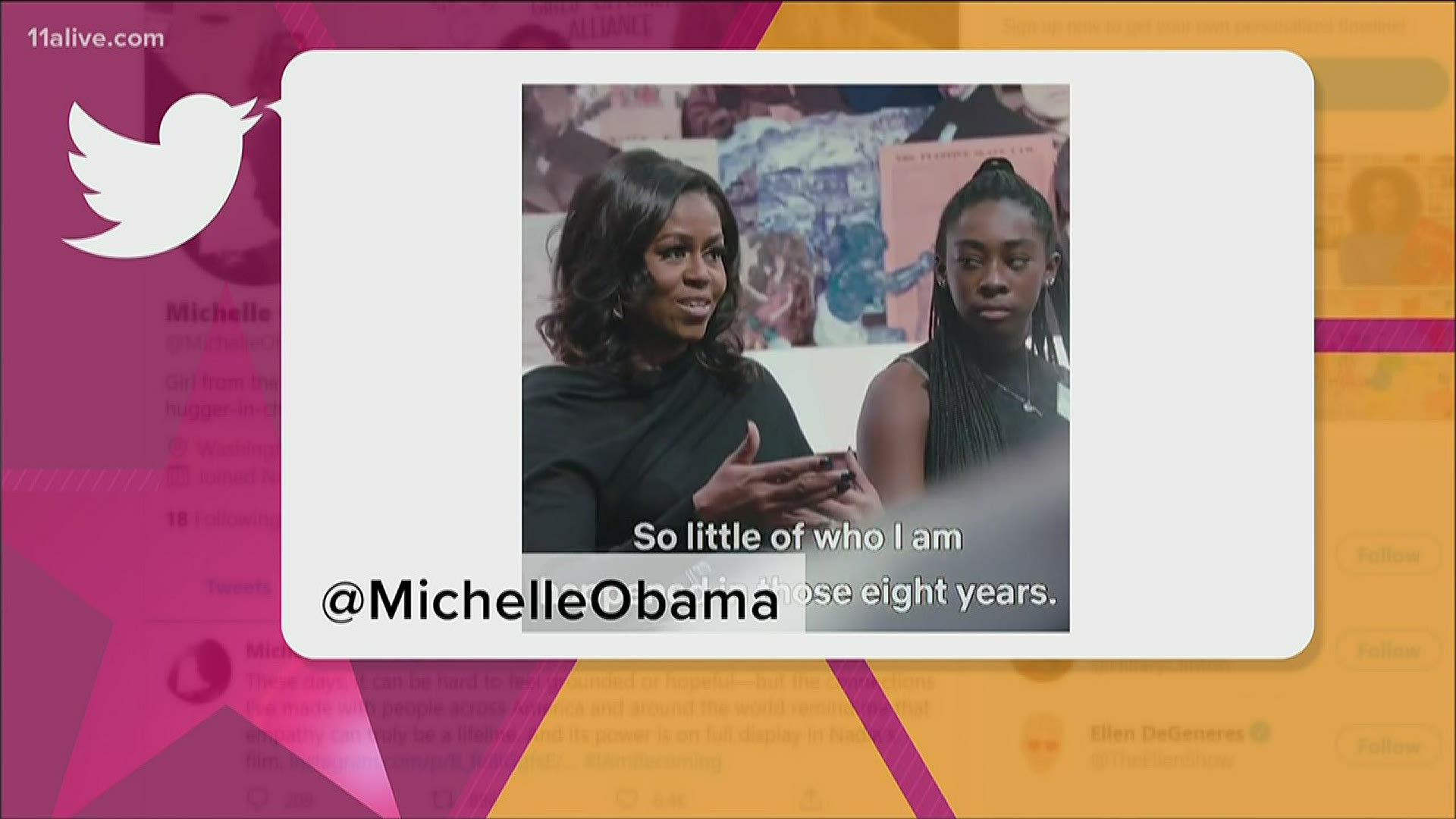 ATLANTA — Last weekend, a handful of celebrities and dozens of Atlanta residents participated in the Feed Your City Challenge.

It all went down at Metro Mart on Metropolitan Parkway, SW on Saturday, September 18, all thanks to Atlanta rapper 2Chainz and his Tru Foundation.

The rapper’s celeb pals Jhené Aiko, and East Point singer 6lack came together for the event, which provided PPE, voter registration resources, and groceries to as many as 4,500 community members in the city.

The original goal was to combat adverse social and economic issues impacting minority communities. Now, the movement is pushing forward to new heights, especially during the pandemic.

Events associated with the Feed Your City Challenge are taking place in cities across the nation.

Some of the cities that have hosted previous Feed Your City Challenge events include Norfolk, Va., which was hosted by Grammy-nominated recording artist Pusha-T.

In the Richmond and Petersburg, Va., area, the event was hosted by Grammy-nominated artist Trey Songz, where he was joined by Pusha-T.

The Brooklyn event was hosted by Universal Music Group Senior VP of A&R and Victor Victor Worldwide CEO Steven Victor, along with Pusha-T.

In Los Angeles, the challenge event was hosted by philanthropist and multip-platinum songwriter and record executive DJ Mustard.

In addition, following Atlanta's event, other challenge events are planned for Flint, Mich., Harlem, and Dallas.