Artists from Georgia are in the finals tonight on 'The Voice' 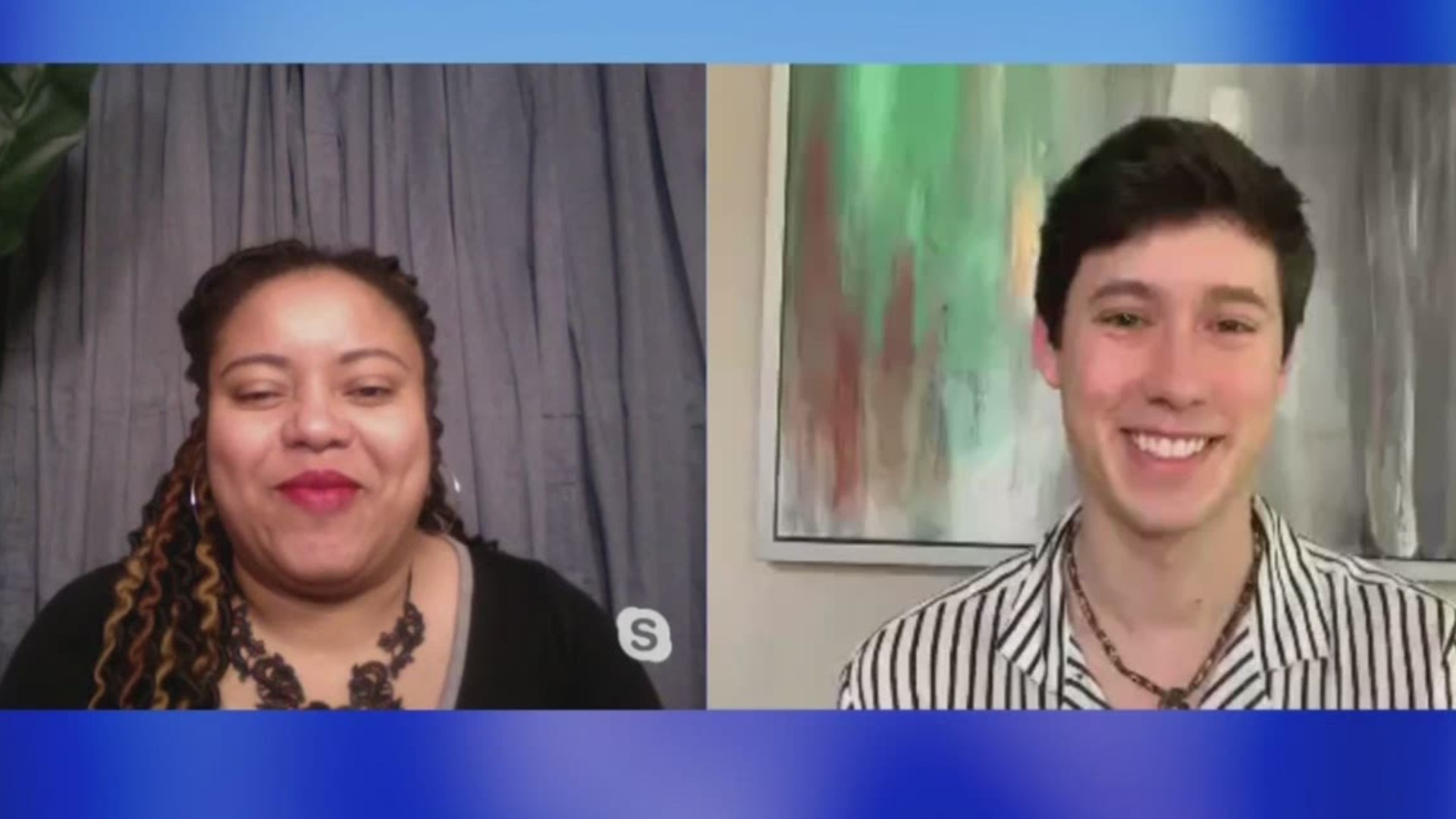 Toneisha Harris and Micah Iverson have two things in common. They reside in Georgia and both have made it to the finals on season 18 of NBC’s ‘The Voice’.

Who will win it all? While we have wait for Tuesday's big finale, here are some details about the show’s rising stars from Atlanta.

During the season 18 premiere, Harris performed Foreigner's “I Want to Know What Love Is,” during Blind Auditions.

The audience went wild when all four judges -- Nick Jonas, Black Shelton, John Legend, and Kelly Clarkson -- turned their chairs and gave the singer their stamp of approval.

The 44-year-old performer revealed she is originally from Maryland but is currently a proud Georgia resident.

“That was one of the most powerful vocals I’ve ever heard; not just in the competition,” Jonas said. “The runs were all perfect. The higher notes were hanging there. There wasn’t one note that was out of tune. You were locked in the entire time.”

Clarkson called the singer’s voice a blessing and the reason why the show exists.

Harris revealed she took a break from singing, and that she had wanted to pour her heart into the singing competition after missing an audition years earlier.

“I was supposed to audition for "The Voice" about eight years ago, and my son was diagnosed with leukemia -- so I cared for nothing else but him,” Harris said.

When Clarkson asked how he is doing now, Harris smiled and said that he is doing amazing now.

“You might have taken some time off, but your voice didn’t,” Clarkson, a mother herself, told Harris. “What we want is to be moved and that is what you just did. That’s the whole point in being an artist.”

“You had to be singing in the damn shower or something,” Shelton chimed in. “You don’t just not sing for eight years and come in singing like that. It was incredible."

Shelton, who was a coach when Harris was originally supposed to audition, said that it was refreshing to hear her sing a classic.

“Every line, every chorus, took it to a new level,” Shelton added.

Legend noted that all the judges turned around because Harris’ voice is special.

“You don’t need any of us to do well on the show. You’re already amazing. You already deserve to be in the finale. The only thing we are asking you for is the opportunity,” Legend said.

Micah Iverson advanced in the competition, earning a place in the Top 5 for season 18 of The Voice's Live Show.

We first met Iverson a few weeks ago when he landed a spot on Kelly Clarkson’s Team Kelly.

love this already,” singer Kelly Clarkson said at the beginning of Iverson’s rendition of Kodaline’s “All I Want." She was the first judge to turn around for the singer.

Iverson, who revealed he is originally from Tokyo, Japan, is currently a bartender at Monday Night Brewing in Atlanta.

The alt-rock singer has a lot to be smiling about. Iverson had three out of four judges try to convince him to be under their leadership.

Clarkson, who had an all-female start to picking mentees on The Voice, said that Iverson became the first male on her squad.

"Thank you everyone for believing in me and bringing me this far. Thank you @kellyclarkson for being such a fantastic and supportive mentor. And thank you God for this unprecedented gift. Looks like we’ll get one last #MicahMondays #TeamKelly @nbcthevoice," Micah wrote in an Instagram post.

PHOTOS | Douglasville teen performs during blind audition on The Voice