Not only is he one of five honorees on the cover, but he is also one of 600 Young Innovators and Trendsetters who Forbes says are changing the world. 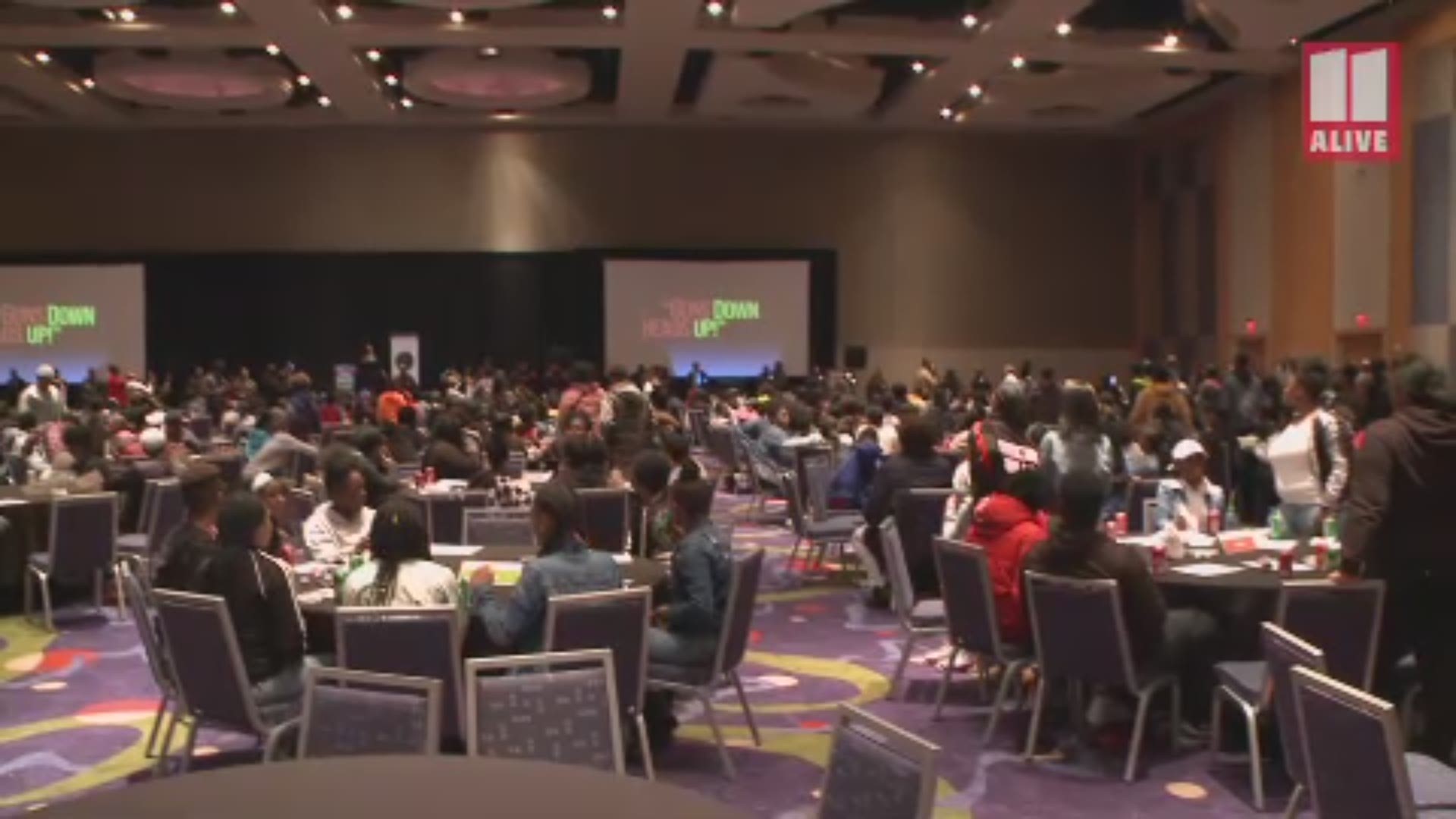 ATLANTA — 21 Savage is being honored by Forbes! The Atlanta rapper is being recognized in the magazine’s prestigious 30 Under 30 list.

Not only is he one of five honorees on the cover, but he is also one of 600 Young Innovators and Trendsetters who Forbes says are changing the world.

In the issue, Forbes notes the Grammy-nominated rapper and philanthropist left an incredible mark on hip-hop as a true original.

"Being named a Forbes 30 Under 30 honoree carries a lifelong reputation of embodying the revolutionary, innovative and entrepreneurial spirit that the organization represents," a rep for Forbes released in an announcement.

The publication notes his impact on the charts, with his album clinching No. 2 behind Jay Z’s "4:44" on the Billboard 200.

Since 2016, he’s also hosted the annual "Issa Back to School Drive" in his home neighborhood in Atlanta, Georgia, providing students with free haircuts, supplies, and school uniforms.

Last month, The A-Scene caught up with 21 Savage while he spoke to Fulton County students about gun violence.

"Lot of struggles in my life, I've dealt with a lot of the same things you are going through today," he said. "Stay out of the way, do the right thing. It's a sense of calm and it can change your life."

21 Savage, whose legal name is Shéyaa Bin Abraham-Joseph, is spreading his story as he continues to fight a deportation case held up among thousands of others in the Atlanta immigration court backlog.

The 27-year-old is currently unable to leave the U.S. to tour internationally or travel otherwise, as he awaits a court date. His lawyer Charles Kuck told 11Alive earlier this month that the "immigration court system is in complete meltdown."

21 Savage himself told the Associated Press in October he feels the system is punishment for young people who had no agency in determining how they would come to America or not. He wants to see the rules allow for people in situations like his to become naturalized.

"I feel like we should automatically become citizens," he said. "When you're a child, you don't know what's going on. Now, you grow up and got to figure it out. Can't get a job. Can't get a license. I'm one of the lucky ones who became successful. It's a lot of people who can't."

'Guns are not the way' | 21 Savage inspires students at 'Guns Down, Heads Up!' event