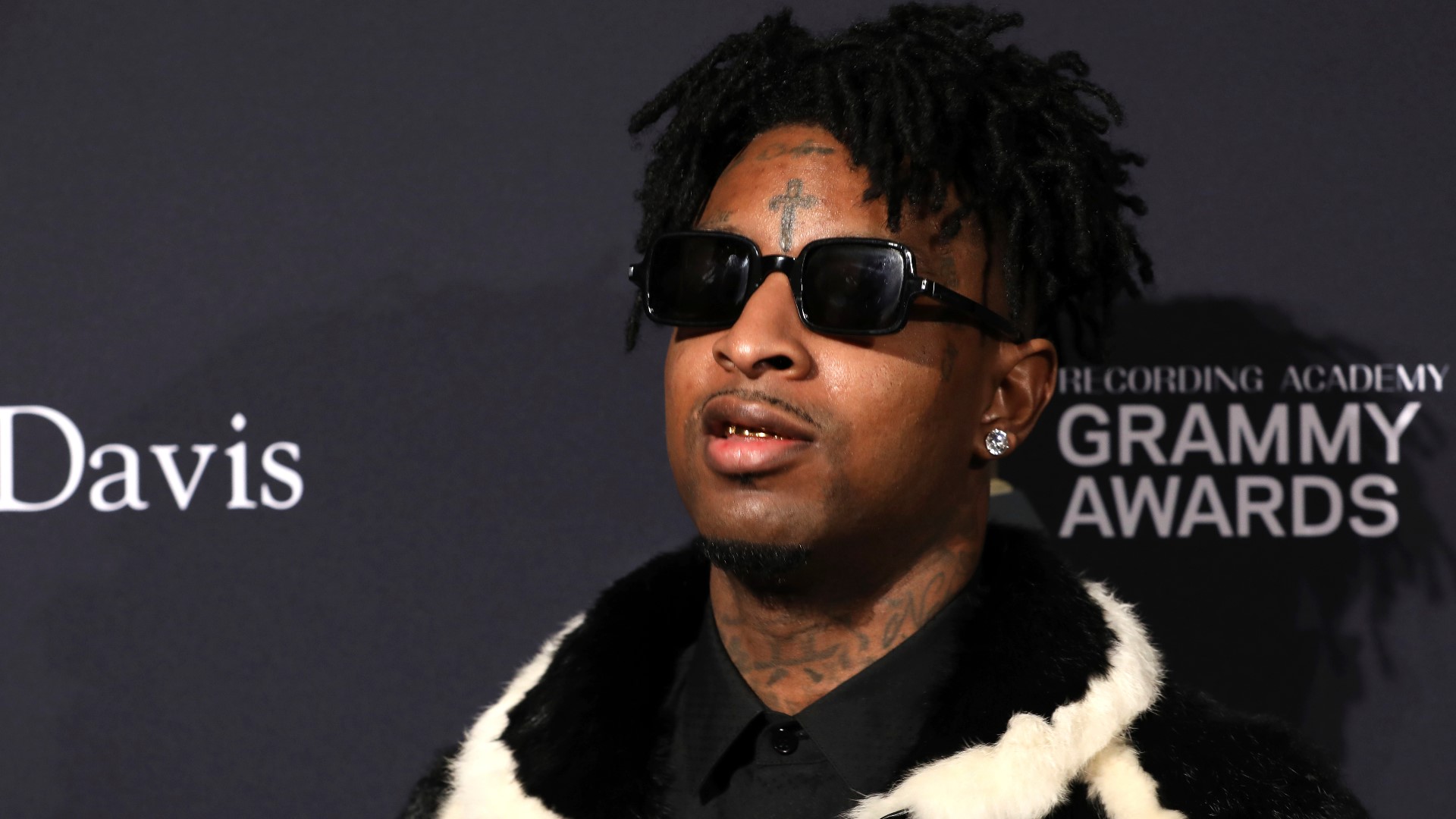 The song was also produced in Atlanta, a rep with Spotify confirms with 11Alive.

"A Lot" was written and recorded during in 2018 when the company's team brought together 21 alongside established and up-and-coming producers.

The end result was a banger produced by J.White and DJ Dahi, who are listed as winners with the two rappers.

21 Savage, whose legal name is Shéyaa Bin Abraham-Joseph, continues to fight a deportation case held up among thousands of others in the Atlanta immigration court backlog.

The 27-year-old is currently unable to leave the U.S. to tour internationally or travel otherwise, as he awaits a court date. His lawyer Charles Kuck told 11Alive in November that the "immigration court system is in complete meltdown."

Back in December, 21 Savage was honored by Forbes magazine when he was honored for the publications 30 Under 30 list.

How 21 Savage made his Grammy-winning hit

1 / 7
Spotify
The banger was written and recorded during a session in Atlanta in 2018 that was put together by Spotify’s songwriter relations team, bringing together 21 and both established and up-and-coming producers/writers.