We caught up with the stars on the show during SCAD aTV fest, and they revealed the state’s southern charm made a lasting impression on them. 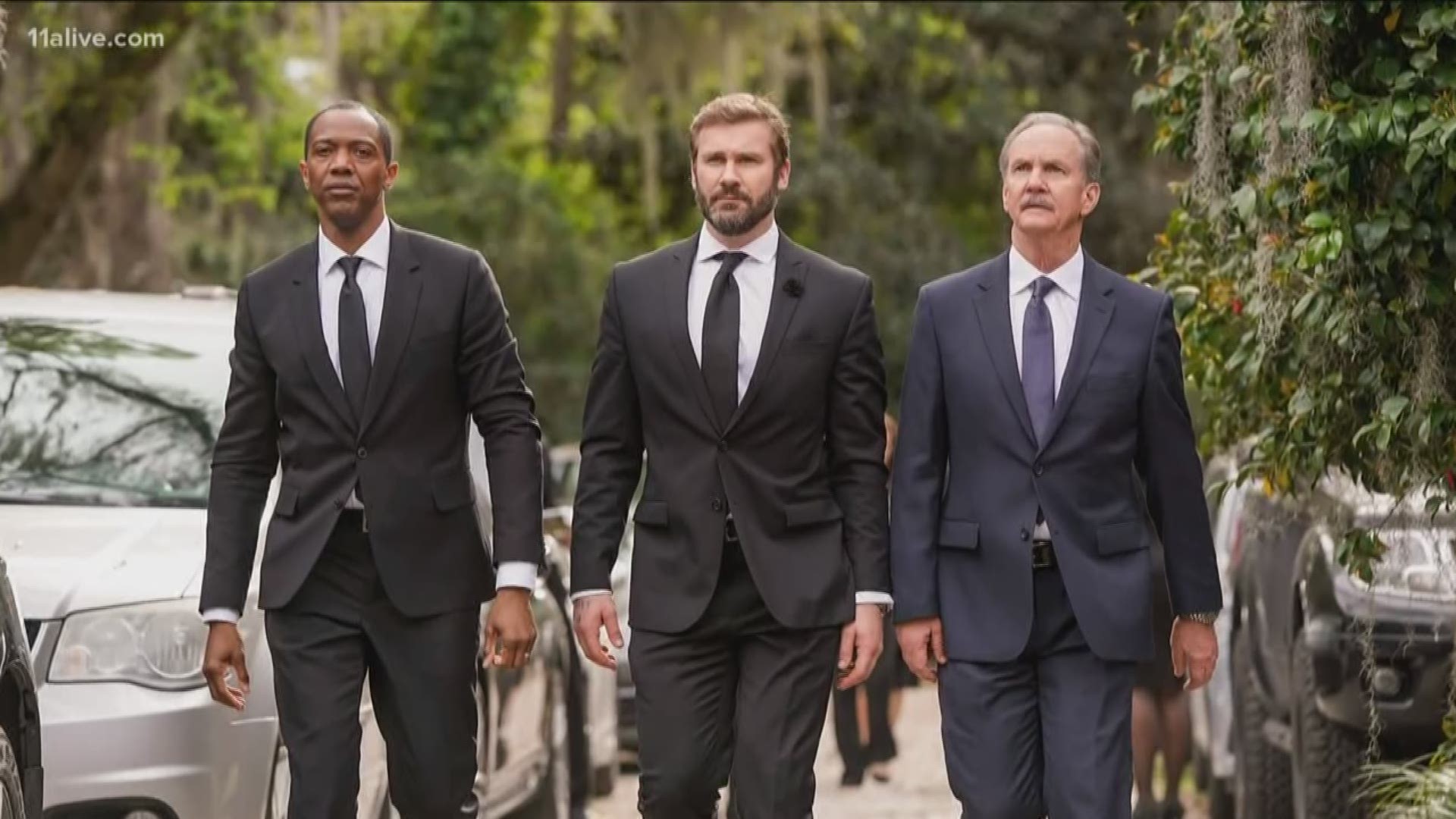 ATLANTA — NBC’s latest show, “Council of Dads,” is one of the several shows that were filmed in the state of Georgia in the past 6 months, and local college students got the opportunity of a lifetime to be part of the television crew behind the scenes.

"Council of Dads" is inspired by best-selling author Bruce Feiler's book "The Council of Dads." The series is produced by Jerry Bruckheimer Television and Midwest Livestock Productions.

A rep from Savannah College of Art & Design says 68 students and alumni worked on “Council of Dads”.

We caught up with the stars on the show during SCAD aTV fest, and they revealed the state’s southern charm made a lasting impression on them.

“We had no idea that many people were working on the crew. The 68 people, because they fit right in like they’ve been doing it a long time, and that says a lot about them, about SCAD,” actor Clive Standen said.

“Savannah is beautiful, and its very filmic. It likes the camera a lot and the camera likes it,” actor Michael O’Neal added.

The show, which is set in Savannah, made for an excellent backdrop for the show that finds a man calling on his friends to step in as “back up dads” following a health scare. 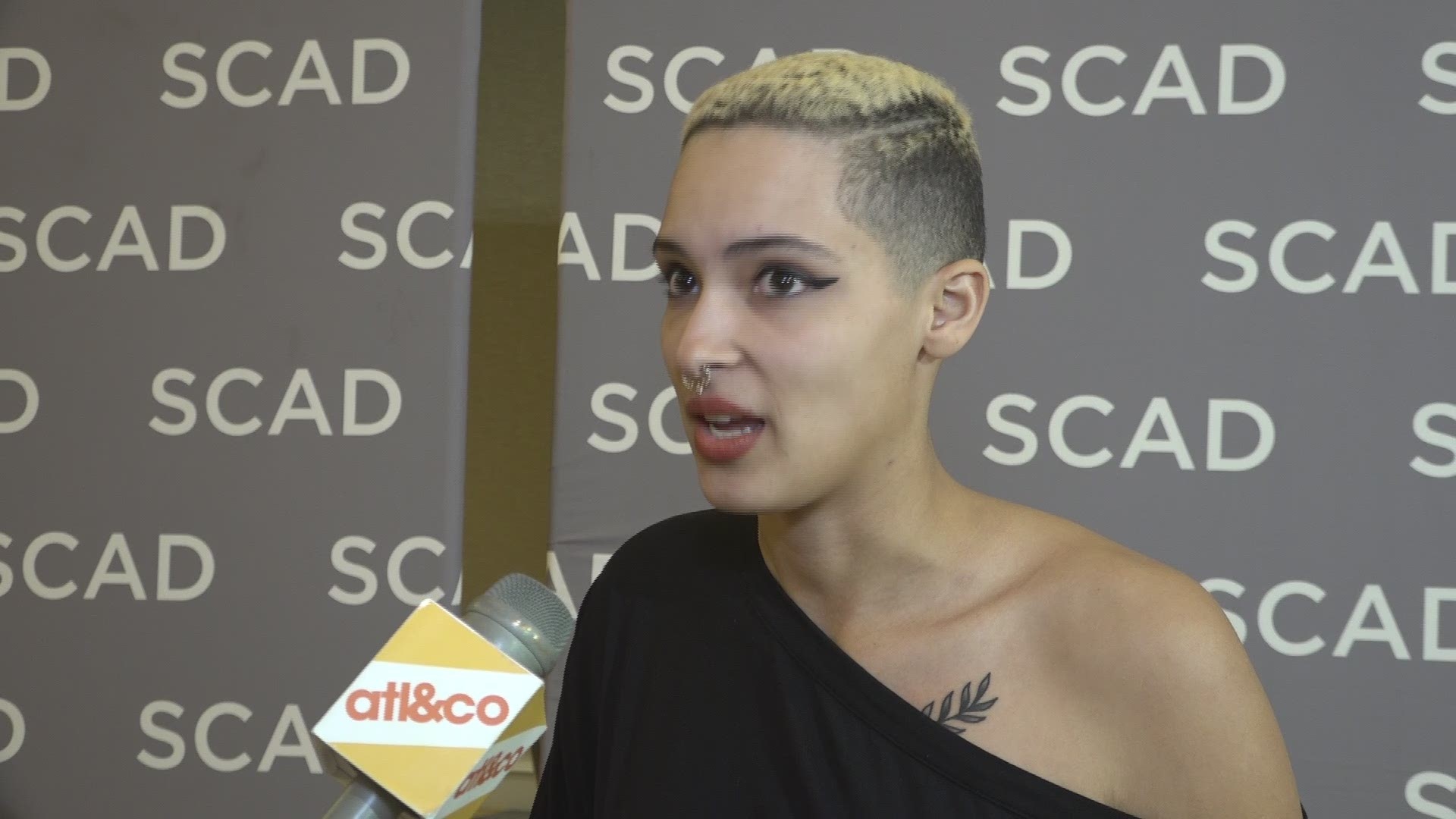 Actor J. August Richards says it’s the rich history and culture of Savannah that made filming on location comforting.

“They welcomed us into the city. We used the city as a character in the piece. We used popular locations, historic locations. That has been my favorite part about living in Savannah form the last five-ish months,” Richards said.

Cori Graves, is a junior at SCAD, studying film and television. Her time as a production assistant on “Council of Dads” came full circle when she caught up with castmates behind the scenes during SCAD ATV fest.