“Dear Evan Hansen,” “The Country Megaticket,””Jimmy Buffet,” “An Evening with Santana,” “Snow Patrol – Wildness Tour,” and “Graham Parker” are just some of the headliners making their way to Atlanta this week. 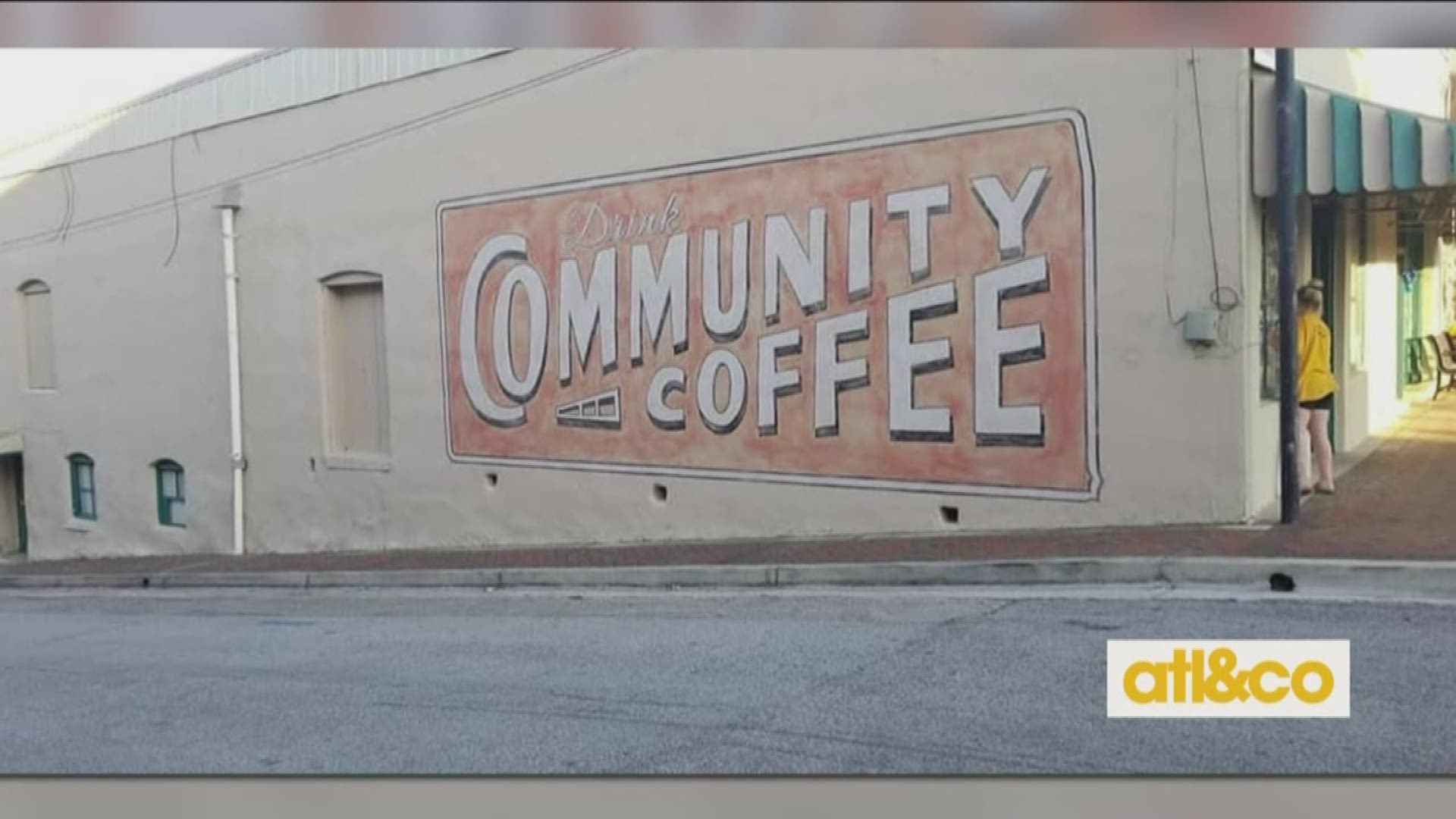 ATLANTA — “Dear Evan Hansen,” “The Country Megaticket,””Jimmy Buffet,” “An Evening with Santana,” “Snow Patrol – Wildness Tour,” and “Graham Parker” are just some of the headliners making their way to Atlanta this week.

Fifth Third Bank Broadway in Atlanta announced that the Atlanta premiere of “Dear Evan Hansen” will play the Fox Theatre April 23-28. Tickets are on sale now.

Jimmy Buffett has been an international star since the 1970s, relying on timeless hits like 'Margaritaville' or ‘Cheeseburger In Paradise’ to fuel his legion of fans–otherwise known as Parrotheads–for numerous decades.

On Thursday April 25, the iconic performer will take his show on the road at Ameris Bank Amphitheater in Alpharetta. Tickets are available here!

AN EVENING WITH SANTANA (APRIL 24)

Carlos Santana has broken ground as a legendary performer with hits from his album “Supernatural,” which marked its 20th anniversary year. This week, fans of the Latin and Jazz guitarist for “An Evening with Santana.

It's not too late to get your ticket to this event!

Snow Patrol has officially kicked off their North American tour in six years. The Northern Irish alt-rockers are performing at Tabernacle on April 24 in Atlanta. The band toured last year with Ed Sheeran on his 2018 stadium tour.

Now fans are excited to experience a full show dedicated to the band’s latest release “Wildness”.

You can grab your tickets here.

International powerhouse Graham Parker and Adam Ezra will hit the stage at City Winery on April 25.

Graham Parker continues to produce powerful work as a touring artist and through new music releases. His solo career got critical acclaim following 1988’s “The Mona Lisa’s Sister,” 1991’s “Struck By Lightning” and the hard rocking “Acid Bubblegum,” released in 1996.

Catch his engagement with Atlanta here! Hurry, because seating is very limited.

Sheku Kanneh-Mason is the 19-year-old British cellist from The Royal Wedding.

He’s taking his talents on the road this spring and will be in Atlanta April 23-27 performing at Atlanta Symphony Hall.

Kanneh-Mason was recently featured as one of TIME’s “Next Generation Leaders” for 2018 and as a face of the early 2019 Paul Smith campaign.

TIME reveals shortlist for 2018 Person of the Year

Last May, after Meghan Markle and Prince Harry personally asked Sheku to play at their wedding, #Cellbae became a trending social media phenomenon. Sheku was also the first black musician to win the BBC Young Musician award in 2016 and the first classical artist to break into the Billboard Top 200 (#60) in 2018.