The stars signed an open letter demanding justice for Arbery. 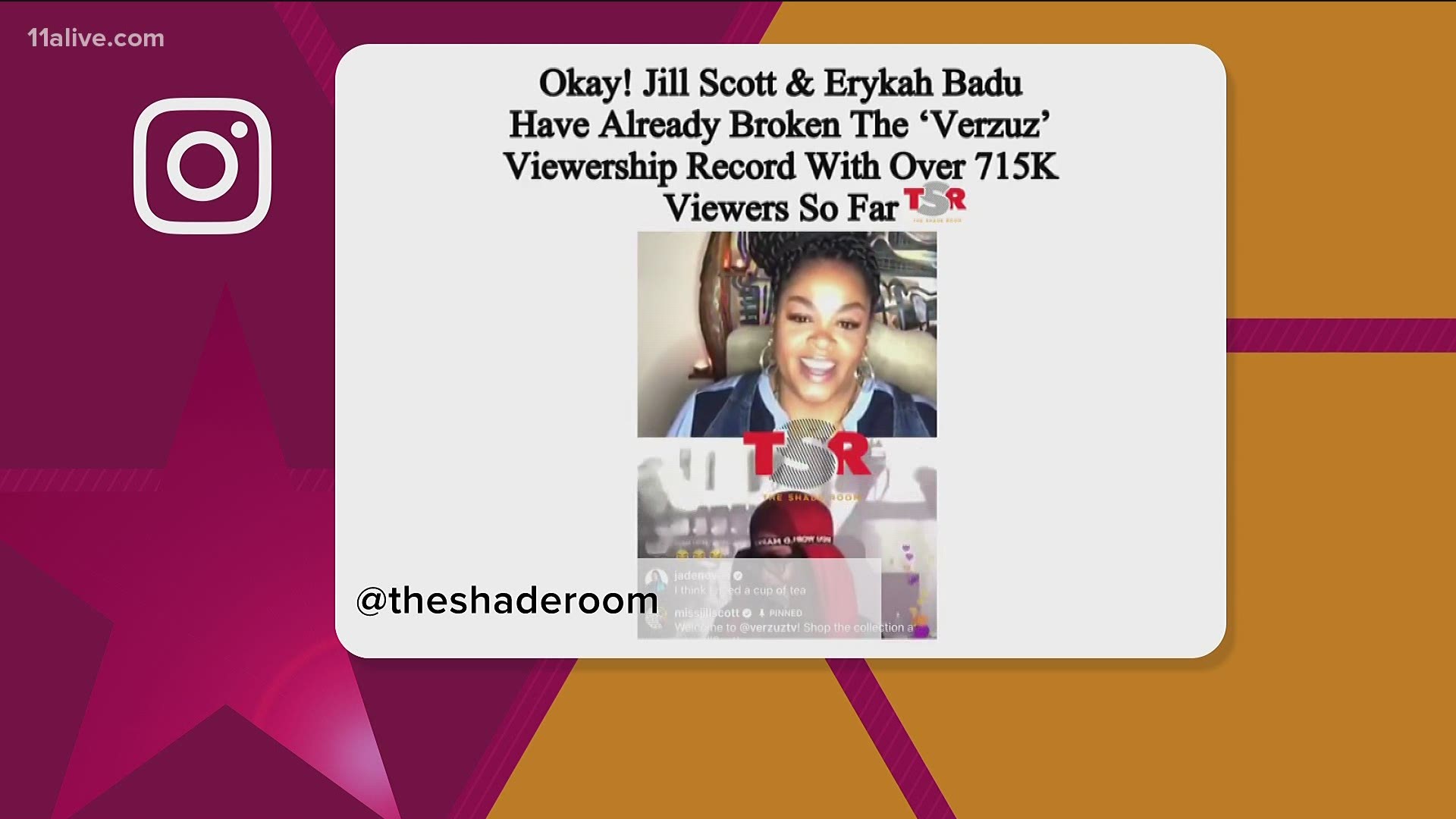 ATLANTA — Comedian Chris Tucker took to Instagram over the weekend to join the millions of people running 2.23 miles for Ahmaud Arbery, who was was gunned down on February 23 while jogging in his own neighborhood.

His family says he was jogging in the area and catching the attention of a father and son who claimed to be concerned about burglaries in the area. The two are accused of pursuing Aubery with one soon shooting him.

The incident has been seen on video across the nation after its release on social media by a local attorney who said he wanted to show the public exactly what happened that day.

Tucker and his son demand justice as he urged his followers to run and do the same.

“Out with my son in support of the family of Ahmaud Arbery. We send our Love and prayers during this difficult time. 🙏🏽#runwithmaud,” Tucker wrote in the post.

The stars signed an open letter published in the Atlanta Journal-Constitution demanding justice for Arbery.

The letter calls on district attorney Tom Durden to be recused from the case over a conflict of interest.

It also asks state Attorney General Christopher Carr to appoint a special prosecutor so a fair trial can be achieved.