Haddish was scheduled to perform at the Fox Theatre on June 22. 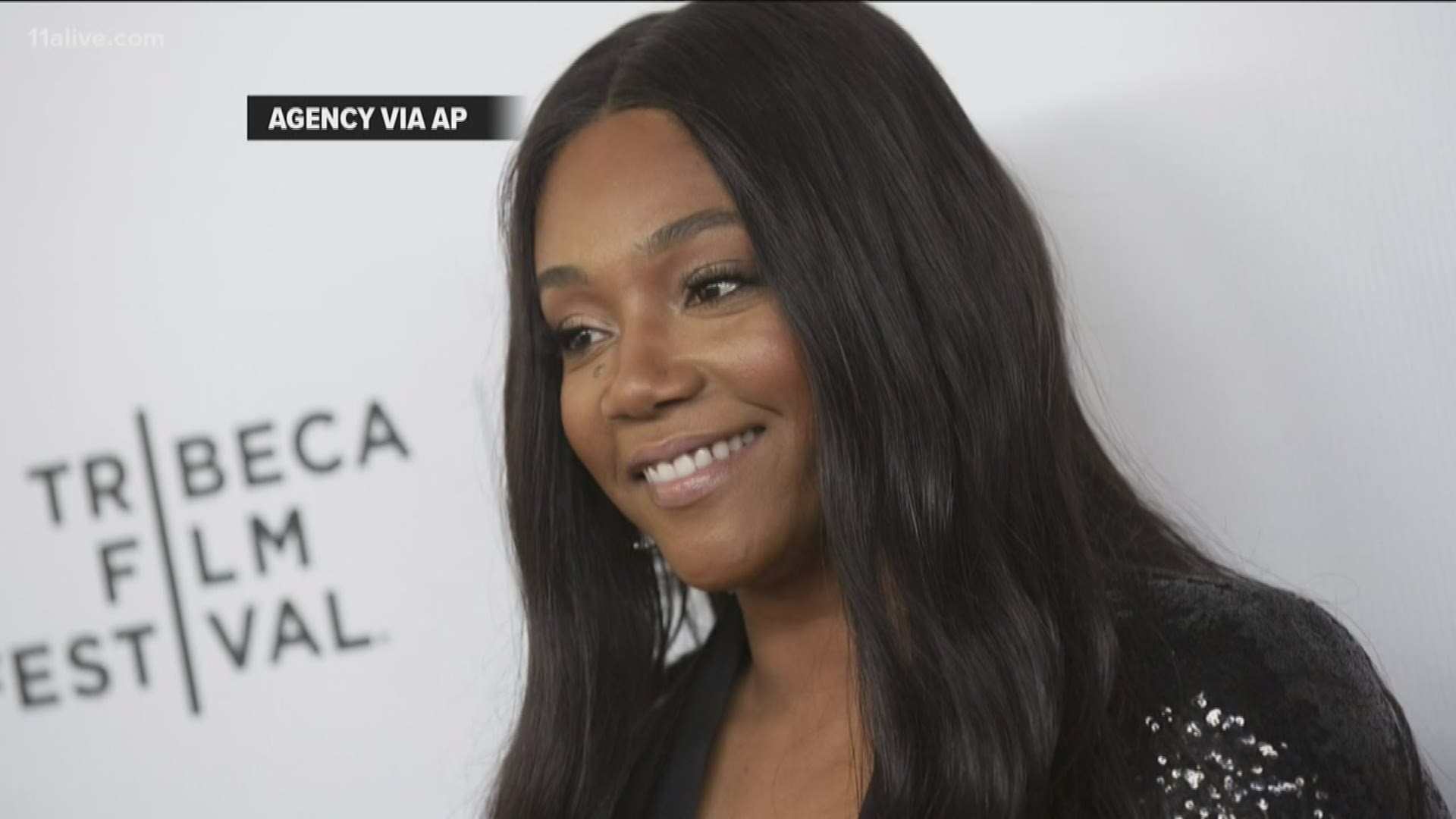 “After much deliberation, I am postponing my upcoming show in Atlanta.  I love the state of Georgia, but I need to stand with women and until they withdraw Measure HB481, I cannot in good faith perform there," Haddish said in a statement that was sent to ticket buyers early Saturday afternoon.

The measure was signed into law by Gov. Brian Kemp in May. It makes most abortions illegal after six weeks, or when a fetal heartbeat can be heard.
The law does make certain exceptions -- in cases of rape or incest, a woman may be permitted to have an abortion up to 20 weeks following conception.

Also, if a woman's life is in danger, the law will permit her to have an abortion.
Questions are being raised from all corners concerning the legality of the measure: from medical providers, patients, lawyers, legislators and state residents.

Planned Parenthood, the ACLU and others have already indicated they would file suits to try to stop the bill's provisions from taking effect.

“The full implications of this bill are not yet known, nor will they be, unless and until they are played out in court,” said Barbara Ann Luttrell with Planned Parenthood Southeast. “Even legal experts can’t predict what a district attorney might do if this bill were to take effect.”

“HB 481 (the abortion law) is not set to take effect until January 2020 and litigation will begin before that date, so it may never take effect at all,” Luttrell, who emphasized there are already a dozen similar legal challenges in the court system, added. “In the meantime, the important thing to remember is that abortion is still safe, legal, and available in Georgia.”

Kemp says he would fight any lawsuits challenging the law. The legality of the legislation, as well as that of other laws like Georgia's, will ultimately be determined in court, most likely the US Supreme Court.

Much of Georgia's burgeoning entertainment industry has weighed in against the legislation, with Hollywood professionals and industry executives alike insisting that they will not work in the state if the provisions of the law take effect.

A number of studios have already indicated that they will be withdrawing their assets and investments in Georgia if the law's provisions take effect.

The 39-year-old Haddish is one of the busiest actresses in Hollywood these days.

She's finishing up a nationwide comedy tour. She has a New York Times bestselling book of essays in bookstores, titled The Last Black Unicorn. On television, she's one of the stars of the TBS series "The Last O.G.," which has just been renewed for its third season. She is executive producer and star of the recently released Netflix animated series "Tuca & Bertie."

Anyone with questions is asked to contact the Fox Theatre Ticket Office at 404-881-2017 or email boxoffice@foxtheatre.org.

'How could you say you're business friendly?' Hawks owner weighs in on 'heartbeat' abortion law