Producers are looking for fresh faces that have never worked on the show before. 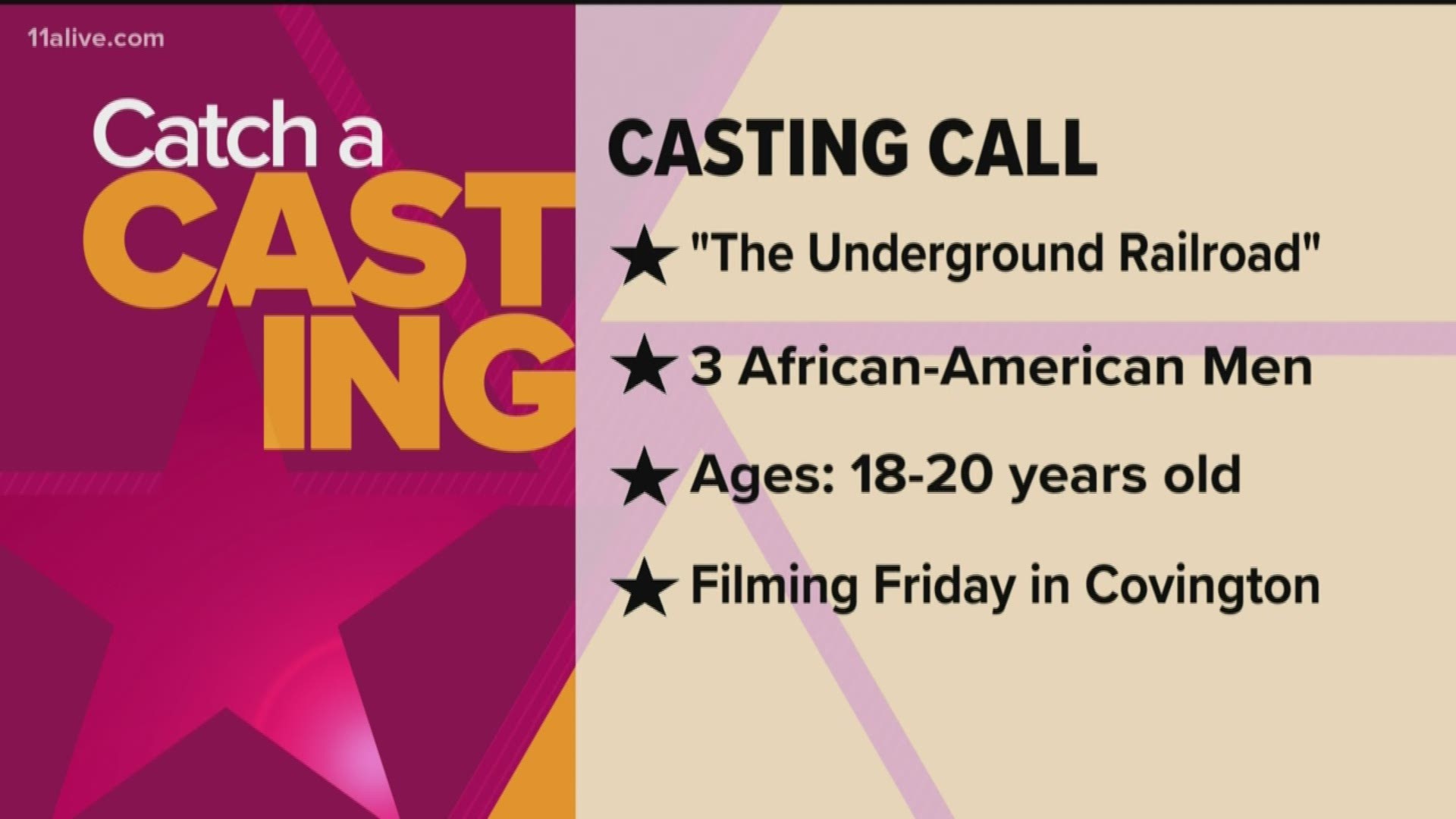 Southern Casting Call says a fitting goes down on Tuesday, January 28 in Stone Mountain, and scenes will be filmed on February 4 in Starrsville, Georgia.

Producers are looking for fresh faces that have never worked on the show before.

The casting call description states actresses must appear as “Caucasian, slender, and appear weathered/tattered for an 1800s funeral scene.

If you think you’ve got what it takes, send your headshot, resume, physical stats, and your distance to Starrsville to Freedom.BGTalent@gmail.com. For the fitting in the SUBJECT LINE include “FUNERAL FEMALE 2/4”.

Some of the cast members include Thuso Mdedu, Chase W. Dillon, and Aaron Pierre, according to Variety.

The outlet reports the show will chronicle one woman’s journey after escaping a Georgia plantation.

Jenkins, director of the award-winning motion pictures "Moonlight" and "If Beale Street Could Talk," has been tapped to direct 11 episodes of the upcoming one-hour series.

While Jenkins directed a single episode of Netflix's "Dear White People" in 2017, this is his first full-scale television project.

The production has since been spotted in Madison County. Danielle Herman sent in behind-the-scenes images while in the area.

If you land a role, let us know in the A-Scene Facebook group.

'Bad Boys For Life' lands another $34 million at box office