Lachanda Gartistry says her African-American Princess Series is to inspire girls around the world to dream big and know dreams really do come true. 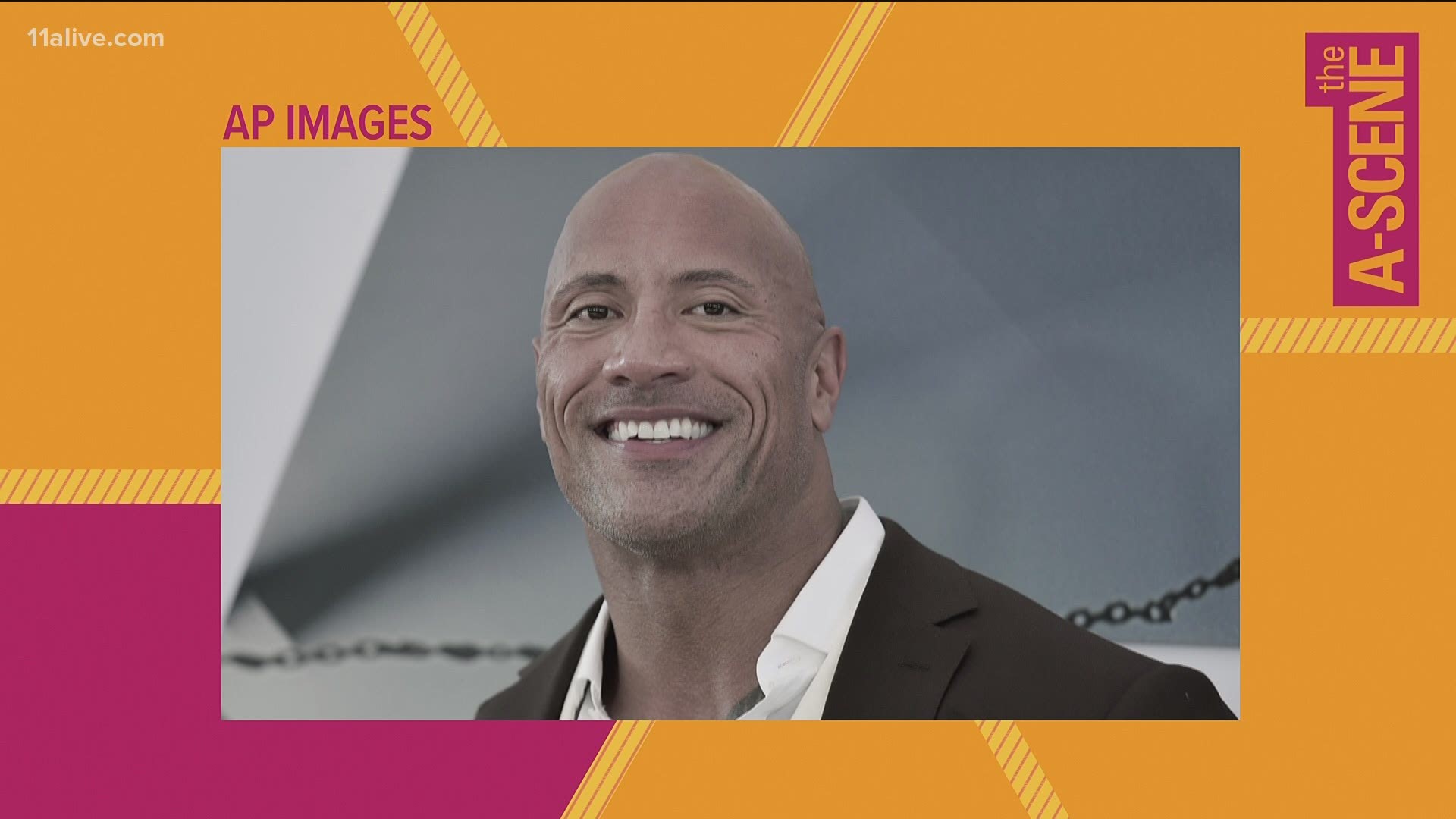 ATLANTA — A tribute to young African-American girls is capturing the hearts of thousands on social media as an Atlanta photography duo collaborated with a creative visionary to re-imagine fictional Disney characters in a series of portraits.

Lachanda Gartistry said her African-American Princess Series is meant to inspire girls around the world to dream big and know dreams really do come true.

The Los Angeles resident partnered with Creative Soul, an Atlanta-based multimedia force consisting of a husband and wife team, earlier this year to bring her vision to life.

“Growing up - fantasies and fairy tales - I never seen anyone that looked like me, to represent me,” Gartistry told 11Alive. “I think that the inspiration stemmed from childhood, and as I got older and became a stylist, and working on sets in film and television, there was still a lack of representation, and so I decided to just create the change.”

For the campaign, Gartistry picked 14 girls to appear as Princess Tiana from "The Princess and The Frog," Belle from "Beauty & The Beast," Snow White from "Snow White and the Seven Dwarfs," and many more iconic titles.

“I wanted to create a Black experience,” Gartistry said. "Those fairy tales - and although they are magical, and we would all love to be there - I just feel like I wanted them to represent Blackness in its fullness. Although they are princesses, there are no damsels in distress. They actually hold their own and have healing powers.”

“That’s the difference between these princesses. They are healers, they don’t need anyone to rescue them,” she added.

Gartistry noted that the series, which originally was released during Black History Month this year, was intended to uplift children who are overlooked in the entertainment industry. She noted that she wanted to create a space where there was endless amount of beauty, royalty and magic, “so that children can see themselves.”

Gartistry said prints of the series are available for purchase and she’s looking forward to creating more inspiring work.

Music Midtown canceled for 2020, will return next year