Guthrie, a Marietta resident, revealed he’s been sitting on an even bigger secret to his Instagram followers! 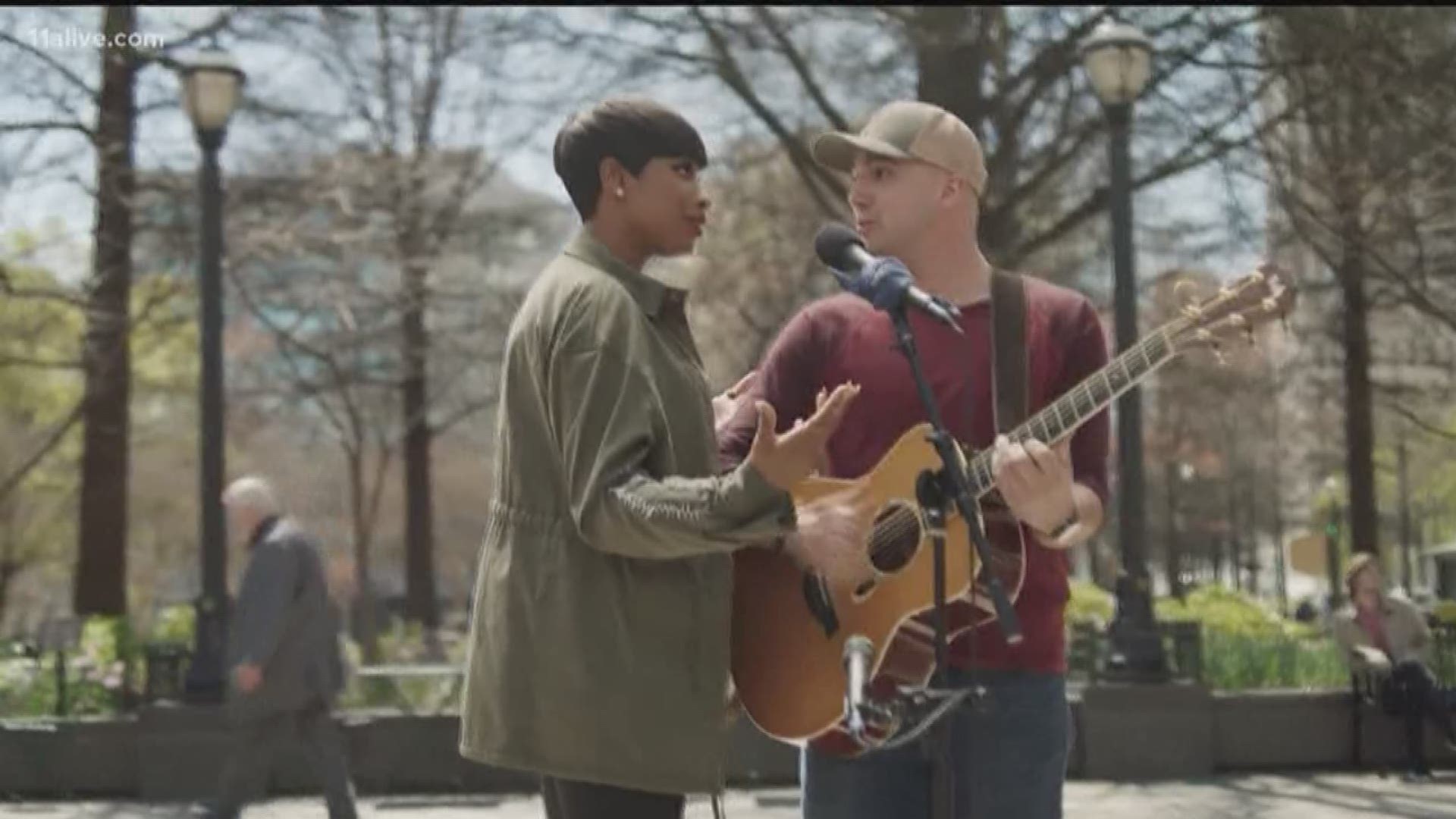 ATLANTA — We first met signer Alex Guthrie when he appeared in a commercial with Jennifer Hudson last spring.

The rising star’s career has moved forward, as he has hit the road and opened up for bands like multi-platinum rock stars Smash Mouth.

Guthrie, a Marietta resident, revealed to his Instagram followers he’s been sitting on an even bigger secret: He he will be a contestant on an upcoming episode of “The Voice.”

“What even is life right now?? 😳 Keep a look out for a certain singer that you might happen to know 😘 #thevoice #lifeisswell” Guthrie wrote in a post with a cast photo of this year’s contestants.

He teased the performance a week prior with speculation about which song he performed during his audition on the show.

“The Voice” is a four-time Emmy Award-winning, #1 series on NBC, featuring the nation’s best artists and four of the biggest names in music as coaches.

The show is searching for solo artists, duos, and trios that perform all types of music: pop, rock, R&B, hip-hop, alternative, Latin, country, blues, indie, throughout the year.

You can vote for Guthrie by tweeting or by using The Voice app during voting hours.