Trailer for 'Along Came The Devil' sequel released 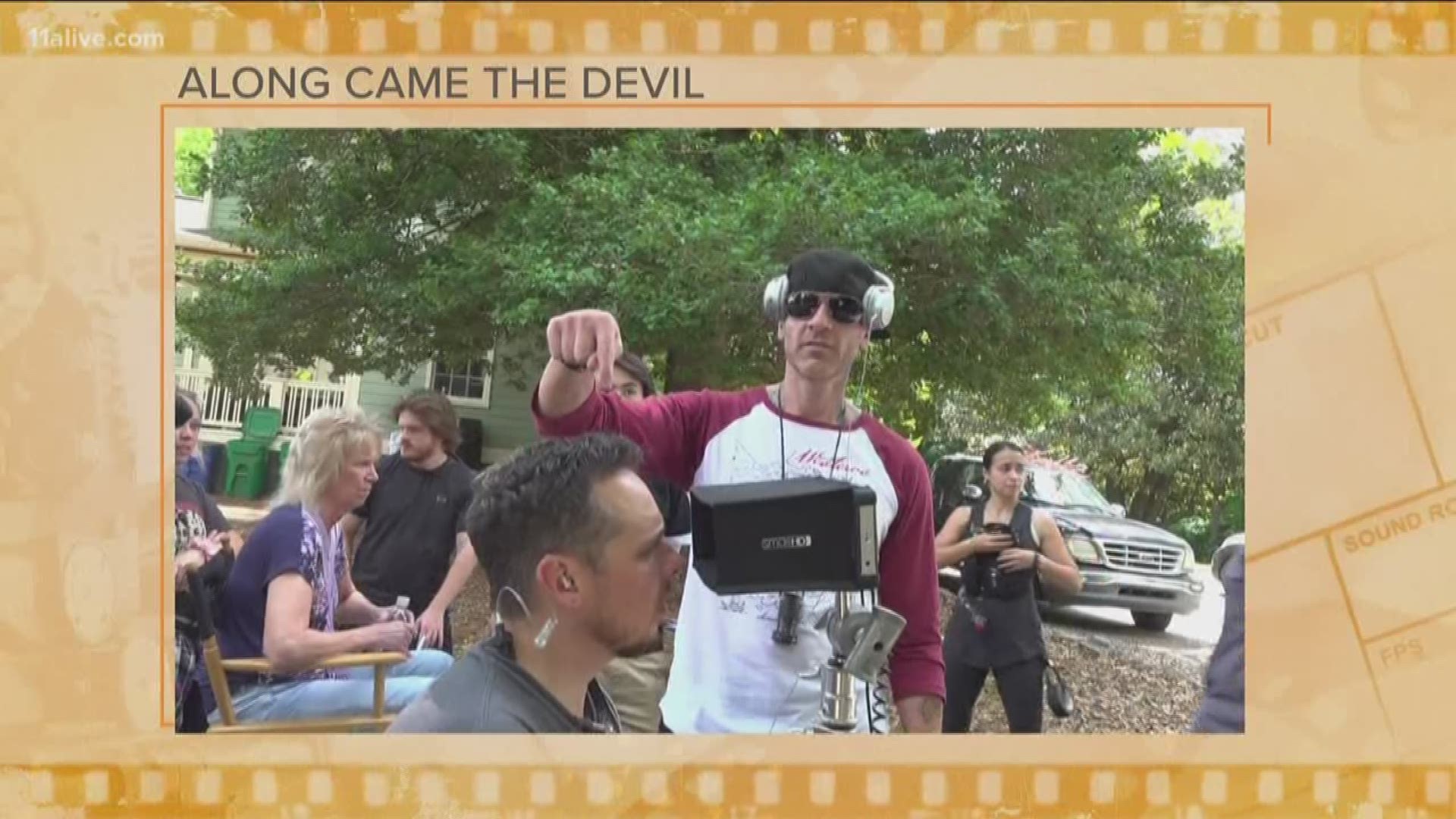 ATLANTA — The new trailer for the second installment of  “Along Came The Devil”  has been released and its being quite spooky!

The film is about a demonic force that has attached itself to the town and no one is safe. The only one who seems to know anything is the small town’s reverend. And guess what? The film’s stars are based here in Atlanta!

DeVan is from Lilburn in Gwinnett County and she went to Brookwood High School.

At 21, she moved to Los Angeles and began acting. Heather was once known as the “commercial queen” in the acting world. She has been seen in over 100 national and international commercials.

Scenes for “Along Came The Devil” were shot in Flowery Branch, Avondale and shows an eerie Atlanta in a way we’ve never seen it before.

Back in May, The A-Scene went to Avondale Estates as Heather and Jason Devon, the couple behind the franchise filmed scenes.

Jason began his career as an actor in everything from national commercials to the acclaimed psychological horror video games, Dead Space 2 and 3.

The duo also took a stand by donating a portion of the profits of their upcoming movie against Georgia’s pending heartbeat law.

“We stand behind the women of Georgia and their fundamental right to choose. As we come to a close to our production of ALONG CAME THE DEVIL 2, we want to show our support by donating a portion of the proceeds from the film to ACLU of Georgia and Fair Fight Georgia. Georgia is our home state. We have built a loving family here with our 3 kids along with our extended family - our hardworking and dedicated production crew. Together - we unite to fight this injustice.”