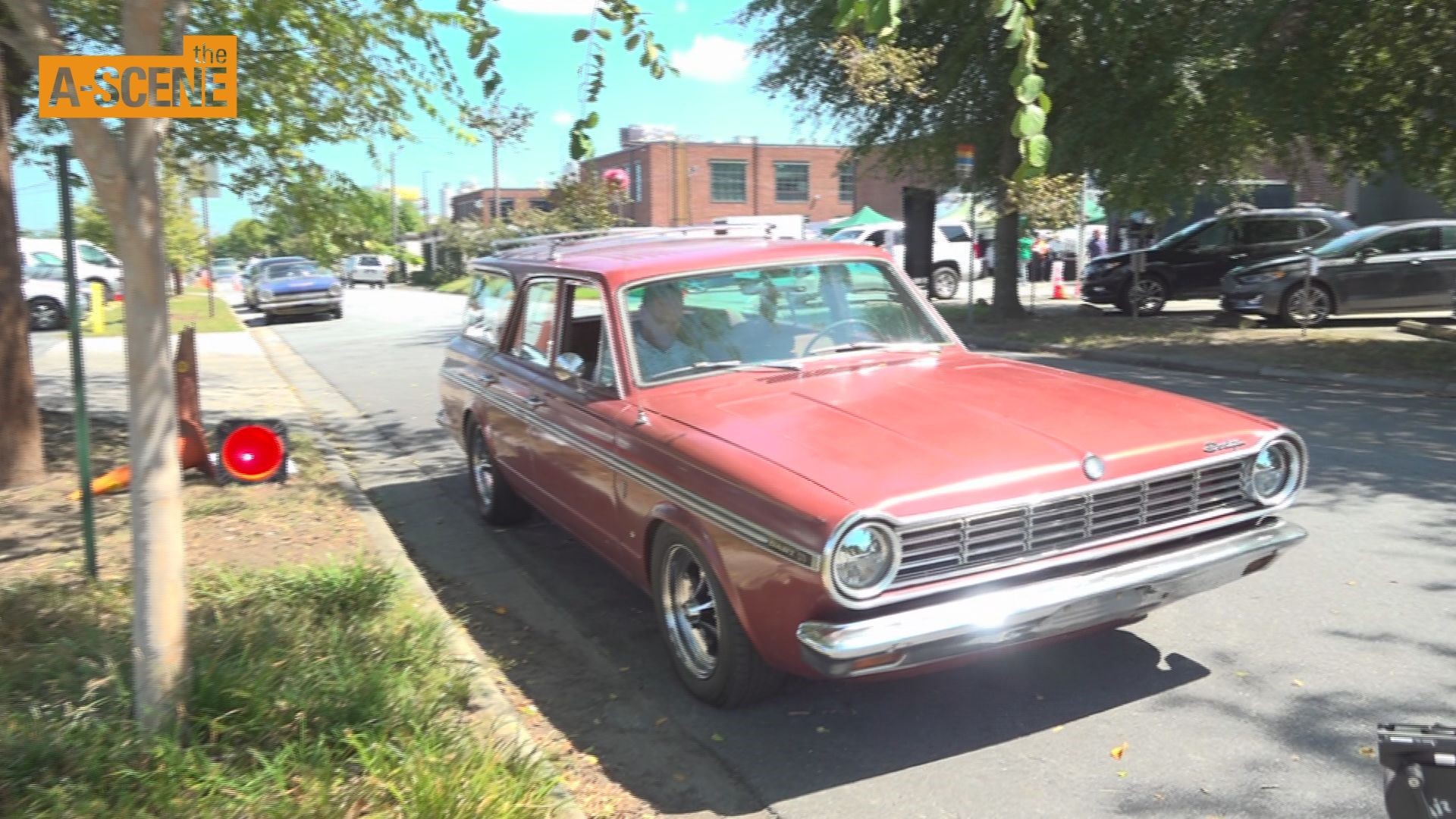 ATLANTA — Production for the second season of BET’s "American Soul"  is in full steam, and if you see the basecamp signs “AMSO” in your neighborhood, there’s a chance you will see some of the crews in action nearby.

Several dozen vintage cars were used for the scenes including Larry Gardner’s 1965 Dodge Dart. He tells us this was his first time using his vehicle for a film or television scene for background scenes.

If you have a car that could be featured in scenes for television shows and movies, visit this link to find out how to do it.

Producers will also be casting extra roles to appear in American Soul until November.

BET “American Soul” is set in 1975 and based on the life and career of “Soul Train” creator Don Cornelius.