Amiyah Scott gets real about 'STAR', filming in Atlanta, singing on the show

“I think to be visible, to represent people who may not have been always represented. I think that’s the most humbling feeling. To tell a story that is like my own is amazing in itself. I mean, it’s just the best feeling,” Scott said. 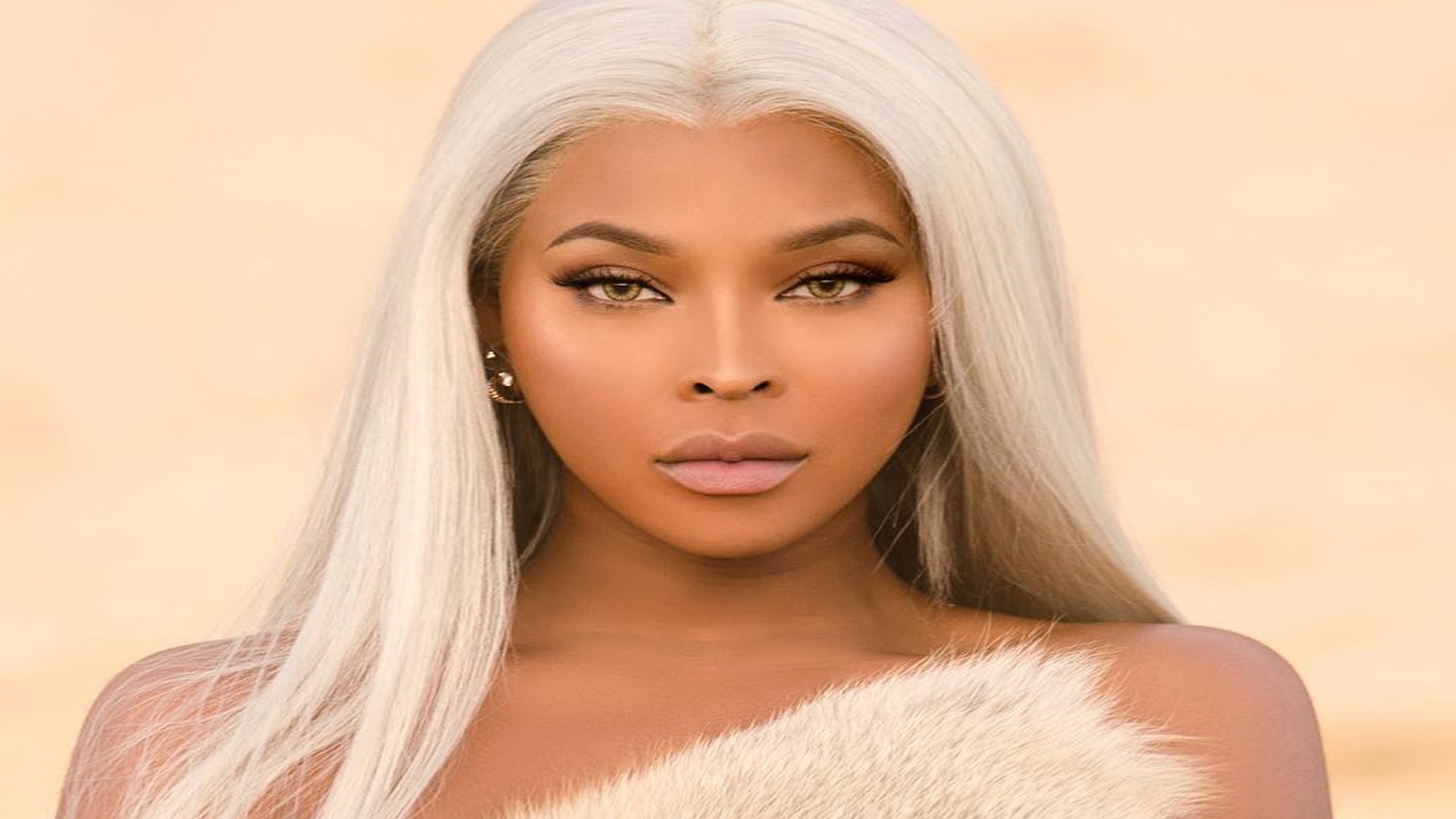 Amiyah Scott is one the film industry’s leading ladies who is trailblazing representation for the LGBT community on screen.

The A-Scene’s Francesca Amiker sat down with the actress to chat about working on the hit TV show "STAR."

Originally from New Orleans, Scott first made her mark as a teenager, blazing a trail through the city’s underground ballroom scene. Having overcome bullying and intimidation to emerge as a proud advocate for the LGBT community, she continues to focus her efforts on providing transgender females a voice.

The self-proclaimed "mermaid" received notoriety during the 1st season for her representation of the LGBTQ community, on and off-screen, as a transgender actress.

Scott’s social media caught the attention of Lee Daniels, which inspired the creation of the show’s character "Cotton."

“It was life changing," Scott recalled. "He wrote the character of Cotton, and he was talking to his sister about casting. She was familiar with my Instagram, and she suggested me and here I am today."

The show - now in the middle of its third season - has been widely received by millions of fans.

“I think to be visible, to represent people who may not have been always represented. I think that’s the most humbling feeling," Scott said. "To tell a story that is like my own is amazing in itself. I mean, it’s just the best feeling."

Scott was a recipient of the ATV Fest "Rising Star Cast" award, as well as honored at the 2018 Pure Heat Community Festival during Atlanta Black Pride Weekend.

"Sometimes, I get so caught up in my role. I’m a method actress and I take myself there. I really like to fall in my character," Scott explained. "Sometimes, when she goes through certain things it is very reminiscent of things I may have overcome before, and sometimes that is difficult. But the greater good is that it is bigger than me."

"STAR" is a musical drama that chronicles the life of two sisters and their friend who move to Atlanta with hopes of making it big. The story of fame and fortune, alongside deep issues within the urban culture, resonate throughout each episode.

Queen Latifah, Patti LaBelle, and Brandy all appear as series regulars who sing on the show. Scott is the only cast member who has not yet sung on an episode.

“Do you want to know the craziest thing? I guess I won’t discuss it, but I’ll tip-toe around it, but you would have this season. During the scene I was singing one of the girls were sick, so we had to reshoot it, and for the reshoot guess who was sick? So not this season,” Scott joked. “But I think we’re gearing up for something, right?”

Production for season three wrapped in late February. Scott tells the A-Scene’s Francesca Amiker that she enjoys filming the show on set and at different locations.

“Atlanta is a great place. They are calling it like the Black Hollywood. So, to be in the city and to be in the authentic spots is fun," Scott explained. "So, we go on location at Turner Field, sometimes we’re on the southside. There’s always something. It feels like an activity."

During her off time, Scott enjoys munching on Cousins Maine Lobster, connected to Lenox Mall.

“They make a lobster roll and I probably eat there like four times a week. And they should probably cut me a check after this," she laughed.