Last year, the film became one of the first major releases delayed due to the COVID-19 pandemic. It arrives in theaters June 25. 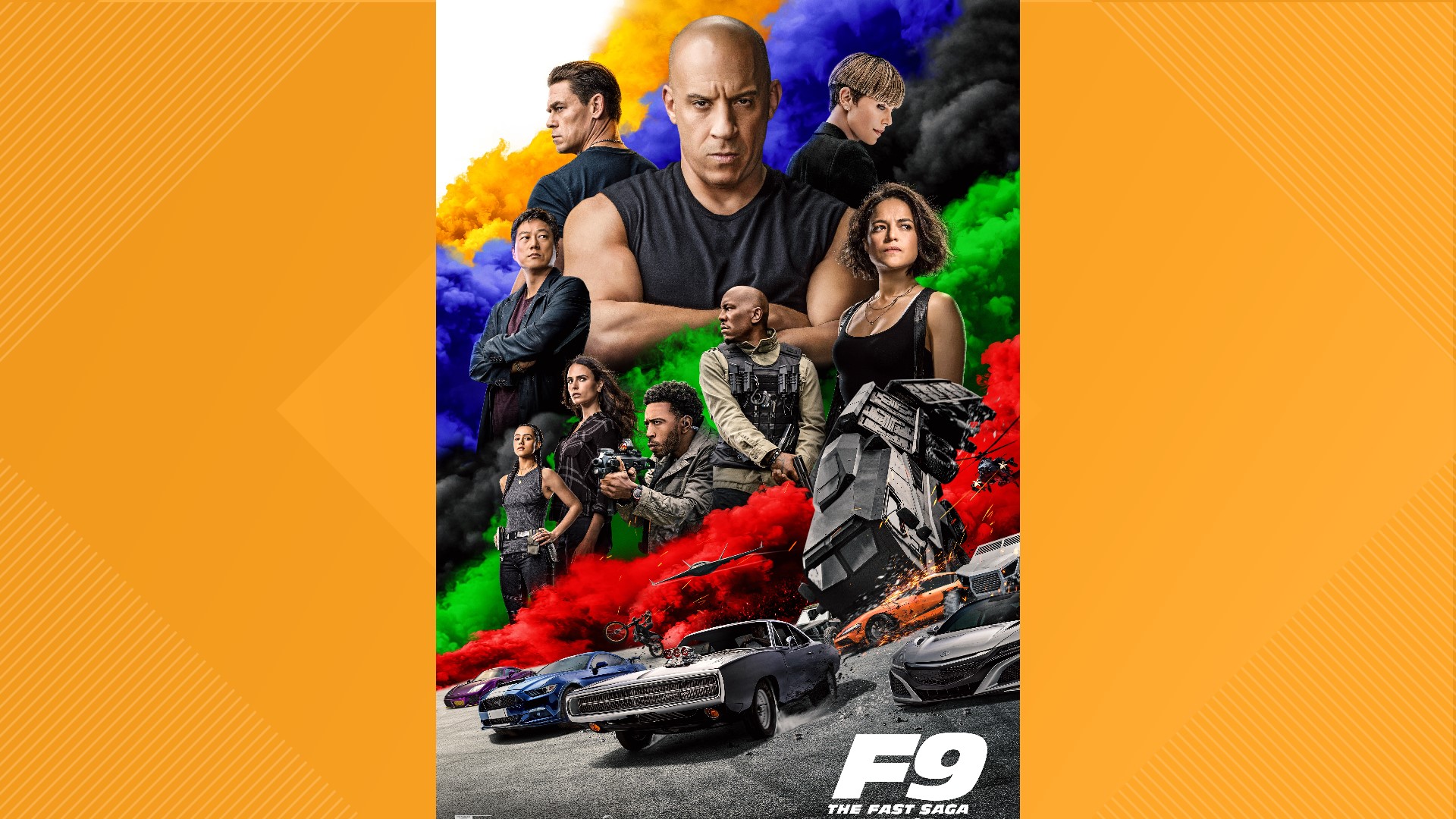 ATLANTA — Fans of the popular action thriller franchise “The Fast and the Furious” are gearing up for the ninth installment of the series as the trailer for "Fast and Furious 9" dropped Wednesday.

Atlanta media mogul and one of the film’s biggest stars Chris “Ludacris” Bridges posted the clip on his Instagram to more than 200,000 fans liking the newly released clip. He appears in the movie as Tej Parker.

“WE OUTTA HERE! It feels great to be back. Watch the new #F9 trailer now! In THEATERS June 25,” he wrote.

Tyrese Gibson, who also lives in Atlanta, shared his excitement for the return of  his character Roman Pearce.

According to Universal Pictures, “Fast and Furious 9,” centers around Diesel’s character Dom Toretto with his family following 2017's 'The Fate and The Furious'. Their seemingly peaceful life is threatened when Dom is “forced confront the sins of his past if he’s going to save those he loves most.”

His crew joins together to stop a world-shattering plot led by the most skilled assassin and high-performance driver they’ve ever encountered: a man who also happens to be Dom’s forsaken brother, Jakob (John Cena, the upcoming The Suicide Squad).

“Fast and Furious 9” will feature another Atlanta resident, Cardi B, who appears in the franchise as Leysa, a woman with a connection to Dom’s past.

Last year, the film became one of the first major releases delayed due to the pandemic. It was previously scheduled to open on May 22, 2020.