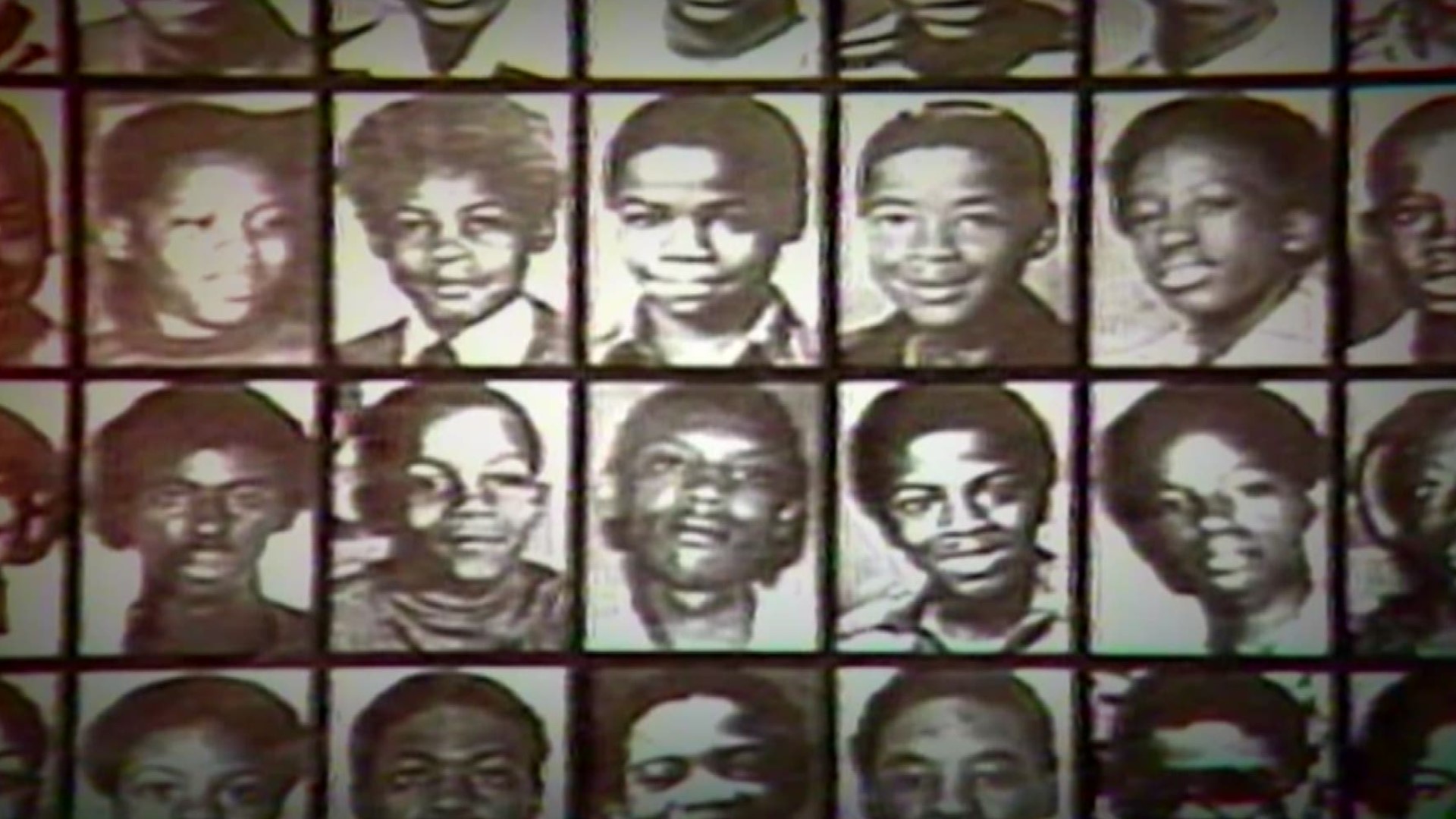 ATLANTA — Atlanta is looking for an artist to create portraits of the victims of the notorious Atlanta Child Murders case.

She also formed a task force to brainstorm design concepts for the memorials. Months later, the city is now seeking an artist to implement the vision.

There are two ways the city will honor the victims.

“It is important for Atlanta to acknowledge the innocent lives lost during one of our City’s darkest hours,” Mayor Bottoms said in a statement on the city’s website. “This task-force will determine a lasting and appropriate tribute for the victims and their families and serve as a testament that those lives mattered. That African American lives matter.”

In addition to the display at the world's busiest airport, we're told there will be a flame display on the lawn of City Hall. Mayor Bottoms says the flame's design will be finalized by February.

Here are more details about the search for an artist for the airport display, per the Mayor’s Office of Cultural Affairs:

The selected artist will receive $18,000 for their work. A submission of a digital portfolio and original artwork for the project is due Friday, Nov. 22 at 11:59 pm.

Check out our coverage in the player below.

'These children were our children. They were us' | Mayor hosts reception for searchers of Atlanta Child Murder victims, announces memorial