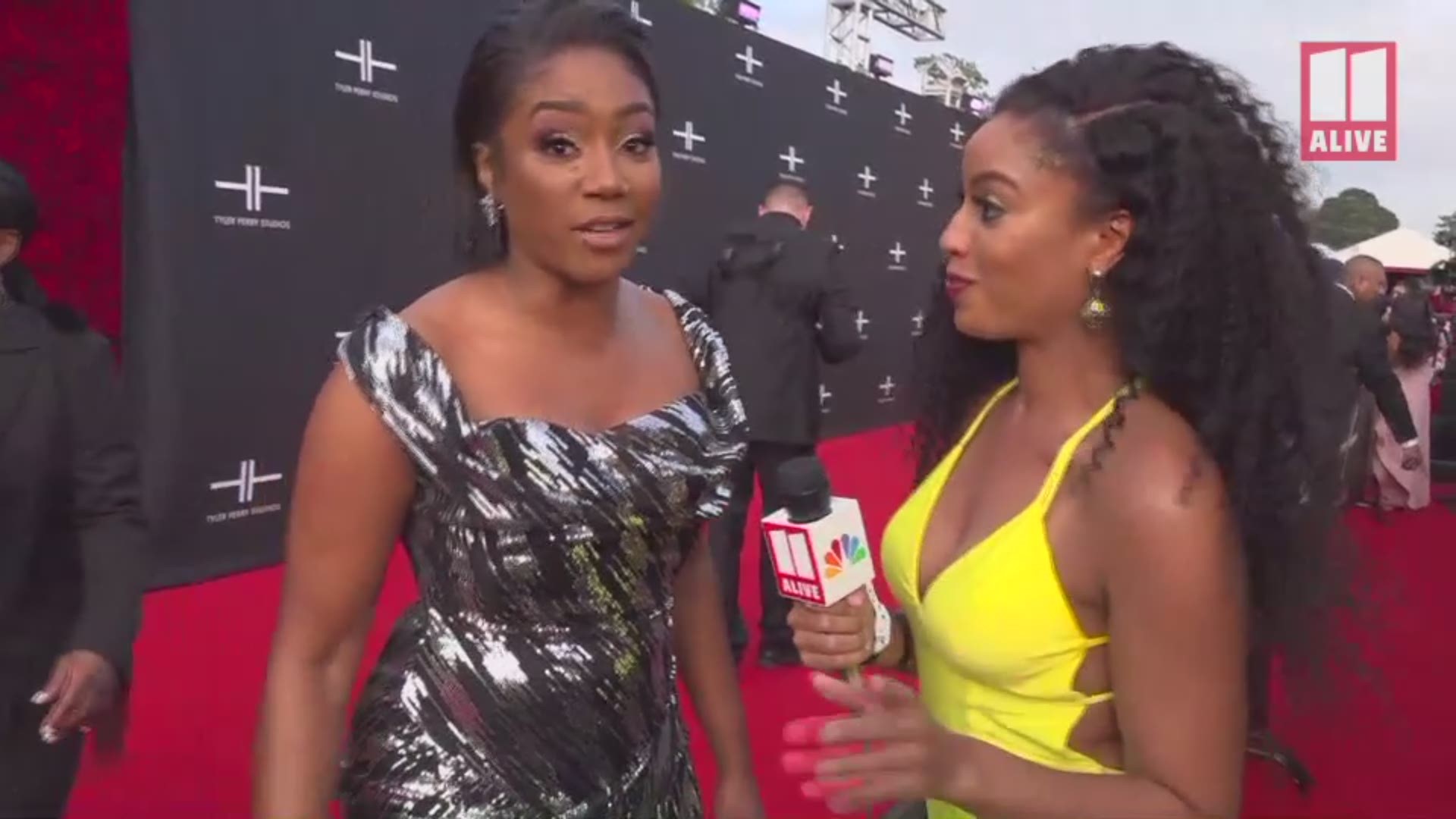 ATLANTA — An Atlanta woman is bringing the laughs to Netflix, as one of the stand-up comedians featured in Tiffany Haddish’s second season of her Emmy-nominated series “They Ready.”

Barbara Carlyle, one of the comics featured in the new season of the series, hails from Atlanta. She has been performing comedy for several years, and even had a stint on BET’s “Comic View” and “Def Comedy Jam”.

Haddish serves as executive producer for She Ready Productions alongside Wanda Sykes and Page Hurwitz.

Watch Caryle’s performance on the show below.