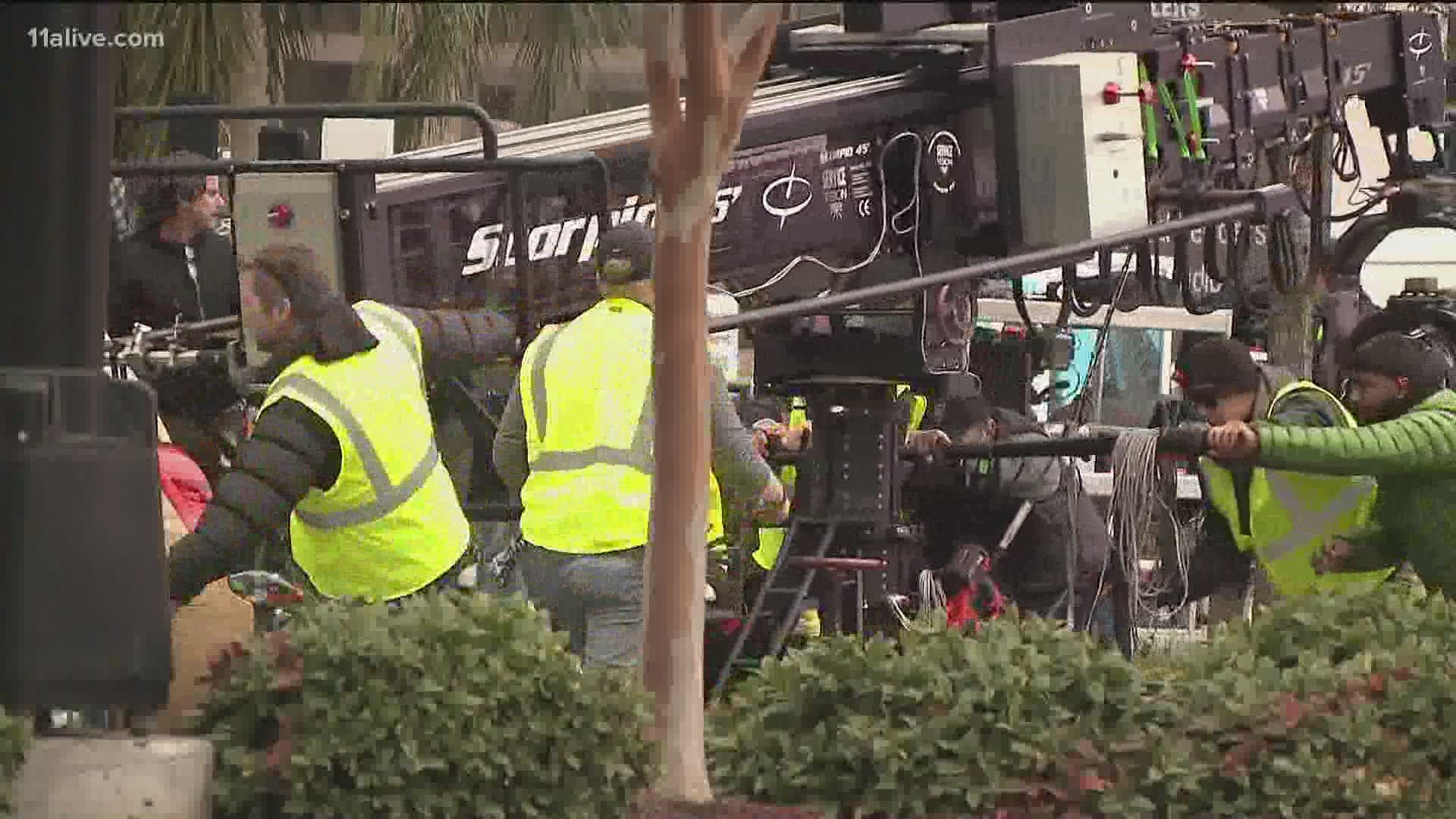 ATLANTA — Organizers said Thursday that the 44th Atlanta Film Festival will be held in a drive-in and virtual format when it takes place next month.

The original film festival was postponed until Sept. 17-27.

"The modified format of this year’s festival will allow audiences in Atlanta and beyond to safely enjoy screenings from a diverse slate of approximately 150 filmmakers over 11 days," a release said. "With unparalleled access to screenings digitally and approximately 20 events planned for the virtual Creative Conference, ATLFF will continue to provide filmmakers and film lovers with a memorable, meaningful experience."

The film festival says it still intends to a slate of 148 films as originally announced.

“The Atlanta Film Festival’s commitment to providing a platform for filmmakers from around the world to showcase their work spans more than four decades. Providing a spotlight on talented and often under-represented filmmakers, as well as enriching educational experiences, during the annual event remains a pillar of our organization’s mission,” Christopher Escobar, the executive director of the festival, said in the release. “However, as 2020 has shown us, nothing is more important than the health and well-being of our filmmakers, attendees, staff and volunteers. When presented with the opportunity to pivot to a virtual format with select drive-in screenings, it became obvious that this adjustment was the only way to achieve our goals this year.”

The festival will also feature a five-day Creative Conference, which will be conducted through a series of virtual events.

According to the release, individual ticket sales will be available for drive-in screenings at $15-50 per car (pending number of guests), and virtual screenings and Creative Conference events at $9.99 per screening/event.

Sale dates have not yet been announced.