The teens want to make sure their message is seen with a bold message in the form of a Billboard at the West Paces Ferry location. 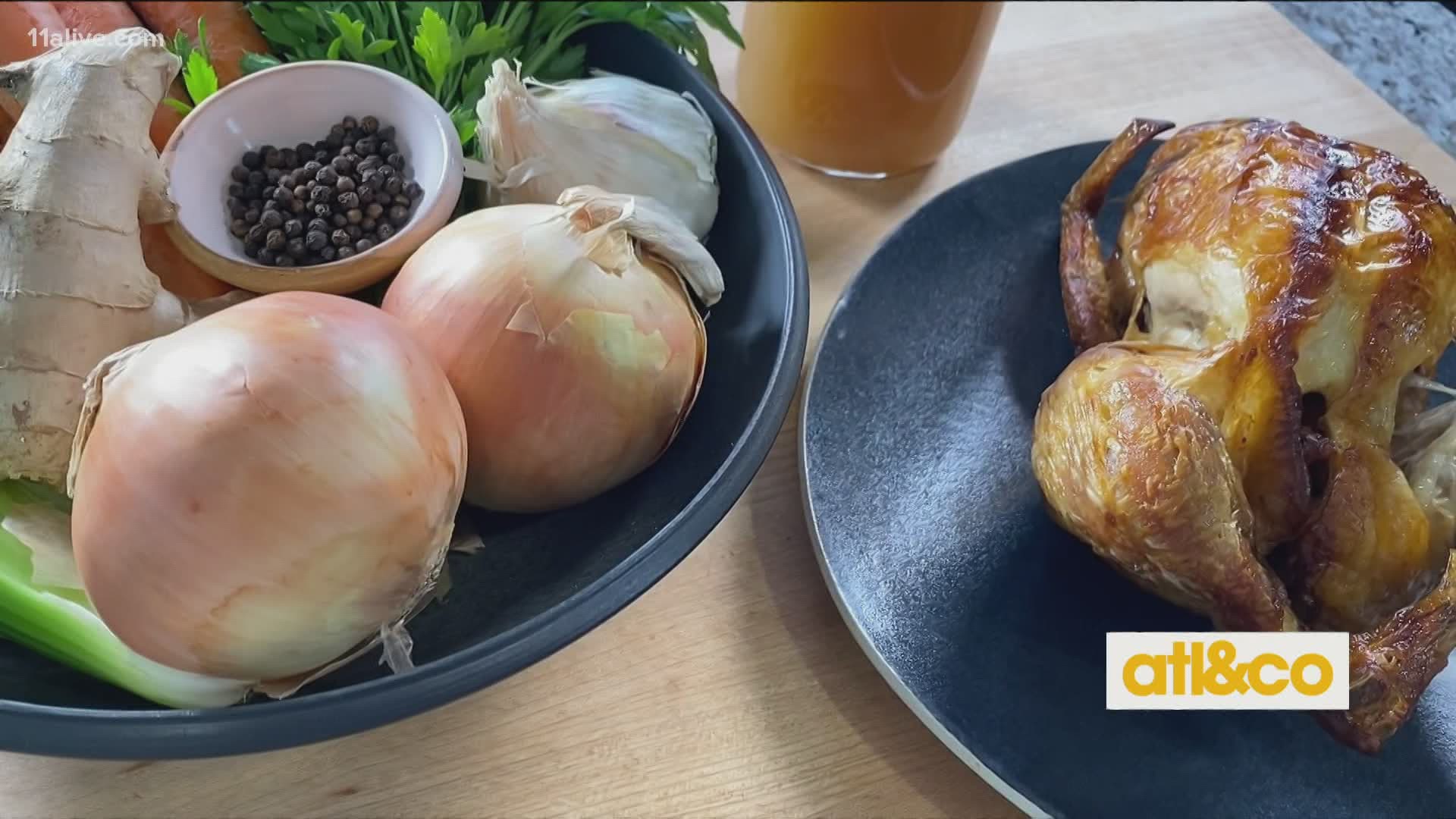 ATLANTA — A group of high school students are pulling out all the stops to bring back a popular chicken tender item from the menu at Houston’s Restaurant.

It’s all for the love of the restaurant’s “flying chicken platter” also known as chicken tenders. The item was recently removed from the menu.

The teens want to make sure their message is seen with a bold message in the form of a Billboard at the West Paces Ferry location, so they’ve started a fundraiser on GoFundMe.

“My friends and I are high-school students and frequent customers of the chicken tenders at Houston's restaurant. We always buy at least 1-2 chicken tender platters at every visit. Eating chicken tenders together allowed us to become much closer over what we believe is genuinely the best meal on the planet. Removing the chicken tenders permanently would devastate us, so we are doing something about it,” the organizer on the account wrote with a goal to raise $7,500 for a sign that will read “Bring the Tendies Back”.

The teens have spread the word and got the support of at least 3,000 followers on social media on an Instagram account, BringBacktheTendies.

“We have led several campaigns to try and get the attention of Hillstone, such as a mass-email campaign and t-shirt protest. However, we have not received much response from these actions, so we are going to do the unignorable and display a billboard right on top of Houston's West Paces Atlanta,” the campaign organizer wrote.

The fundraiser will cover the Billboard rental for four weeks as well as the production cost of the 20ft x 60ft board.

If you’d like to support the cause, check out their campaign here.