All four judges turned their chairs for him. 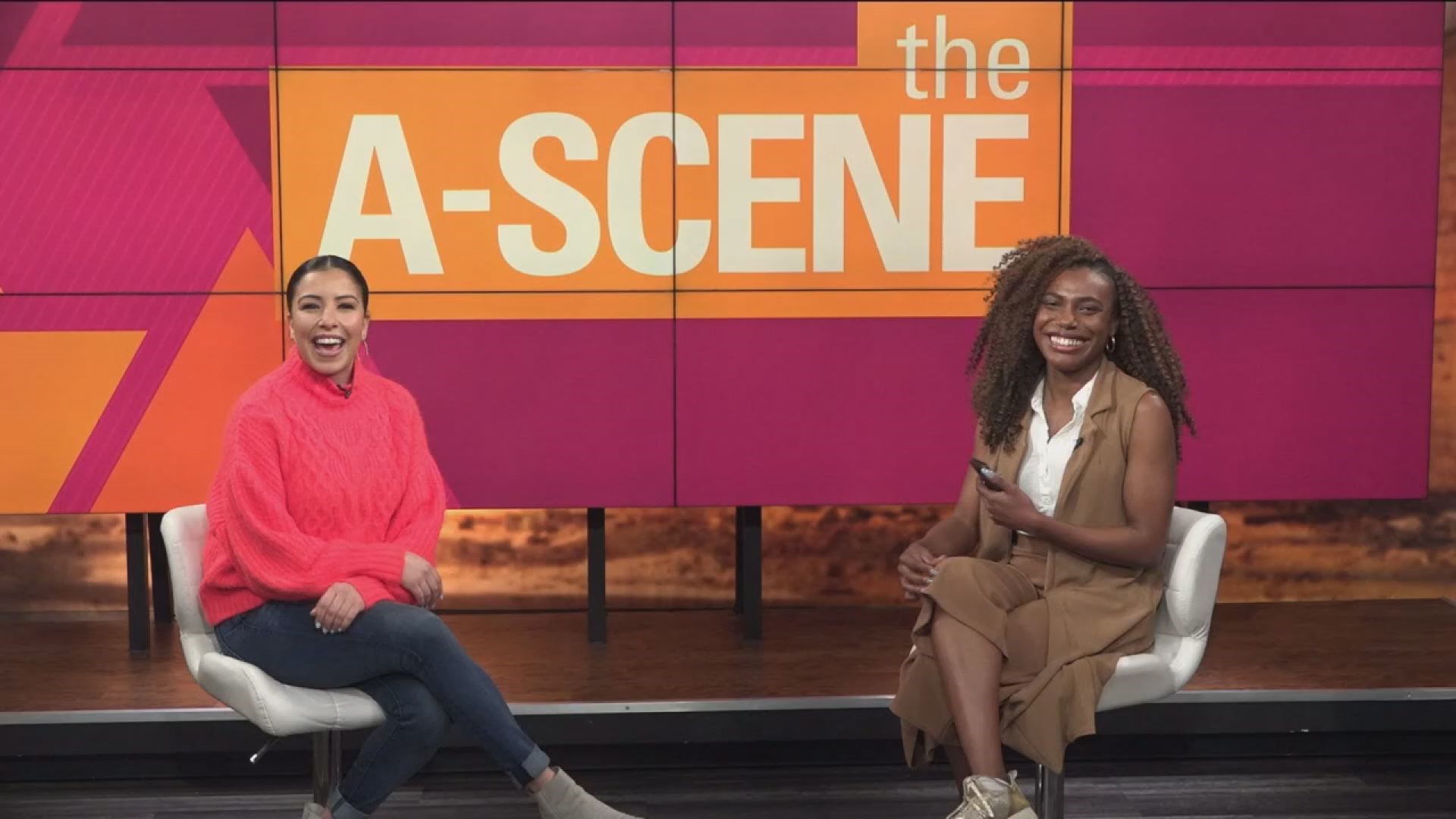 ATLANTA — Another Atlanta performer is set to make his debut during a blind audition on NBC’s “The Voice.”

Singer Mike Jerel performed a show-stopping version of James Brown’s “It’s A Man’s Man’s Man’s World,” and all four judges turned their chairs for him.

The 31-year-old singer brought his mom from Georgia for the big audition, in which he started by playing the piano. She anxiously watched her son alongside Carson Daly for the reactions from the judges.

When asked by John Legend if he performed a lot, Mike revealed that he does perform frequently.

“I was brought up playing in nursing homes with my grandma. I played in church, too,” he added.

“Everything you did was done with such a level of confidence. Note for note. You had a plan, you knew where to go, and your voice had so much fire,” Legend said. “I need this person on my team.”

“You’re very, very talented. I love all those runs. You showed us all that, I can not wait until you show us in the battles," Clarkson added.

“I didn’t think that was you, Mike. I thought it was a girl. Did anybody else think that?” Blake Shelton asked. “Because you were singing notes in a place in your voice that is incredible. That is what I love about this show!"

“Go with me and watch us win this thing,” Nick Jonas said.

Find out which judge Jerel decides to go with during tonight’s episode of “The Voice” at 8 p.m. right here on 11Alive!