A rep for the film tells 11 Alive’s The A-Scene that the Atlanta screening, which was schedule for Monday, March 16 at Regal Hollywood, has been cancelled. 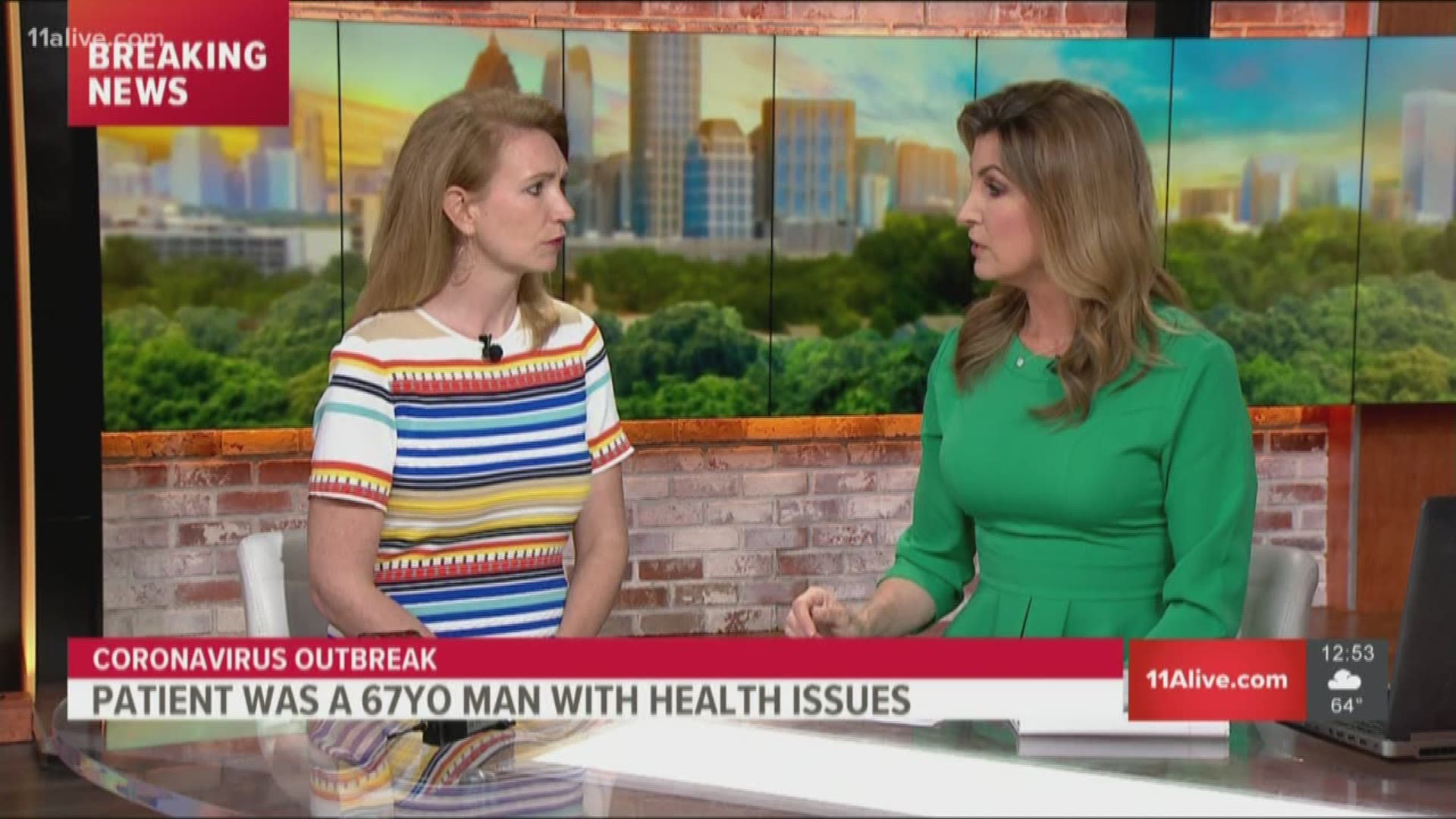 ATLANTA — The global release date for “A Quiet Place Part II” has been cancelled due to the growing concerns for the coronavirus.

A rep for the film tells 11Alive’s The A-Scene that the screening, which was schedule for Monday, March 16 at Regal Hollywood in Atlanta, has been cancelled.

A representative for Paramount Studios sent us the following statement:

“After much consideration, and in light of the ongoing and developing situation concerning coronavirus and restrictions on global travel and public gatherings, Paramount Pictures will be moving the worldwide release of A Quiet Place Part II. We believe in and support the theatrical experience, and we look forward to bringing this film to audiences this year once we have a better understanding of the impact of this pandemic on the global theatrical marketplace.”

Fans have anticipated the release to “A Quiet Place” since it’s release back in 2018. The thriller is directed by John Krasinski, who also starred in the original.

The film and television industry in Georgia has had a few productions impacted by the coronavirus.

Deadline also reported that a traveling production for the upcoming Disney+ series “The Falcon and The Winter Soldier,” has been cancelled due to the government in Prague closing schools and other institutions.

On Wednesday, legislators and professionals went to the Capitol for Georgia Film Day, celebrating the economic benefits that the TV and film and industry has had on the state.

Brantley attributed Governor Kemp’s “proactive approach” to informing Georgians with what’s happening as the state is responding to updates impact of the virus.

“Right now, it's business as usual. If you’ve ever been to a film set, they are very conscious about safety, and health of all their workers. So, this is something where we feel like they can continue to work,” Brantley said. “These are usually closed sets so there’s no big gathering of people. So, this is an industry that can thrive in really all kinds of environments."'