The sisters say their next album “Ungodly Hour” is coming later this year. 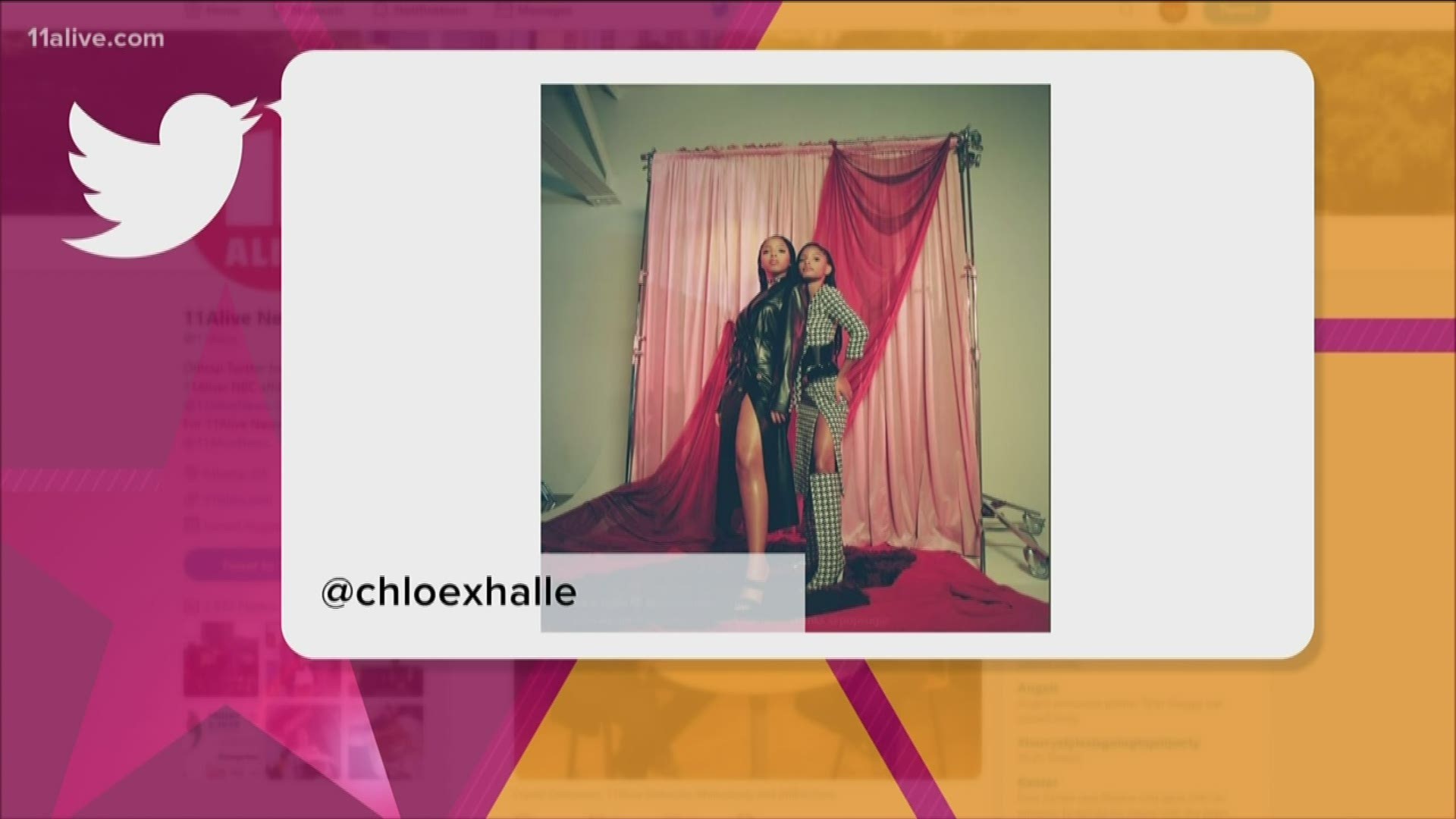 In an interview with the magazine Popsugar,  the sisters say their next album “Ungodly Hour” is coming later this year.

They say the name came from a recording session with a musical duo of brothers.

Halle says this album is more grown, sexy and darker. Chloe says their new music sounds like it belongs on an episode of HBO's "Euphoria".

We don't know the exact release date yet -- but you can see them on "grownish" which premieres Thursday night on Freeform.

And the excitement doesn’t stop there in 2020 for the Bailey sisters. Halle will star as Ariel  in a live action version of “The Little Mermaid.”

Production is expected to begin at the first quarter of this year. Melissa McCarthy has already been tapped to play Ursula, the sea witch in the original animated film.

Prior to that, the singers from Mableton, Georgia recorded wildly successful covers of the favorite songs on YouTube.

Last year, Chloe and Halle performed for a sold-out crowd of all ages at Centre Stage in Atlanta. The ladies were humbled by their success and a growing fanbase that virtually began on social media.

With a few acting opportunities in films like "Fighting Temptations", "Last Holiday" and "Meet The Brown's," the Bailey sisters were never shy to be in front of the camera. But they also hadn't showcased their musical talents - which also includes playing live instruments - until they began uploading music covers on YouTube.

"Ever since we were little girls, our parents instilled in us the 'do it yourself' mentality. If you don't know, figure it out," Chloe told The A-Scene. "And my sister and I, we've kind of grew up with that thinking - and I remember before the YouTube covers - we were writing songs, and working on our craft. Deep down we always knew our dreams would come true somehow, some way."

Famed wrestler, father of The Rock, Rocky Johnson dies at 73