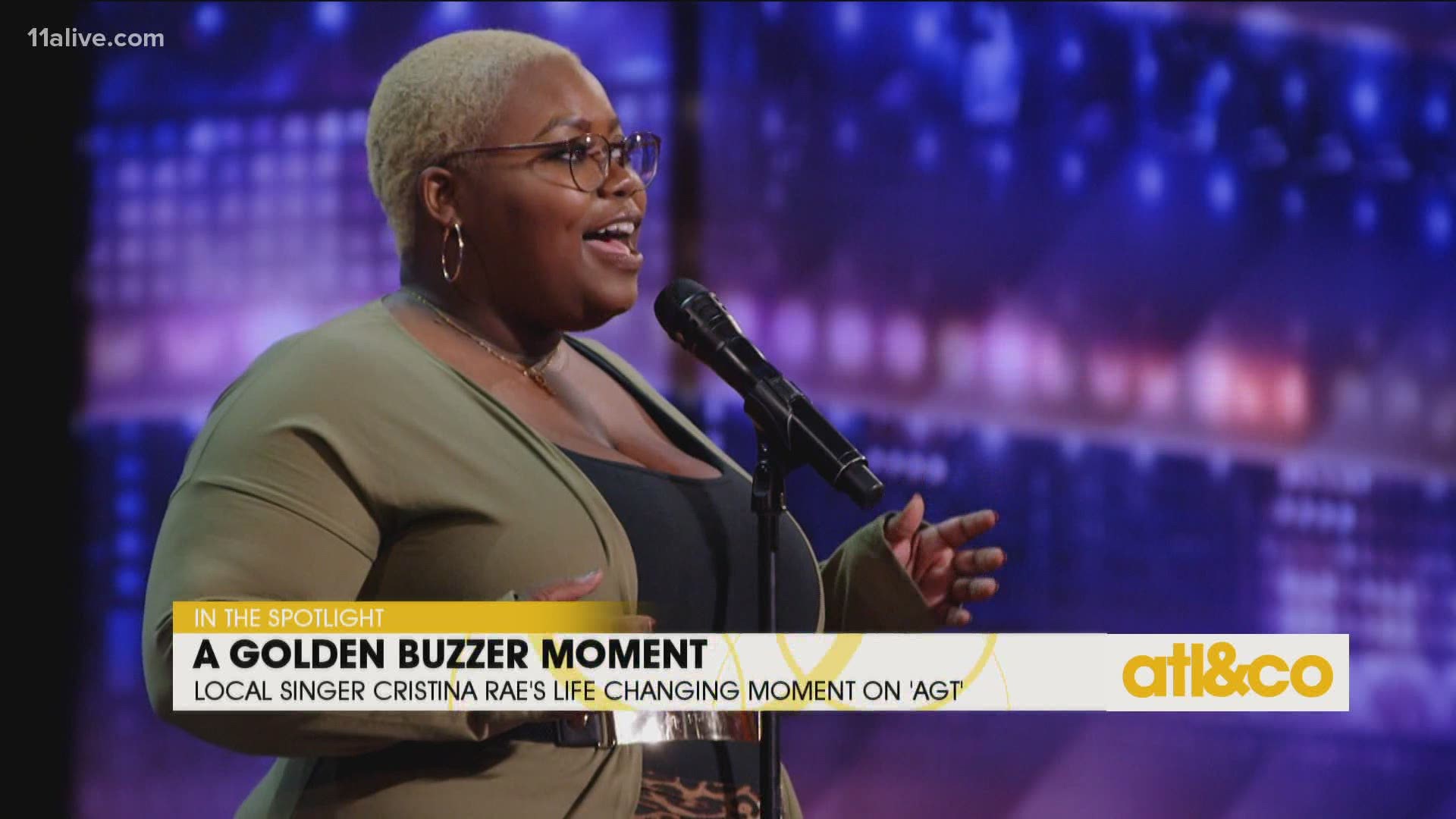 The song showcased Rae's vocal range and also sends an uplifting message. The contender has been a fan favorite after landing the Golden Buzzer from Klum.

But her performances also often land praise with the each of judges on the show.

"Oh God, if there’s one word to describe what you just did, it was flawless," judge Howie Mandel said.

"When I listen to you, you sound to me like you’re already a recording artist. It’s so great. I feel like I’ve heard this song before but then you made it so yours — so unique. It’s spectacular," judge Sofia Vergara added.

Rae captured the hearts of thousands when she opened up about her journey earlier this summer.

Her performance during the first episode impressed viewers, and helped her advance in the competition.

Overwhelmed with emotion, she dropped to her knees. Then her young son came out to celebrate, and their story has resonated with the show’s audience ever since.

Originally from Nashville, Rae explained before the performance that while she was pregnant with Jeremiah, she was essentially homeless, living out of her car.

"This will change my life by putting us in a home - my own home not just in family situations," she said. "And I want him to have his own room. I want us to live in our home, not a house."

Rae’s fate will be determined in Wednesday night’s results show. Check out her awesome performance here.