The event takes place on the anniversary of King's historic March on Washington. 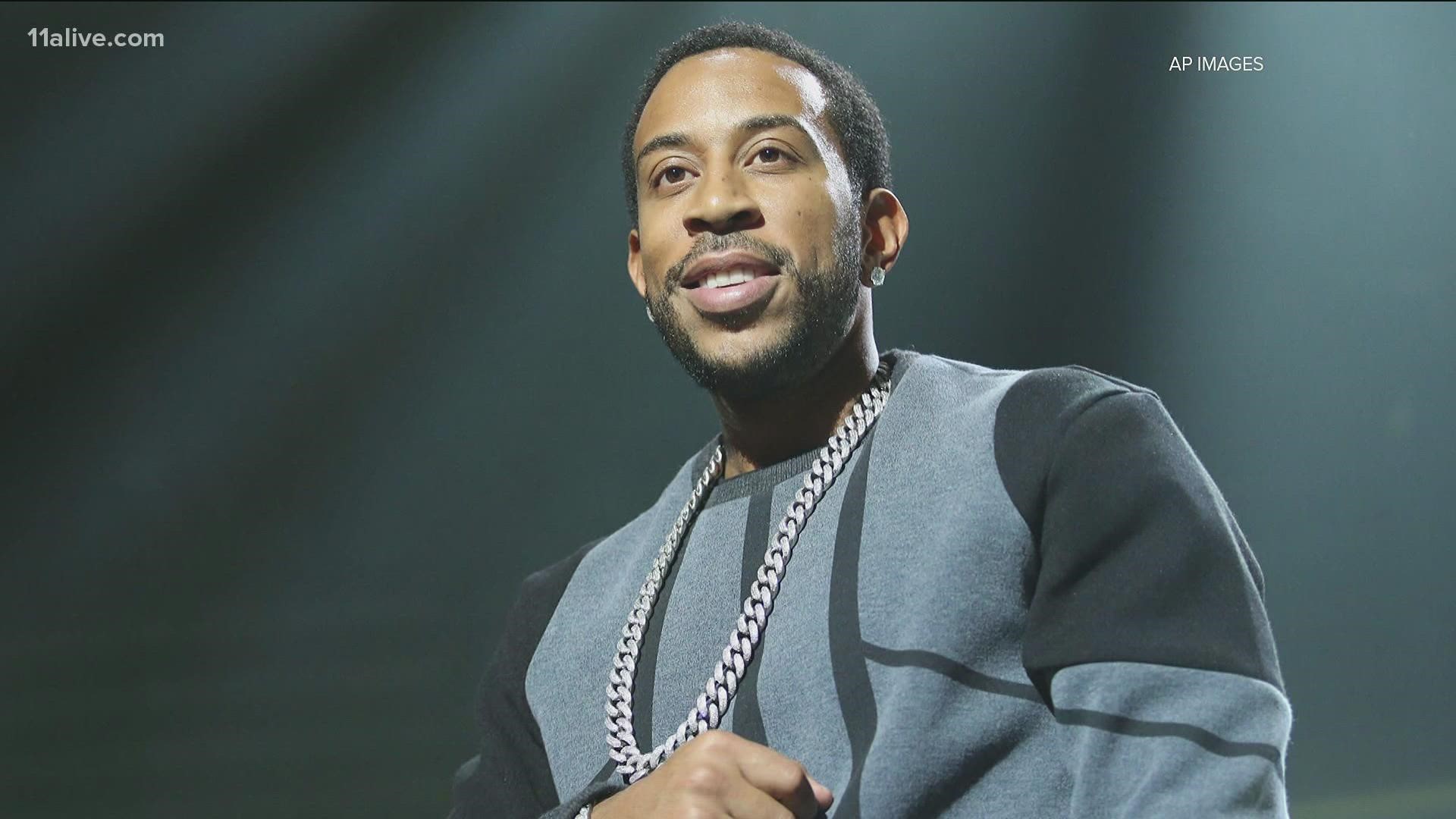 ATLANTA — Atlanta's-own Ludacris will "Rollout" this summer at the March on for Voting Rights Rally.

The hip hop icon is joining civil rights leaders at the event on Aug. 28 on the 58th anniversary of Martin Luther King Jr.'s historic March on Washington. Marches are also taking place at over 40 cities around the nation, including Houston, Miami, Phoenix, and Washington, D.C.

"Exercising our right to vote is fundamental to our democracy, and when people make it harder to vote, we stand up," Ludacris said. "I look forward to honoring the legacy of Dr. Martin Luther King as I march with people in Atlanta."

According to a statement from march organizers, Ludacris recently partnered with Iwillvote.com to write “Get Out and Vote" through his educational children’s platform KidNation. It's anthem written to encourage participation in the Georgia runoff elections.

"The effort is part of a nationwide mass mobilization to demand Congress stop voter suppression and pass the For the People Act and the John Lewis Voting Rights Restoration Act, which will ensure free, fair access to the ballot for every voter," organizers said.

It starts at 11 a.m. at historic Ebenezer Church and will conclude at Centennial Park with a rally and concert featuring Ludacris.

More speakers and performers will be announced leading up to the march, organizers said.

People can RSVP to the free event online here.