Behind the scenes: 'Cobra Kai' spotted in production in Midtown

One of Atlanta’s most saturated areas became the backdrop for "Cobra Kai," a popular YouTube Originals series based on 'The Karate Kid.' 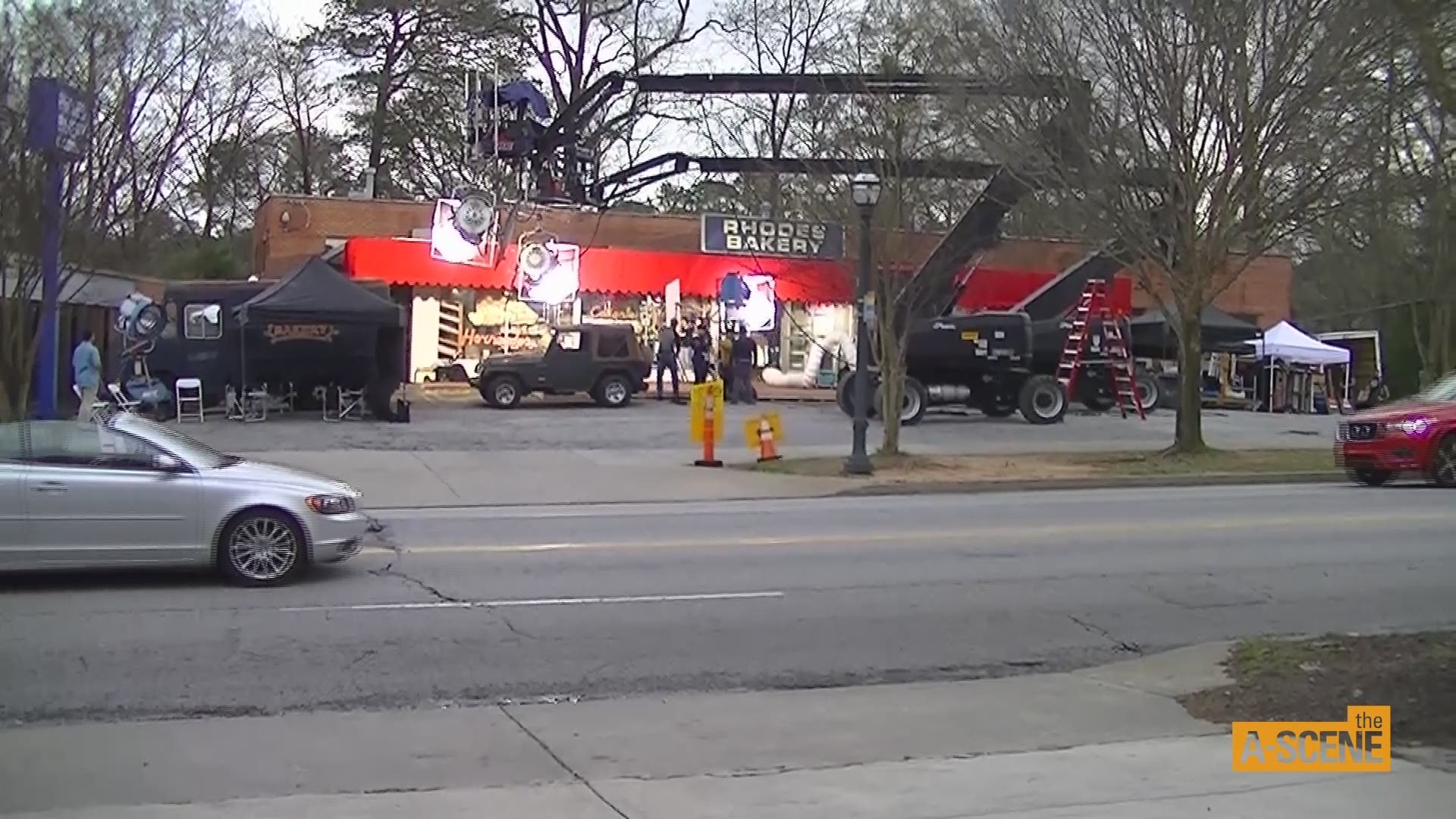 ATLANTA — One of Atlanta’s most saturated areas became the backdrop for "Cobra Kai," a popular YouTube Originals series based on "The Karate Kid."

Basecamp signs with ‘CK’ appeared in the several parts of Midtown, which means that scenes were taking place nearby.

Share your signs and celebrity sightings with the A-Scene

While we didn’t get to see any of the stars of the hit series, YouTube Originals, just recently released the trailer for the upcoming second season.

The series follows  two iconic characters, the arch-rivals from the legendary Karate Kid film series reunite over 30 years after the events of the 1984 All Valley Karate Tournament.

Their lives inevitably become intertwined and the rivalry is reignited, setting forth the next generation of “karate kids”.

‘Cobra Kai’ is produced by Overbrook Entertainment in association with Sony Pictures Television.

A first look at the second season shows Daniel and Johnny are back and their rivalry is bigger than ever.