Lil Nas X stole the show with a captivating performance during Pride. 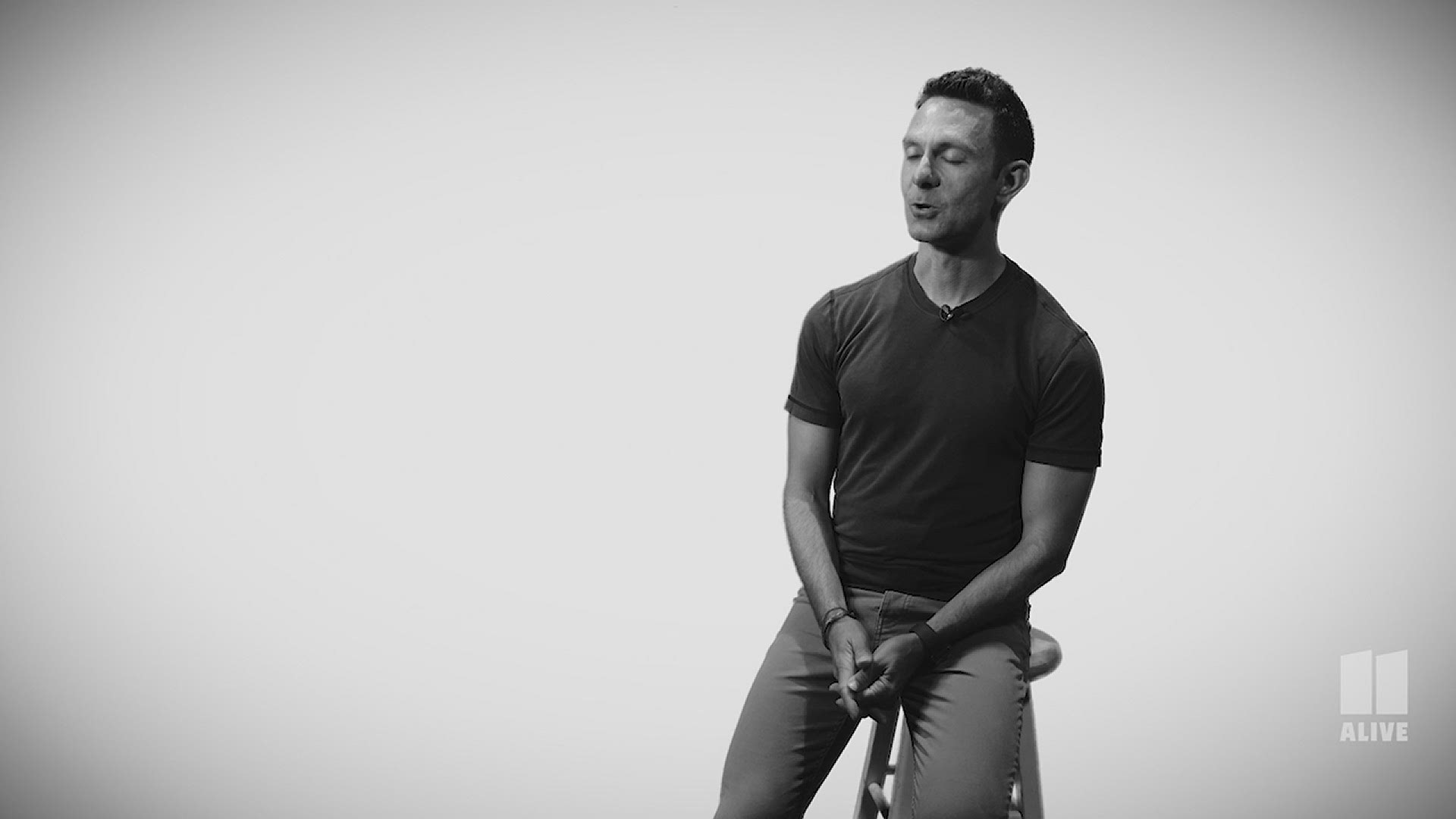 ATLANTA — The broadcast of the BET Awards 2021 is dubbed “culture’s biggest night” by the network, and during Sunday night’s event, the show decorated performers who identify as LGBTQ+ seemingly more than ever.

“I’m gonna get off this stage, but I thank you so much for all of you, the fans for supporting every crazy-ass thing I’ve done through the years,” Latifah said. “And thank you for making “Equalizer” number 1. Eboni, my love. Rebel, my love. Peace. Happy Pride!”

Metro Atlanta bred performer Lil Nas X, who came out back in 2019, performed an Egyptian-inspired rendition of his Billboard chart-topping hit “Montero (Call Me By Your Name)”. The star broke out in a choreographed dance number from Michael Jackson’s hit “Remember The Time”. After that, Lil Nas X whose real name is Montero Hill strutted up the steps of a tomb and shared a passionate kiss with a male dancer.

1 / 9
Chris Pizzello/Invision/AP
Lil Nas X, center, kisses a dancer at the conclusion of his performance at the BET Awards on Sunday, June 27, 2021, at the Microsoft Theater in Los Angeles. (AP Photo/Chris Pizzello)

The moment received a standing ovation from the audience, including MJ Rodriguez from FX’s ‘Pose’ -- a series that featured the most trans actors in an original cast on television.  Diddy also praised the moment on Twitter with the message “Be Fearless”.

“Montero” is about Lil Nas X’s personal story with coming out and the shame the star has experienced with his religious background.  Back in April, Lil Nas X was met with backlash from the song’s music video. In the clip, he is seen ascending from heaven to the gates of a depicted hell via stripper pole, later seen dancing with a CGI-produced devil.

The video drew a huge amount of support and questions from various social media sites back in March for its intimate portrayal of Lil Nas X's interpreted experiences through his sexuality. Through it all, Lil Nas X made one thing clear to fans and critics.

"I am not gonna spend my entire career trying to cater to your children. That is your job," he wrote on Twitter.