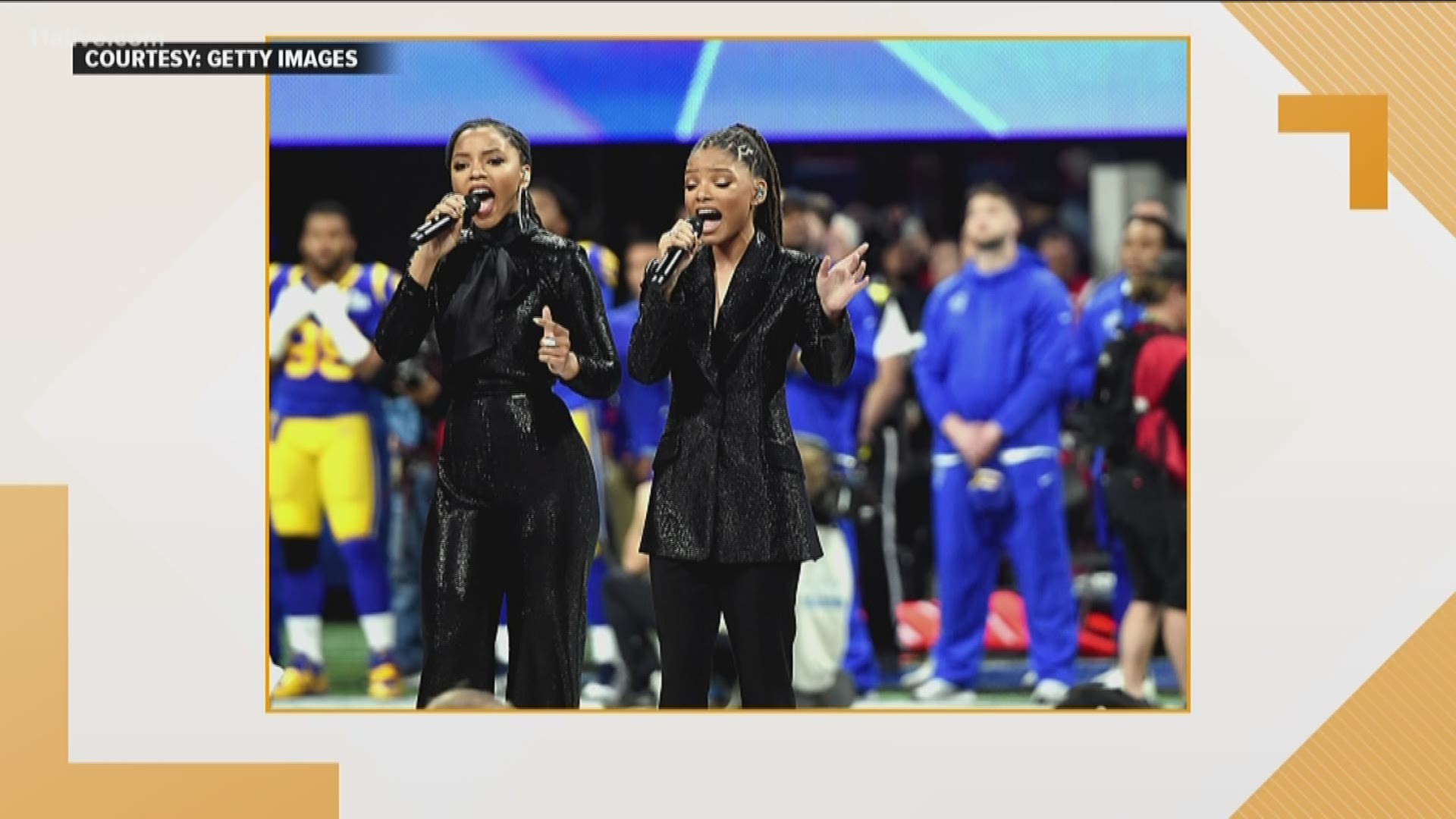 Chloe X Halle’s latest single “Do It,” has the world’s attention after Beyoncé shared a snippet of the premiere on her Instagram page.

The music video for the single showcases a “grown and sexy” look for the singing duo who got their start in the recording industry after performing covers on YouTube as tweens.

The Bailey sisters, who are originally from Atlanta, became Beyonce’s Parkwood Entertainment biggest recording stars when their last album "The Kids Are Alright" received critical acclaim and a Grammy nod.

On top of the music, Chloe x Halle star in the Freeform series Grown-ish, and have also snagged solo acting roles in highly anticipated films.

Before production was halted due to the COVID-19 pandemic, Halle Bailey,20, began rehearsals for Disney’s upcoming live-action version of ‘The Little Mermaid.”

Earlier this year, the band teased their album with a kicker single “Catch Up” featuring Swae Lee.

“UnGodly Hour” is the Chloe X Halle’s upcoming album set to be released on June 5.