The hit holiday musical ‘Black Nativity: A Christmas Musical Experience' is back! And this time the star-studded cast is kicking off in Atlanta beginning this Friday. 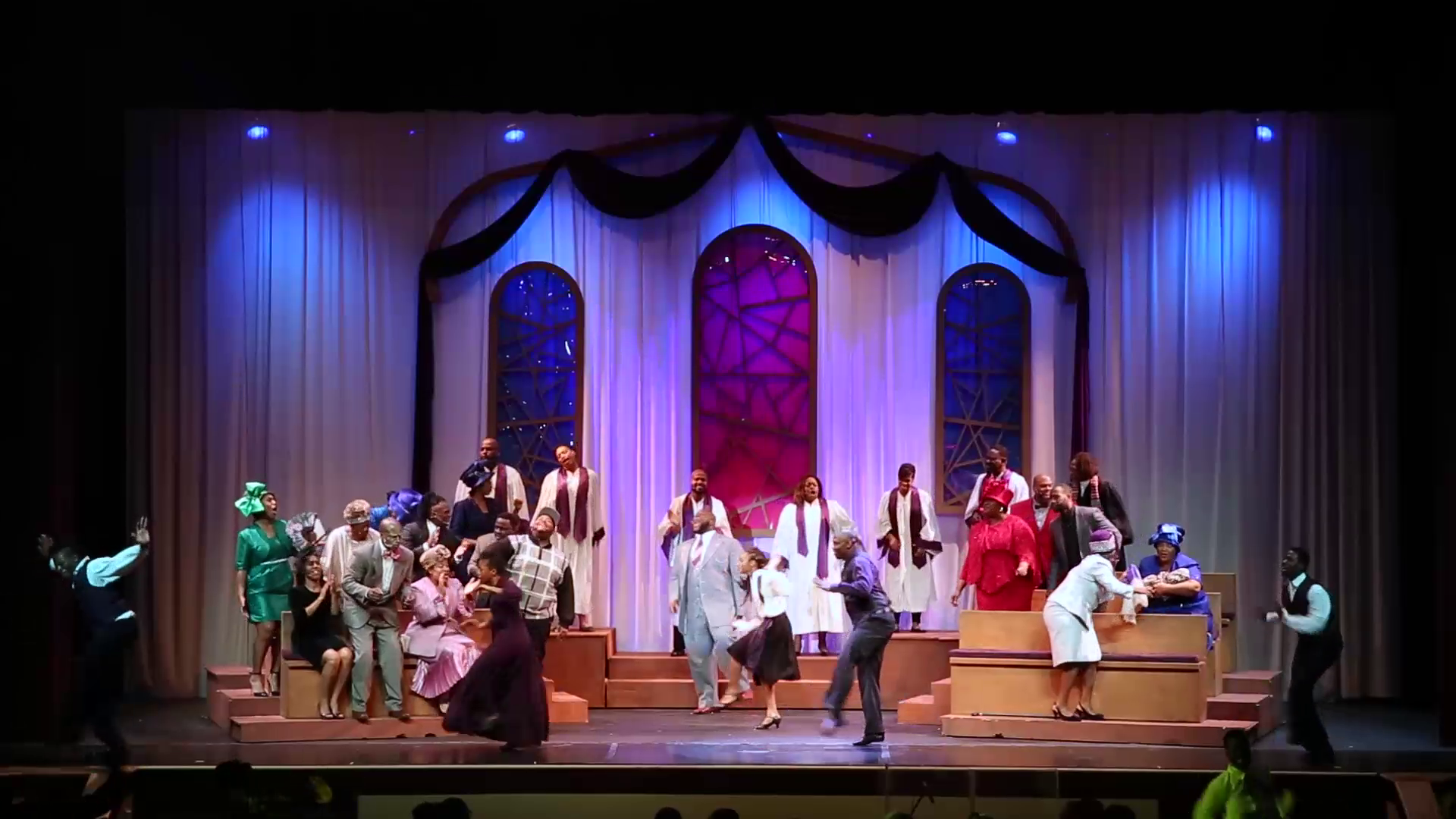 The hit holiday musical ‘Black Nativity: A  Christmas Musical Experience' is back! And this time the star-studded cast is kicking off in Atlanta beginning this Friday.

We spoke with some of the biggest stars in the play which was originally conceived by Langston Hughes and graced the stage in 1961 on Broadway as they get ready for the big night.

I got a chance to go behind the scenes and speak with award winning director Robert John Connor and musical director Keith Wilson just days before opening night.

“The spin is that it has a very Africanized aesthetic and so what was important to me was to incorporate origin. Our roots, the costumes, the dance and really use the pageantry it to celebrate our cultural contribution to the nativity story,” Connor said.

“Being in Atlanta we just have the cream of the crop to choose from and even an hour audition processes this year was tough because we saw so many incredible singers and dancers but there are so many slots,” Wilson said.

And the cast is star-studded with Grammy award winning artist Q Parker from the group 112, Terry Burrell one of the original cast members from ‘Dreamgirls’ and Latrice Pace from the group the anointed pace who is also a proud Atlanta peach.

"I've always wanted to be a part of a Black Nativity production... when I look at all that I've been able to accomplish throughout the year, being a part of this production puts me in the right place to center myself and prepare me, spiritually and mentally, for the upcoming year,” Parker said.

“It’s amazing to have Atlanta talent on display. I know Atlanta is becoming another New York and LA and they’re bringing people and as if we don’t have it here for this production capitalizes on the talent that is here in Atlanta,” Pace added.

“The energy wonderful. The laughter. I’ll tell you this, we do the show because we want to do the shower and we’re proud of it,” Burrell said.

And Atlanta was booming with talent at the audition process in October, when 95 people came to audition for 29 slots in the play.

After two weeks of rehearsal, the professional cast is ready for action… as they bring ‘Black Nativity’ to families all over Georgia.

“Atlanta supports its performers. You can’t do it without the audience and it’s just an amazing thing, not just black nativity but other major theatrical performances, now it’s raveling Hollywood for film.

Opening night is Friday at the newly renovated Ferst Center for The Arts located on the campus of Georgia Tech. The play runs from November 30 to December 9, and then heads to Augusta and Macon.

A special bonus, this year you'll get to purchase the ‘Black Nativity’ soundtrack featuring 13 songs from the live stage production and performances by your favorite cast members.