Trillith Studios, Tyler Perry Studios, and Blackhall Studios are the industry heavyweights that are leading the film and television economy in Georgia. 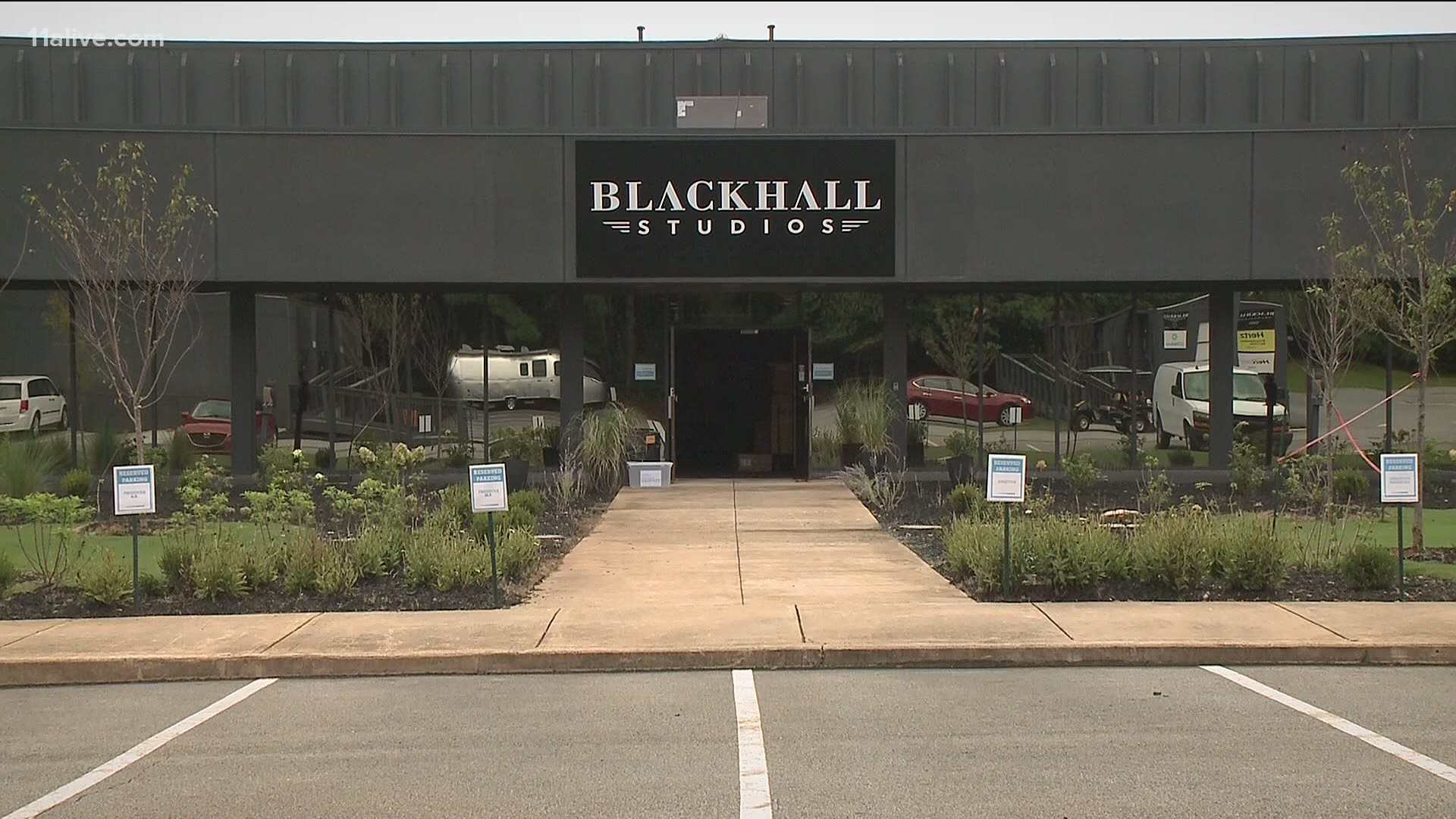 ATLANTA — One of Atlanta’s largest production studios has been sold to Los Angeles-based private equity firm Commonwealth Group on Wednesday.

Blackhall Studios founder Ryan Millsap announced in a release the sale of the Atlanta asset at $120 million.

Milsap also revealed Blackhall is in the process of building “the largest studio complex in the English-speaking world in Atlanta." The company also has studio projects in London and Los Angeles.

Trillith Studios, Tyler Perry Studios, and Blackhall Studios are the industry heavyweights that are leading the film and television economy in Georgia.

Millsap, who opened Blackhall Studios in the spring of 2017, has invested $75 million in the current facility.

When Jungle Cruise was filmed at the studio, the crew built a 750-gallon water tank for their own use. Opportunities such as that one have made his studio a hot commodity for any blockbuster in the making.

While discussing the competitive advantage of crews working in the United States, apart from other countries like the United Kingdom, Milsap said aside from politics, employment infrastructure plays a huge role.

1 / 3
Ryan J Dennis
Milsap says while most of Hollywood productions including film and television shows are being developed in Los Angeles, more and more productions are choosing to manufacture in Georgia

“My team and I built sound stages to lease to film companies. I learned a huge amount about the film business in my days watching Disney, Warner Brothers and Universal Studios execute their craft. And I see some incredible opportunities ahead for Georgia capital to take advantage of trends that legacy Hollywood capital is overlooking. Blackhall Studios has been a very good real estate development project, and Blackhall Entertainment, my next venture, will help transform Georgia into an entertainment juggernaut. Onward and upward, Georgia,” Milsap said in a statement.

Millsap retains the rights to the Blackhall name for use on businesses other than the physical film real estate buildings.

Last summer, he completed a land swap needed to expand the studio complex in Atlanta and has acquired land in England and the Los Angeles area for Blackhall to build additional sound stages.