Directors can move the Bolt X in and around their subjects with double the range of motion of a traditional camera. 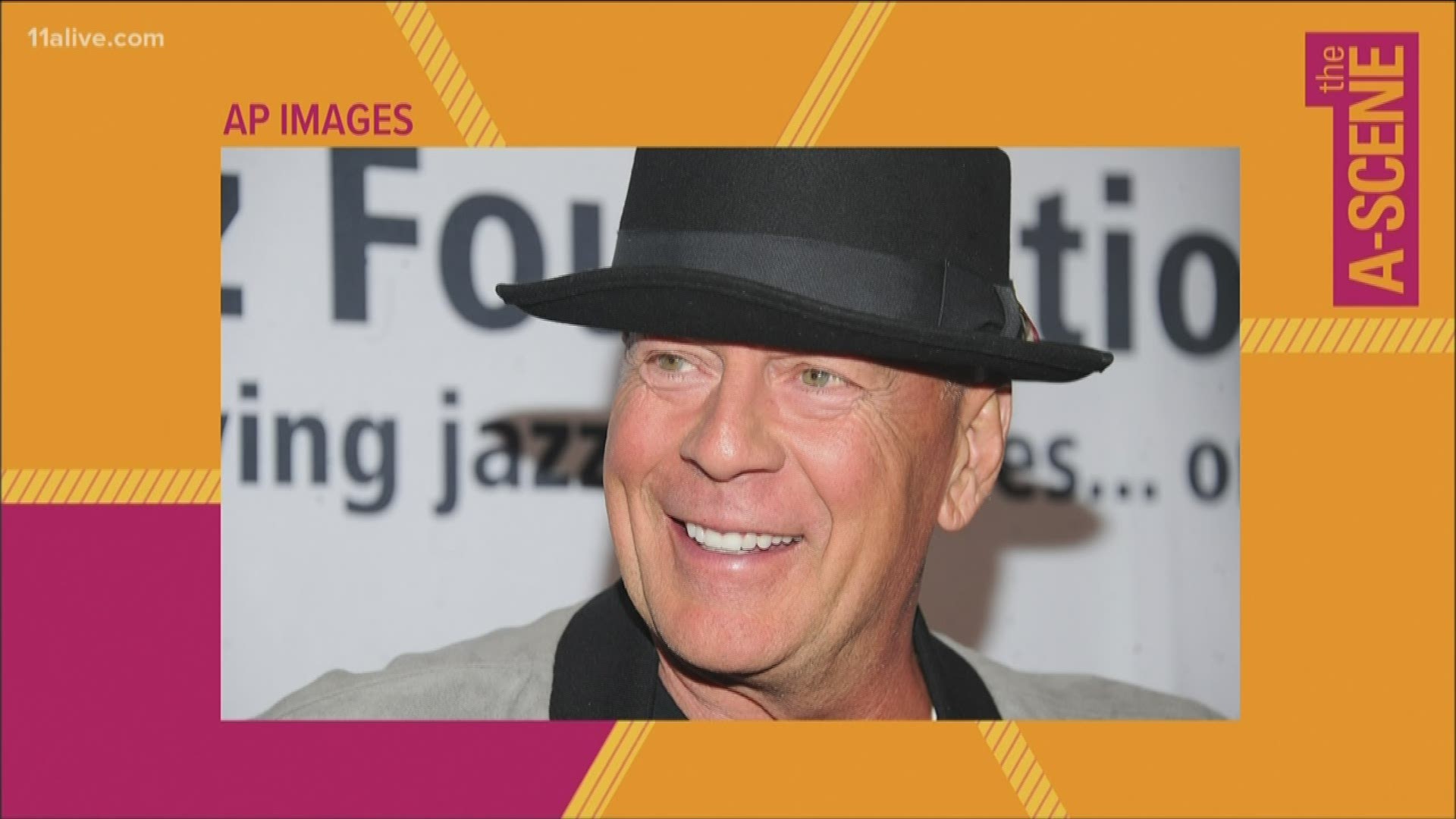 ATLANTA — Georgia Film just got a supreme equipment upgrade that’s being toted as a game changer, according to PC&E one of the area’s top-of-the-line equipment rental companies.

The Bolt X, which was created by UK-based Mark Roberts Motion Control (MRMC), is a portable motion control system. It can be set-up and ready to shoot in under an hour and is as equally effective on-location as in a studio environment.

“As the film industry continues to grow in Georgia, we are making a major investment in the latest technology by adding the Bolt X to our equipment line. This is a true gamechanger in the Georgia film industry for all of our clients on film, TV or commercial shoots,” PC&E General Manager Mark Wofford said. “In addition to the equipment, we are partnering with Nigel Rowe, who is one of the world’s leading technicians for motion control cinebots.”

PC&E invited media to check out the experience on Tuesday.

Directors can move the Bolt X in and around their subjects with double the range of motion of a traditional camera, giving them the freedom to put it anywhere in the set.

With a top speed of nearly 32 feet per second, the Bolt X can capture scenes from any angle to create immersive environments and put the viewer at the front and center of the action.

Rowe, founder of Roundel-MC, has 25 years of production experience — 20 of those years have been specialized in motion control.

Before starting Roundel-MC he worked at Turner Studios operating and maintaining the Milo, a portable motion control system, a rep tells 11Alive’s The A-Scene.

Rowe has also  worked on many feature films shot in the greater-Atlanta area, including Marvel’s “Antman & The Wasp”.

“Georgia’s film industry has grown tremendously over the last decade, so this addition of the Bolt X to the PC&E family is going to further support the creative efforts happening with our partners not just in Georgia, but all around the Southeast,” Wofford said.