Despite a drop to #2 in movies in a new report, the state's numbers show Georgia is still on top when it comes to over all filming! 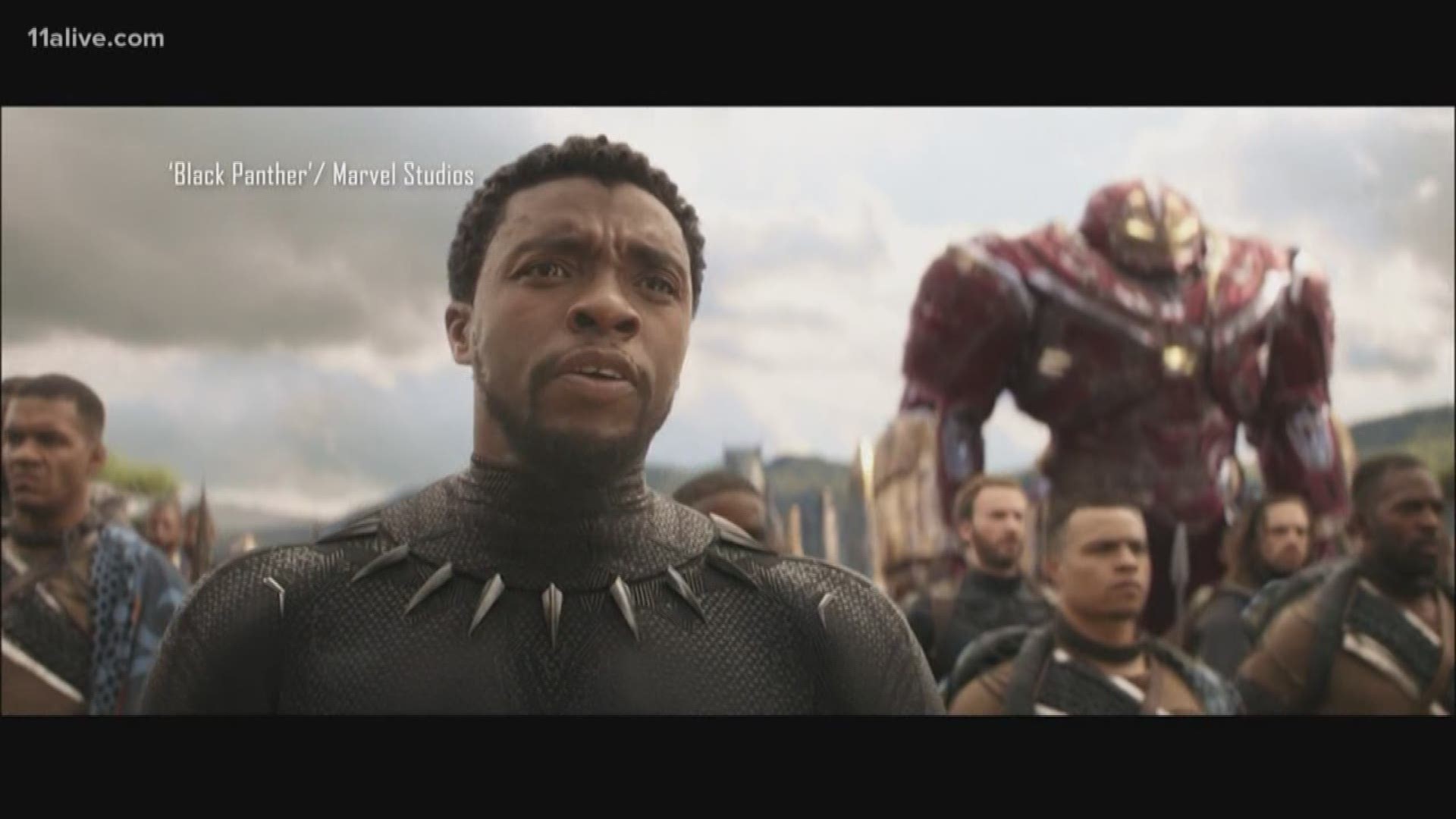 ATLANTA- Georgia Governor Nathan Deal announced that The Peach State is still tops when it comes to film production.

The Governor says in the fiscal year that just wrapped up at the end of June, Georgia saw a record 455 features filmed. That lead to $2.7 billion in spending, and an estimated $9.5 in total economic impact.

In a release the governor said, “With a record 455 productions shot in Georgia, the film industry continues to support jobs for Georgians, boost small businesses and expand offerings for tourists. Today, Georgia is one of the world’s top destinations for film production and communities across the state are seeing the benefits of welcoming the industry. I am proud to see our success continue, as the $9.5 billion in total economic impact reflects the sustainability of the film industry and the benefits of our competitive incentives program.”

At the heart of that spending is jobs. The Motion Picture Association of America says movie and tv production is responsible for more than 92,100 jobs and nearly $4.6 billion in total wages in Georgia. Several hundred businesses have relocated to Georgia so that they can be closer to TV and film production here. The state has also seen hundreds of millions of dollars in studio space built here over the past few years.

A report earlier this month from "Film L.A." showed Georgia dropped behind Canada when it came to the producing Top 100-grossing movies, but Georgia was still tied for second with the United Kingdom.

The Governor says the state is still on top when it comes to over-all production.