The story picks up roughly twenty-five years after the original movie, and centers on the offspring of the iconic main characters. 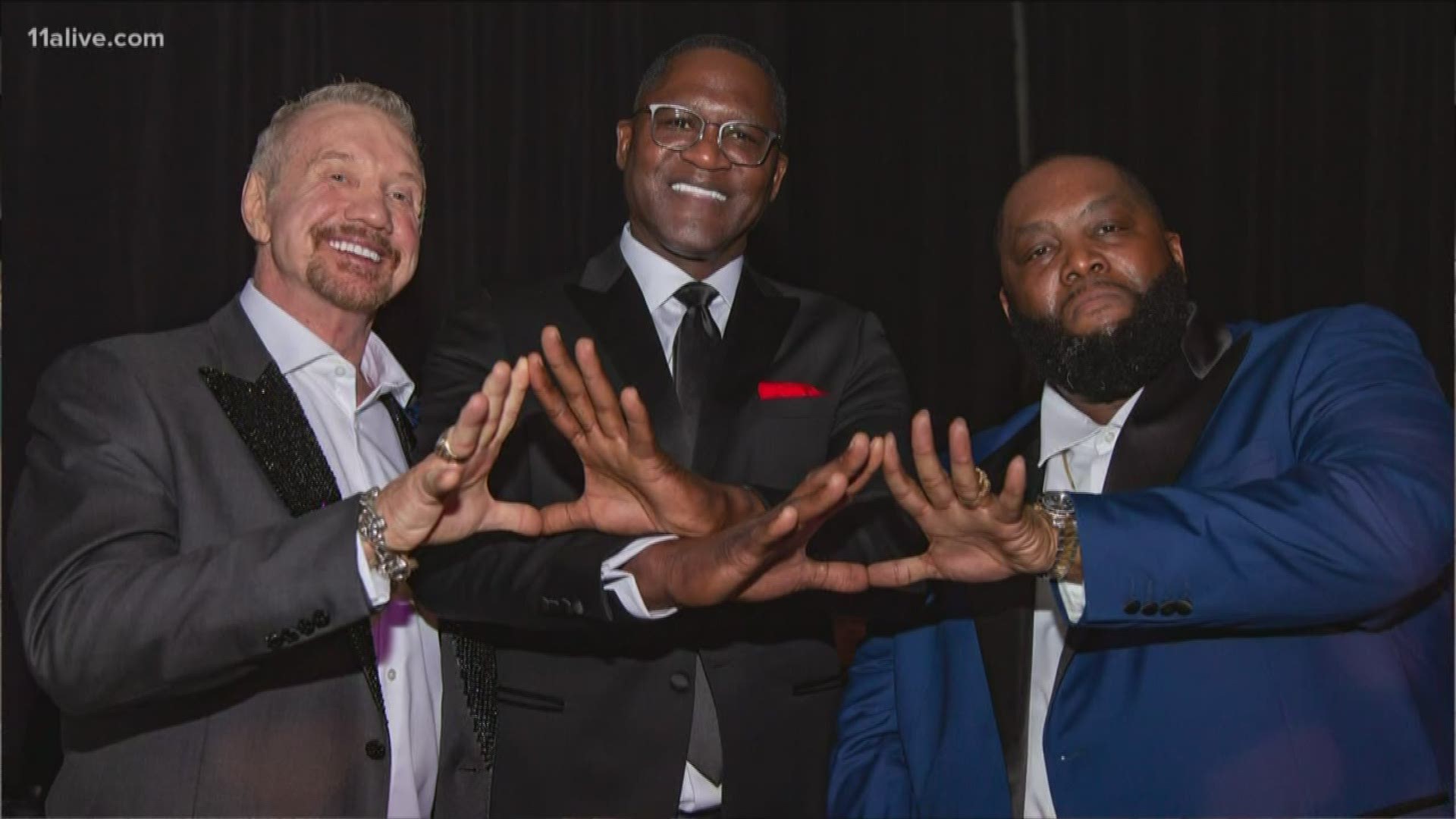 ATLANTA — “Boomerang” the sitcom is returning to BET this spring!  This is the show that's a spinoff of the 1992 romantic comedy starring Eddie Murphy.

It's about six young black and successful Millennials who deal with office politics, relationships and the conflicts between Generation X and Millennials.

The cast released a teaser on Instagram generating more buzz for Season 2.

Last year, The A-Scene’s Francesca Amiker got an exclusive set visit with the cast and spoke with the mega-producers.

“When I saw ‘Boomerang’ as a kid, it made me feel sexy and cosmopolitan and educated, and it was a fancy world that was all black,” producer Ben Cory Jones said. “We really wanted to re-create the same vibe that movie created, but also keep it young and fresh.”

“Boomerang” is a half-hour show airing on BET. The show is serialized comedy, fueled by romance, friendship, gender politics, love and, of course, sex.

The story picks up roughly 25 years after the original movie, and centers on the offspring of the main characters.

“I did a lot of writing on it, which I wasn’t expecting, but I worked with a lot of young writers and I definitely stepped in to make sure everything was as it should be, but I think the best thing was working with this cast and working with these dynamic directors as well,” Jones said.

The series follows these childhood friends as adults, who are looking to make their own mark as marketing professionals, while navigating their feelings for each other.

“This is young people of color getting together to make a TV show about the Millennial experience right now,” executive producer Lena Waithe said. “Because this is where young black professional people arrive and live and love and all that good stuff.”

“Once we found out that we had it, we watched the movie every day for like seven days straight,” actor Tequan Richmond said. "I just want to be that real strong black comedy that was so positive at the same time."

"As opposed to my role one, 'Atlanta' (on FX), where I play a rapper, on this role I play a preacher, and it’s exciting for me because people see me at a party or in the streets and they know that I am not court county but then they’ll think, 'hey, do you rap?' But after this role, they’ll see me as a skilled actor who has been putting that work in,” actor RJ Walker said.

“I worked as a counselor at a group home for the last four years and a property manager. I’m a struggling actor trying to get on so when I found out I looked this huge job it was amazing to me. It was life-changing,” actor Leland Martin said.

Cast and crew said they really enjoyed the southern hospitality Atlanta has to offer behind the scenes.

“You guys have so much hospitality. And you guys have horrible traffic here,” Richmond said.

“Atlanta is the new black renaissance similar to the way the Harlem Renaissance was in the 1920s. I think we’re having that in Atlanta in like 2018 and 2019, so Atlanta is the perfect backdrop for us,” Jones said.

The show returns to BET for season 2 on March 11.