Every year, The Atlanta Pitch Summit gets content creators of all levels in front of Hollywood's top veterans for a chance to turn their pitches into reality and it kicks off this week. 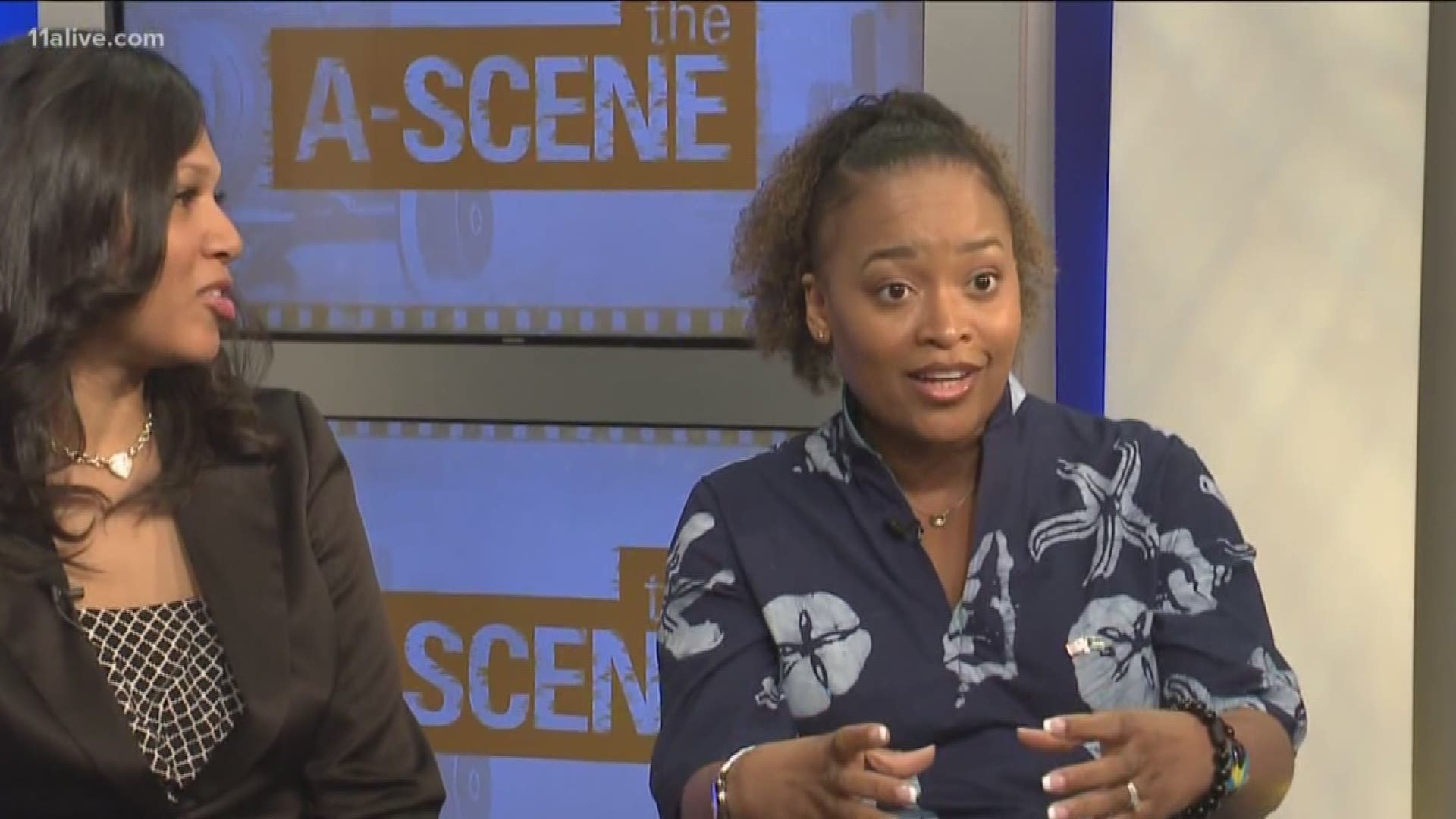 It is the most anticipated entertainment networking event in the southeast and we are hearing from the founder.

Every year, The Atlanta Pitch Summit gets content creators of all levels in front of Hollywood’s top veterans for a chance to turn their pitches into reality and it kicks off next week.

Have you ever seen the 'Real Housewives of Atlanta’ and thought 'I could have started that!’ Or maybe you feel your show could give the hit series ‘The Walking Dead’ a run for their money.

Well this weekend if you've got a neat script idea. These folks want to hear it!

“The energy is thrilling. It’s a big rush. We kind of consider it speed dating with the script in your hand,” Ty Johnston said.

After producing and pitching in places like Los Angeles, Ty Johnston decided to create the opportunity here in 2011.

The Atlanta Pitch Summit equips attendees to package, pitch and find distribution for their projects, which she says is vital to keep Georgia’s TV and film ecosystem afloat.

“You have these networks and production companies and studios coming here. They want to be here because they know some of the best work is coming out of Georgia. Right now, we are in the top three in the world for filming, television, and film production and I think that’s awesome” Johnston said.

It’s so awesome that filmmakers from the Bahamas are wanting a piece of the pie.

‘Cargo’ is just one that will premiere to kick off the summit.

“They see the growth and I see the opportunity. I think a lot of people in the Bahamas right now are playing around with things like make up design, a lot of people are looking at SCAD or looking at ways we can expand the home market. The Bahamas is home to a bunch of content creators, but they need to expand,” Astra Armbrister-Rolle said.

“You have your educational component that you’re able to truly learn how to pitch. How to package and then you turn around the next day and pitch to a FOX network executive, a LIFETIME executive, a Nickelodeon executive,” Johnston said.

So, working you do that? Meet them here at this market place!

Select startups and entrepreneurs will even get a chance to work with 'The Farm' which is Comcast and NBC Universal’s world-class innovation center located in The Battery. They'll receive first-hand support including a twice-a-year, three-month accelerator program.

Prominent brands will be involved in the 2018 relaunch of The Atlanta Pitch Summit listening to pitches include Fox, Lifetime, MGM, Nickelodeon, Swirl Films, Aspire TV, BET, Prominent Productions, and more. So, get there early!

You can join the fun on November 15 - 17 at The Battery Atlanta for your chance to present yourself, your story ideas, brand or tech/product directly to those in the business who can give you your BIG BREAK into the industry!