Celina Smith, a visitor of 11Alive's studio, is a triple threat and the latest talent set to light up center stage. 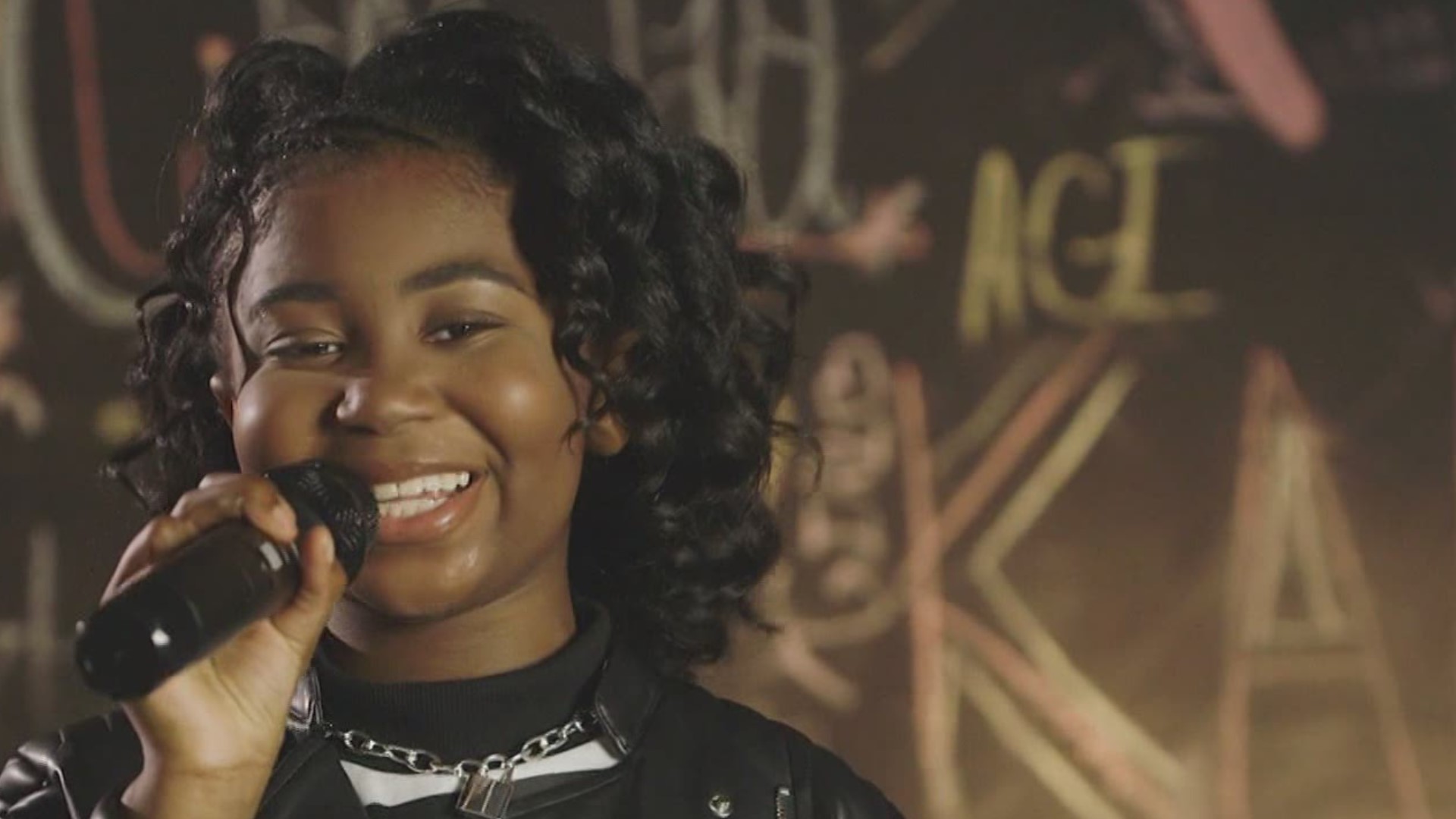 ATLANTA — A girl with Atlanta connections is set to star alongside Taraji P. Henson in NBC's upcoming "Annie Live!" in December.

Celina Smith, a visitor of 11Alive's studio, is a triple threat and the latest talent set to light up center stage. She will star alongside Henson, who will play Miss Hannigan, Harry Connick Jr. as Daddy Warbucks, former Pussy Cat Doll Nicole Scherzinger as Grace, and Tituss Burgess as Rooster.

Smith was selected from a nationwide search, according to a release from NBC. Now she'll perform some of the musical's most beloved songs such as “Maybe,” “Tomorrow,” and “It’s a Hard Knock Life.”

“It’s an honor to follow in the footsteps of the talented young ladies who have played Annie before me, and I can’t wait to start this journey,” Smith said.

Smith is no stranger to the theater as she also played a Young Nala in "The Lion King." She even got the attention of a media megastar and played Rebecca in "Tyler Perry's Young Dylan."

"Annie" is one of the nation's most cherished Broadway shows in history. It's based on Harold Gray's comic strip "Little Orphan Annie" that made its first appearance on the scene in 1924 and then on Broadway in 1977.

The show is now an international treasure. It has won seven Tony awards, including Best Musical. "Annie" has been performed in 50 countries and translated into eight languages.

The live musical is set to air Thursday, Dec. 2 at 8 p.m. eastern on NBC. Chloe Productions are producing the live event.

We wish Smith the best as she earns her Broadway shoes!