The bill would allow an additional tax credit for qualified TV and film productions that have decided not to film in states with restrictive abortion laws. 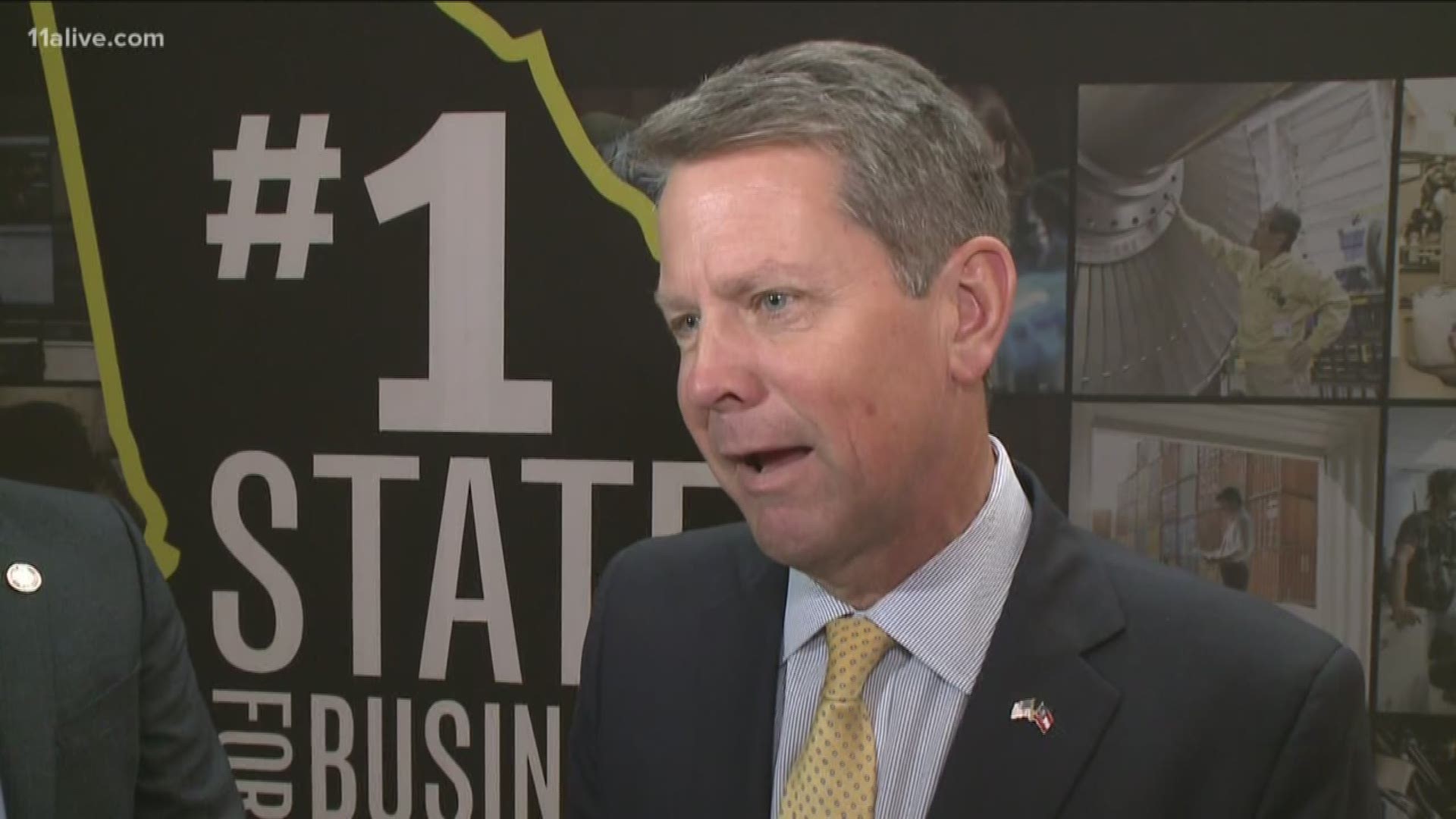 A California lawmaker has introduced a bill that would offer new incentives for movie and film productions that want to leave Georgia or other states with restrictive abortion laws.

Assembly Bill 1442 would allow an additional tax credit starting in January 2020 for qualified productions that do not want to film in states that have “pending legislation or existing law that prohibits access to, criminalizes the provision of, or otherwise restricts a woman’s access to abortion services after 6 weeks from the beginning of the pregnancy or earlier.”

Gov. Brian Kemp signed Georgia’s controversial “heartbeat bill” into law in May. The measure outlaws abortion as soon as a doctor can detect a fetal pulse – about six weeks after gestation. Other states, including Alabama, Iowa and Mississippi, have also moved to restrict abortion access. The California bill proposal comes one week after GOP Alabama Gov. Kay Ivy signed into law one of the most restrictive bills in the country. The Alabama law bans the procedure even in cases of rape and incest.

“There are actors and actresses that are refusing to be part of a production in one of those states,” California Democratic Assemblywoman Luz Rivas told CNBC. “I think it really puts pressure on the industry to reconsider whether they want to do business in those states.”

Dozens of actors and actresses have vocally opposed the bill – including Alyssa Milano, who led a demonstration inside the Georgia State Capitol. She tried to deliver a letter to Kemp signed by over 40 top actors and dozens of film companies in Georgia asking the governor not to sign the bill into law.

This week, director Reed Morano announced she was pulling her production out of Georgia over the “heartbeat” law. She had sent scouts to Georgia to look at locations for her new show for Amazon Studios called, “The Power.”

Others, including Jordan Peele and JJ Abrams, have said they will continue shooting in Georgia but will donate 100 percent of their movie proceeds to fight the new abortion law. "Ozark" star and executive producer Jason Bateman said he wants to move production of the hit Netflix series out of Georgia, also.

“A lot of the entertainment industry has relocated to Georgia because that state was very competitive in their was very competitive with their own state film tax credit,” Rivas told CNBC. “We’re trying to further incentivize the industry that currently is filming in states with these strict abortion bans to come and do business in California and share our values.”

California’s AB-1442 bill is now in committee to be considered for a vote.