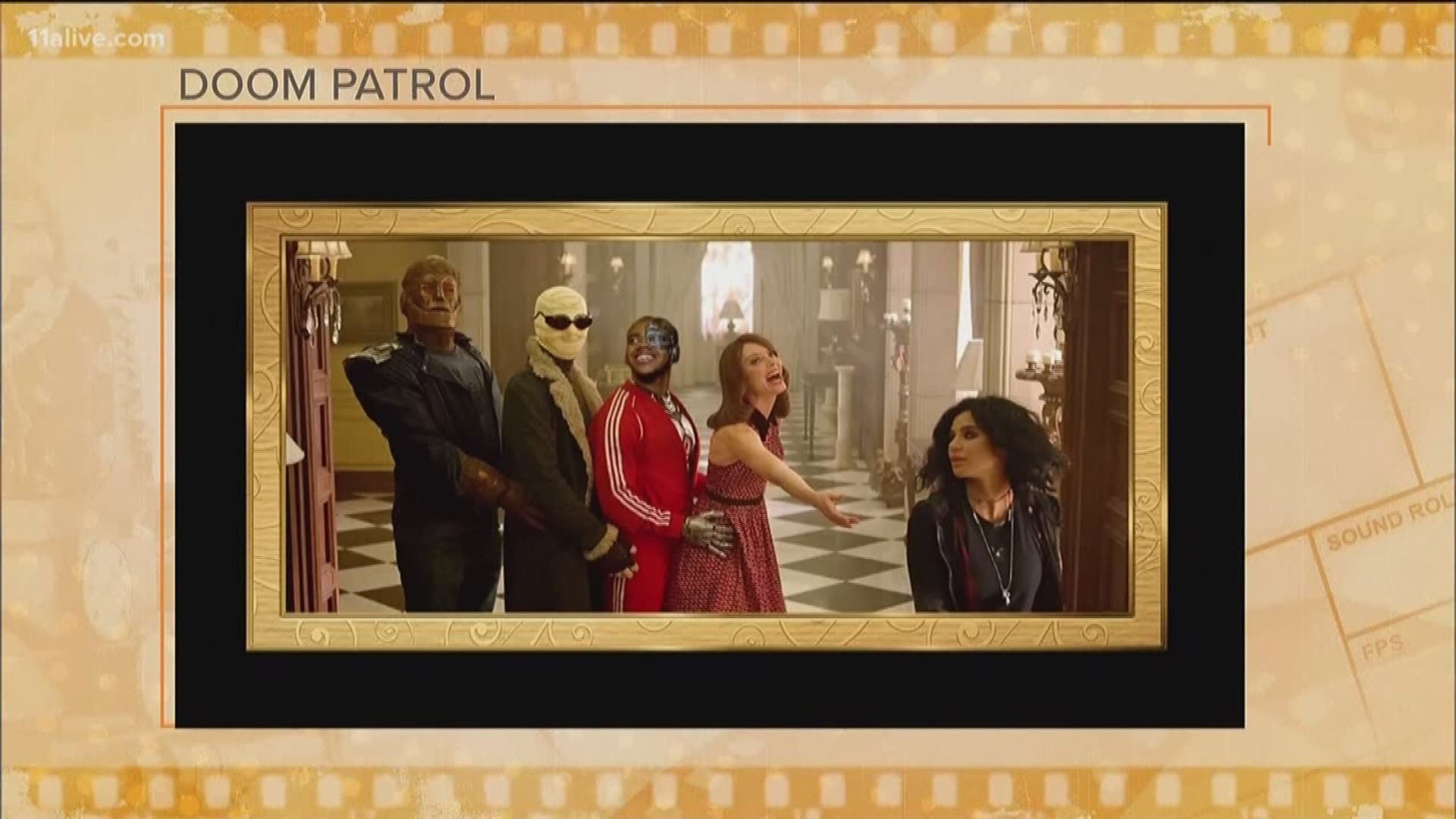 The scene involves a day at the circus, but it goes horribly wrong and actors will portray being left injured in a tent.

Make up artists will have some fake blood added to the actor's clothing for dramatic effect.

According to Project Casting, the scene will take place during the 1920s era.

Actors must be available to participate for three days of filming.

‘Doom Patrol’ is just one of several productions currently taking place in Atlanta.

Here’s a list of what’s currently in production right now.

Production signs with “GRANT” have been used for “Doom Patrol,’ for the previous season and the current season.

The show follows a group of outcast superheroes and an idealistic mad scientist as they investigate and protect Earth from strange phenomena.

If you spot action taking place in your neighborhood, share with The A-Scene!

HBO teases ‘The Outsider’ and ‘Lovecraft Country’ in 2020 programming preview