Does your pup have acting chops? 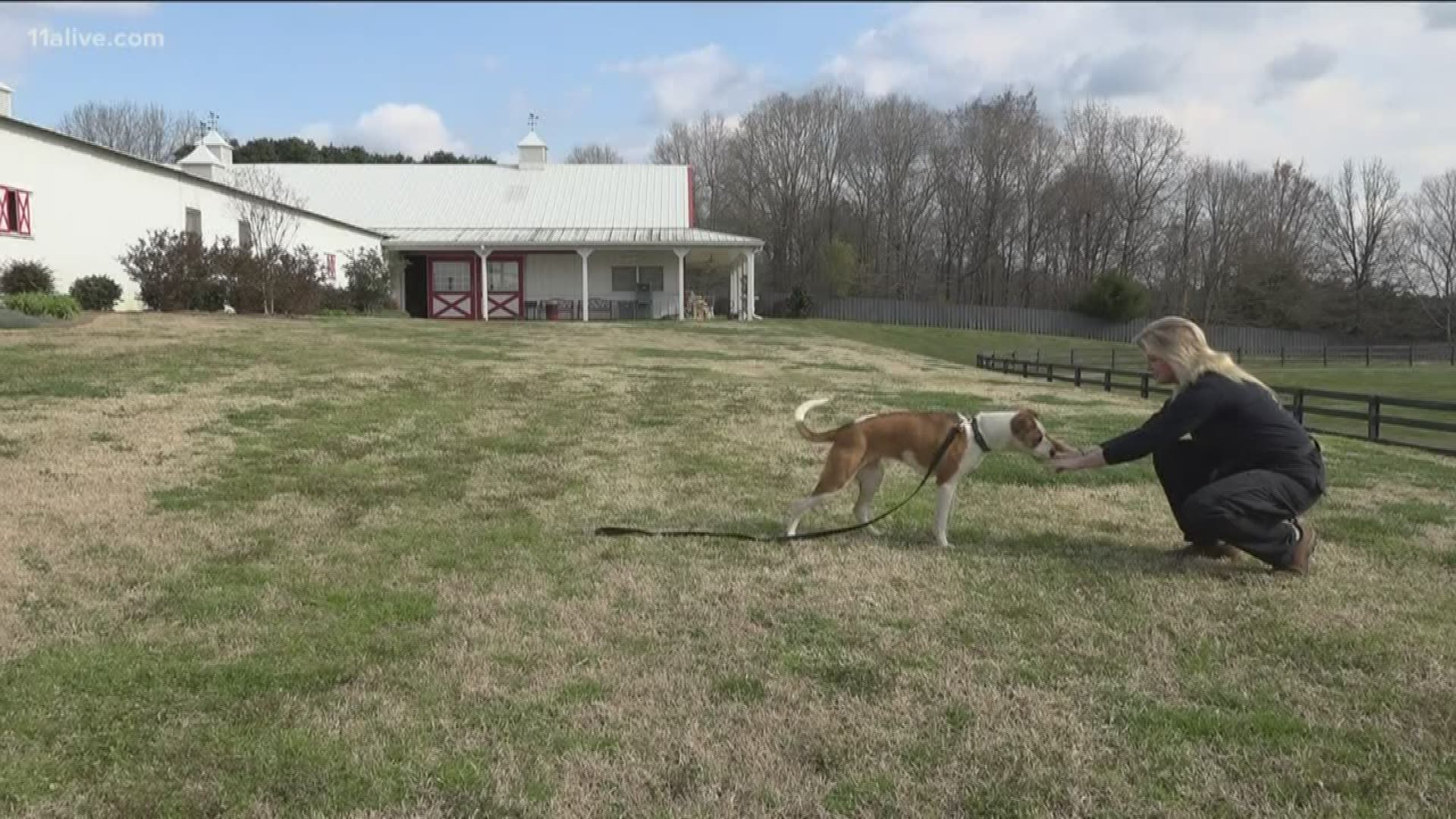 ATLANTA — Casting producers are holding a nationwide search for puppies to appear in an upcoming commercial.

Project Casting reports scenes will be filmed on October 8 and 9 in Atlanta.

The client who the commercial is for has not been released, but from the description it appears to be a lottery commercial.

Here are the specific description of what producers are looking for:

Interested dog owners should email pictures, dog's name, age, obedience, tricks and a brief video of barking and holding a piece of paper in its mouth to tvtopdogs@aol.com.

Atlanta is home to several film and television shows. And the business of acting is open to animals.

Earlier this year, 11Alive met Maggie The Horse, fresh off her appearance on CW’s “Legacies." Zip was once a homeless dog who went on to a career in film.

Steve Beren has been an animal trainer for 40 years. His animals have starred in commercials ranging from Pup-Er-Oni to Kibbles and Bits -- even the silver screen.

Beren said animal acting is a hidden gem right now in Atlanta and opportunities are booming. If you want your pet to shine, he said it's important to learn the business.

"Once you get on set, thousands of dollars are spent. So if that animal isn't performing, people aren't happy," he said. "Find a trainer, spend time with them and learn how to train. Learn about the business and it’s like an apprentice. Try to learn from someone who has done it for a while."

Steve’s company, Steve Beren's Animals of Distinction, is currently looking for a young trainer who is motivated and ready to work.