Here is what casting producers are looking for! 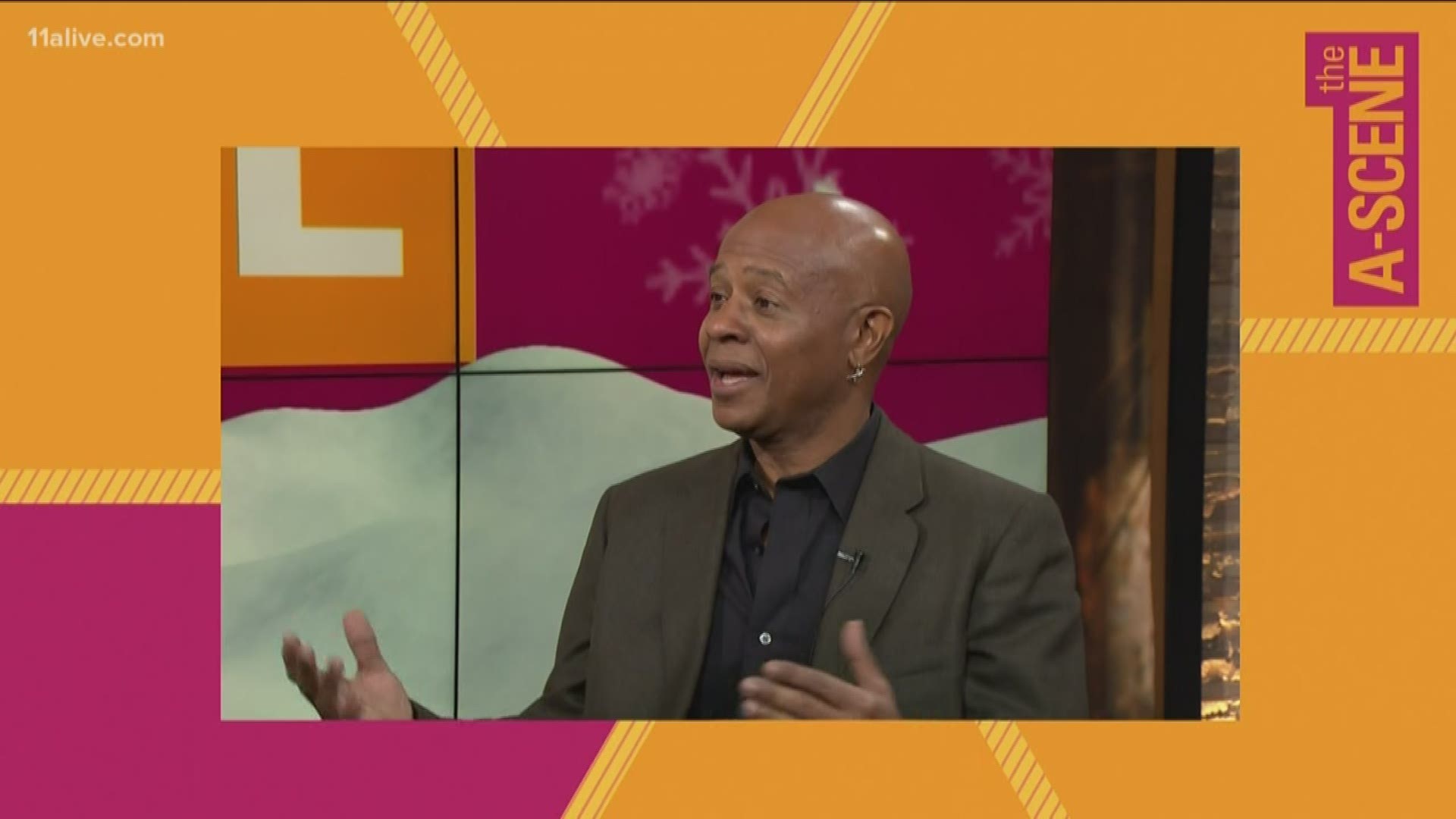 ATLANTA — Amazon's 'The Underground Railroad' is casting for servers! This limited series is directed by Moonlight director Barry Jenkins.

Project Casting reports directors are seeking two Caucasian and African American men. Must have slender build and portray a character from the 1900's. Fitting is today in Stone Mountain.

The production has since been spotted in Madison County. Danielle Herman sent in behind-the-scenes images while in the area.

Filming goes down Monday in Covington.

If you’ve got what it takes, e-mail: FreedomBgTalent@gmail.com with the subject: SERVER by Friday.