“My heart breaks for Bobby Brown and his family,” actress Sherry Shepard wrote in a Twitter post. 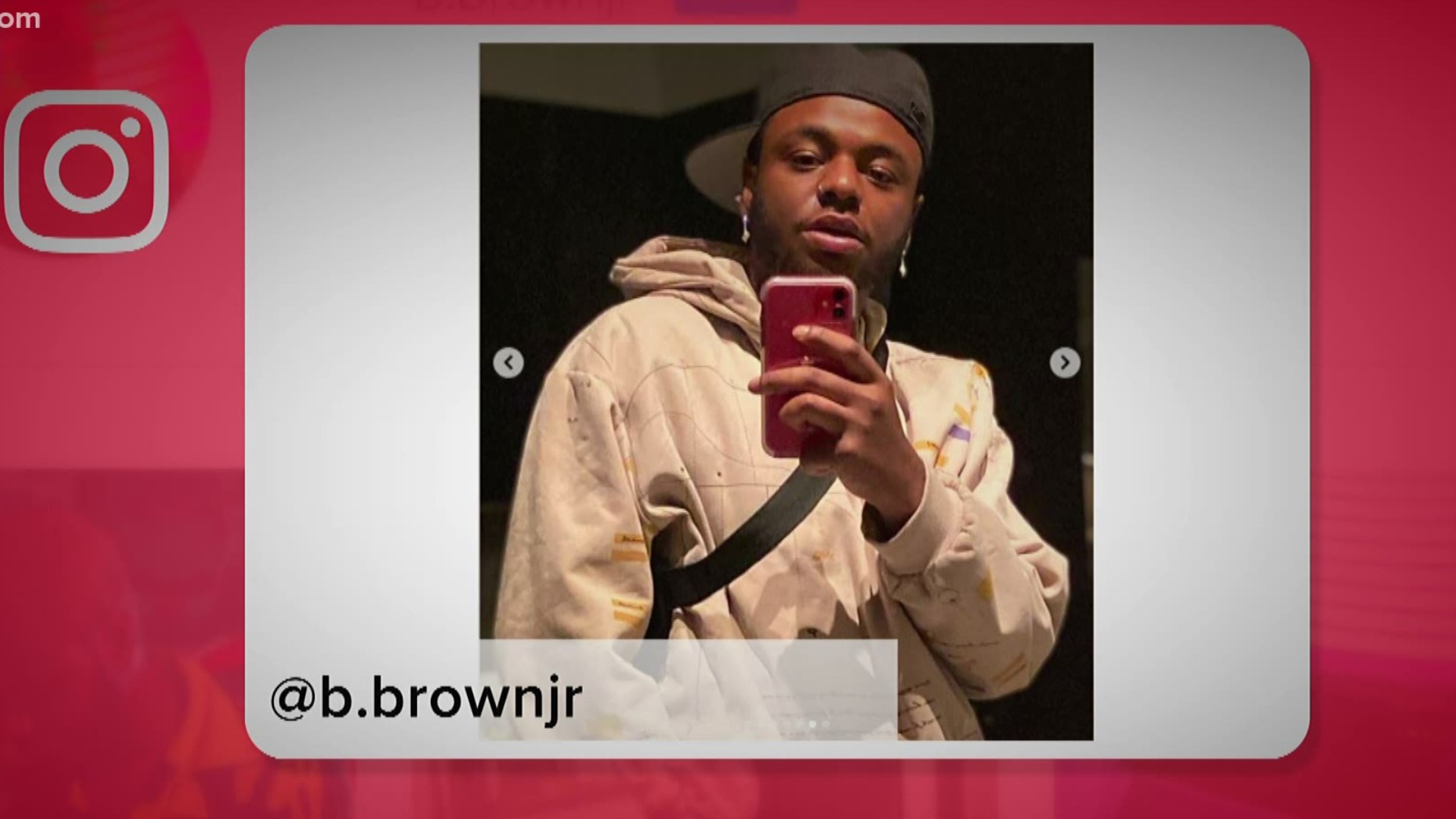 LOS ANGELES — Celebrities and family members of Bobby Brown's 28-year-old son, Bobby Brown, Jr., are reacting to the reports of his sudden death.

Woody McClain who appeared as Bobby Brown, Sr. in the BET biopic "The Bobby Brown Story" expressed his condolences in the comments.

“My heart breaks for Bobby Brown and his family. His son, Bobby Brown Jr. has passed,” actress Sherry Shepard wrote in a Twitter post.

Brown, Jr. was found dead at his home in Los Angeles on Wednesday afternoon, according to NBC News.

The elder Bobby Brown lost daughter Bobbi Kristina Brown in 2015 when she was 22. The only child of Brown and Whitney Houston was found face-down and unresponsive in a bathtub in January 2015. She was in a coma for six months before her death.

Police said they do not think foul play was involved in Brown, Jr.’s death, but at this point, the cause of his death remains unclear.

I can’t fathom losing two children and a soul mate.

All positive everything to Bobby Brown.

I’m heartbroken on this one. 💔

Sending my prayers and condolences to Bobby Brown & family. Let’s pray for his strength because we all know he needs it at this time.

I have no words. Rest in sweet peace, Bobby Brown Jr. 🙏🏾❤️ pic.twitter.com/nQA82LkNuj