Actors must be between the ages of 9-12 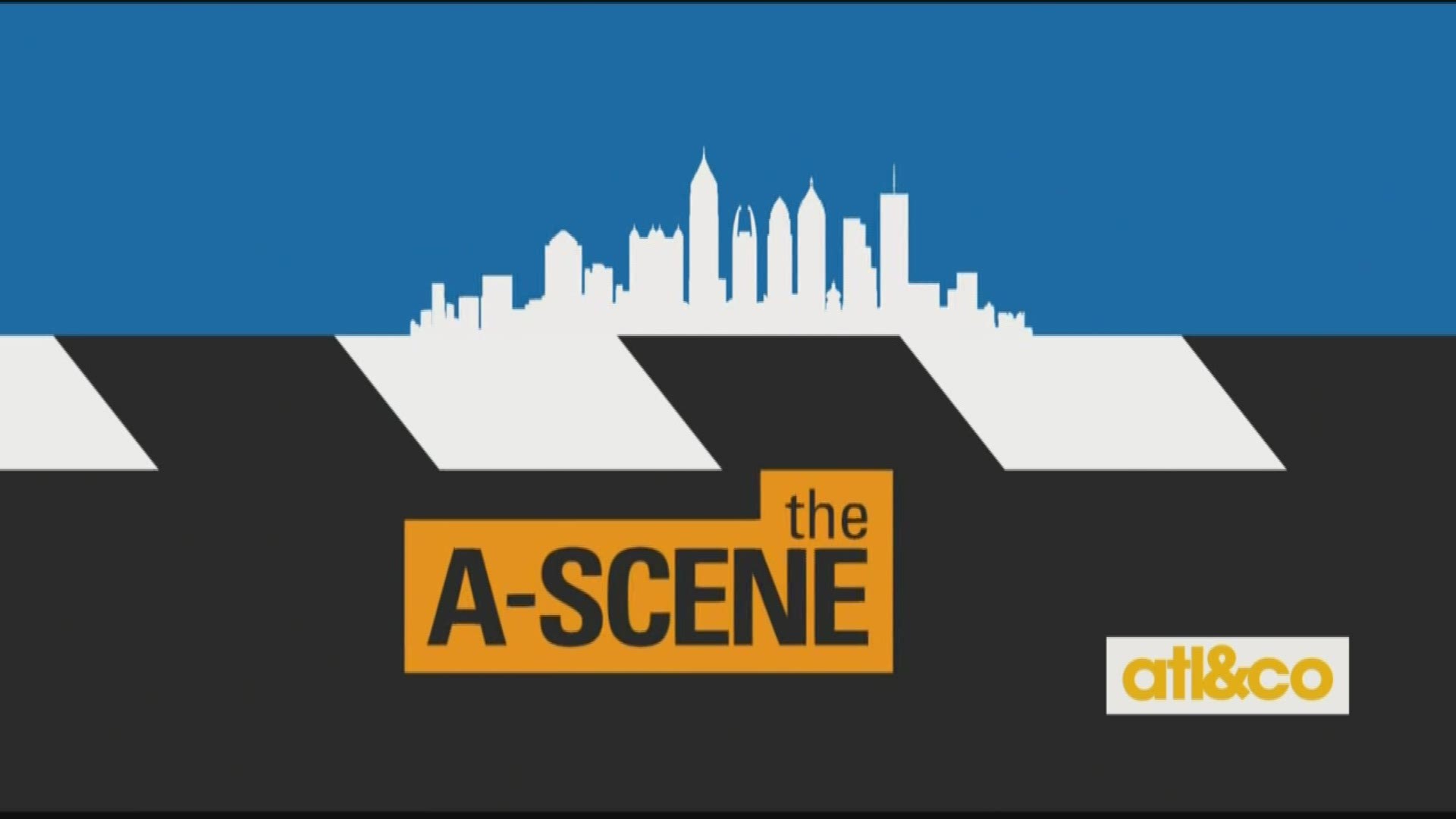 Academy Award winning director Barry Jenkins is back at work in Georgia on his upcoming original series “Underground Railroad.”

Crews are resuming shoots this week in Dawson, and the production is currently hiring fresh faces to appear on screen.

Southern Casting reports Marinella Hume Casting producers are looking for four Caucasian girls and boys for a scene based in the 1800s.

Actors must be between the ages of 9-12.

If you are interested in this role, you must be available for a wardrobe fitting taking place on Thursday, January 16.

Parents who wish to submit their kids for the role are asked to send it to KidsCastMhc@gmail.com with the subject line ‘UGRR GIRL 3days’ or ‘UGRR BOY 3 days’.

If your child lands a role, let us know in the A-Scene Facebook group.

During the fall, the production has since been spotted in Madison County. Danielle Herman sent in behind-the-scenes images while in the area.