The energy was electric. The crowd's hype matched his and when we came to the actual end of the concert, it was bitter sweet. 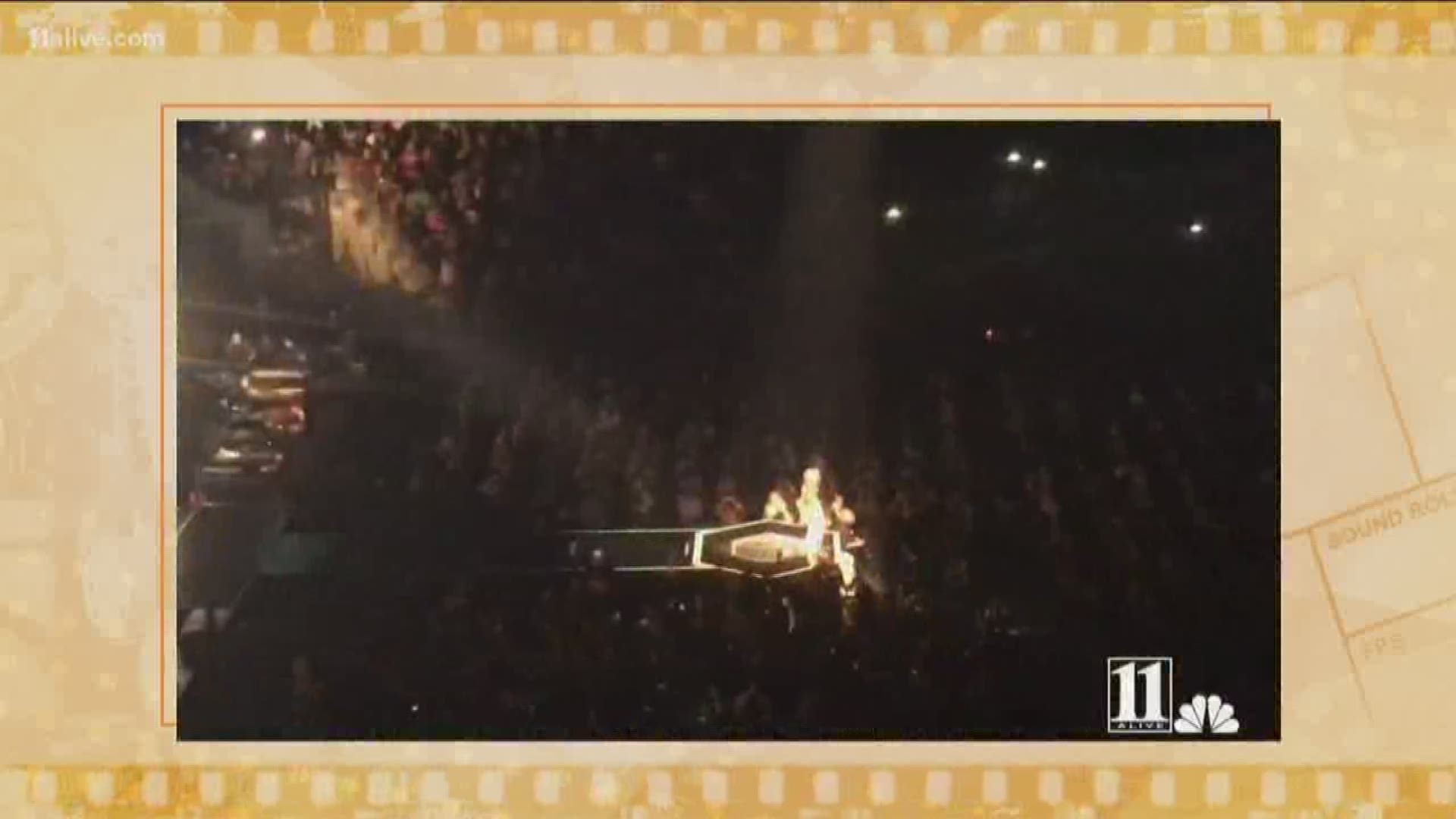 The event was Gambino's last hometown concert and being there felt like you were witnessing a part of history.

He started the night by thanking all of his fans and those he called his “day ones” saying “This isn’t a concert. This is a celebration of life.”

Gambino played his mainstream hits like, “This is America” and “Red Bone” and spent some time on songs from early in his career.

After “This is America” was done, he said “Thank you Atlanta. I’ll see you soon.” Then, everything went black.

Then, for more than 2 minutes, his fans turned their phone’s flashlights on, slowly lighting up the Infinite Energy Arena, and chanted “Gambino” until he returned for what felt like an encore.

The energy was electric. The crowd’s hype matched his and when we came to the actual end of the concert, it was bittersweet.

The performances were recorded and later accompanied the vinyl release of the album, along with a VR headset and an app that allowed owners to access the "PHAROS" performances.