The fitting will take place at two Atlanta locations including Blackhall Studios and Mercedes Benz Stadium. 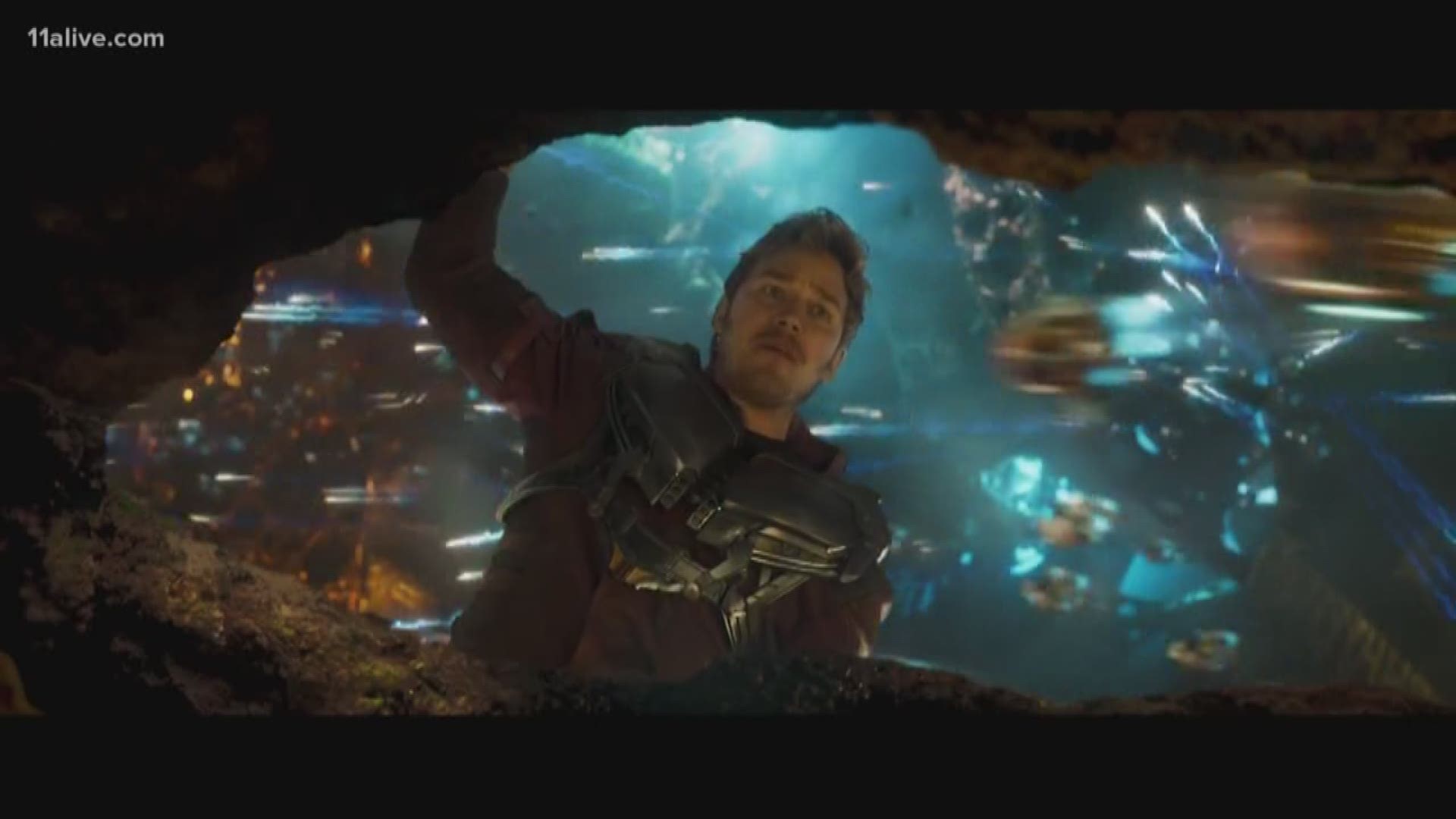 Producers are looking for fresh faces for a new movie starring Chris Pratt in Atlanta.

Project Casting reports the project is for “Ghost Draft” and  roles for more MEN and WOMEN with EITHER REAL MILITARY EXPERIENCE, MARTIAL ARTS or WEAPONS TRAINING are needed for the filming.

The fitting will take place at two Atlanta locations including Blackhall Studios and Mercedes Benz Stadium.

Here are more details on what they are looking for:

Send your at least two headshots, one from the chest up and, and one from the the knees or waist up to: projects1@TSCasting.com with the subject line: FUTURE MILITARY.

Yvonee Strahovski, Betty Gilpin, and Keith Powers are all set to star in the Chris McKay directed movie.