Eastwood will start production on “The Ballad of Richard Jewell” this summer. 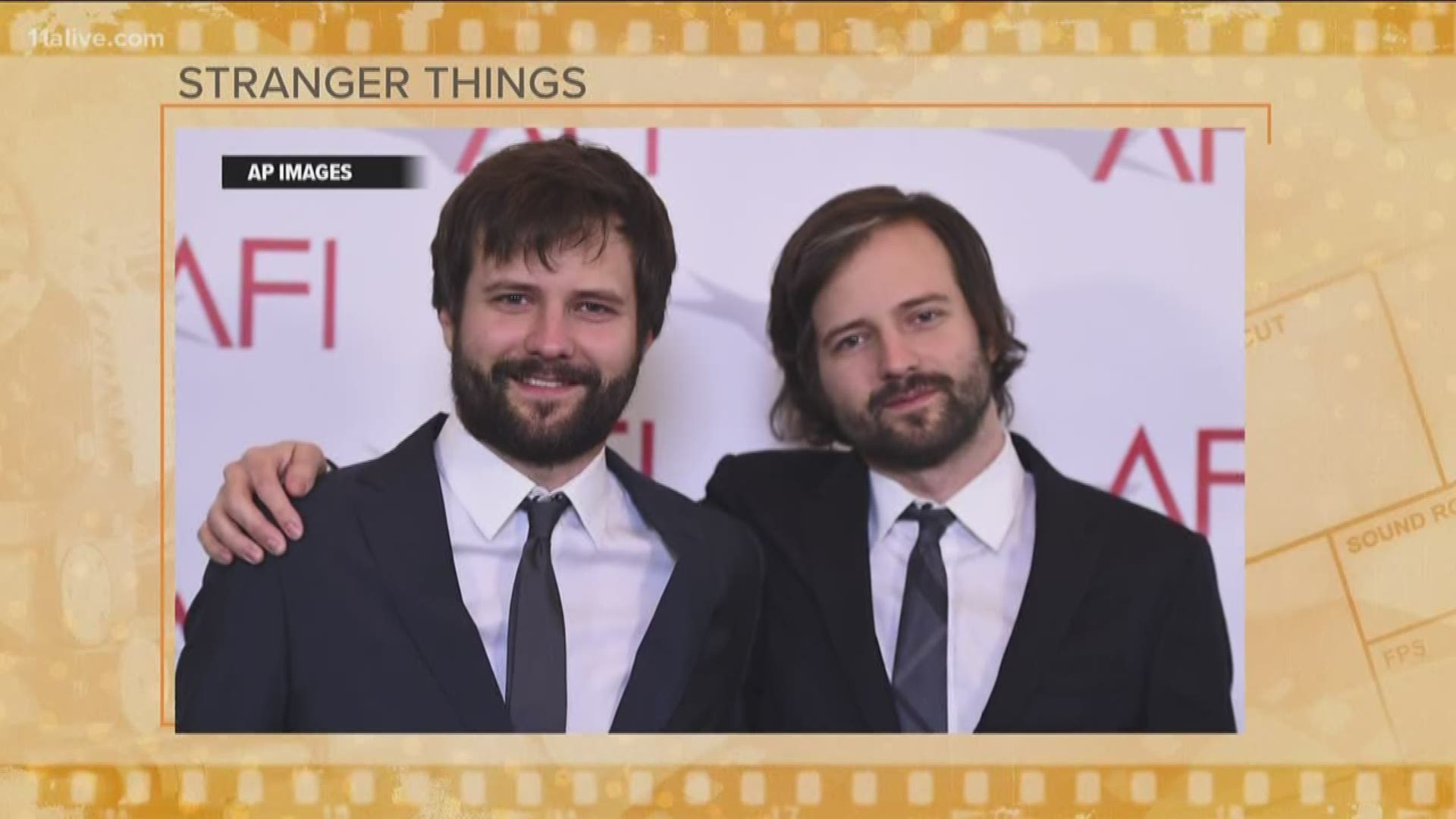 ATLANTA — Clint Eastwood is making his way back to Atlanta for another production.

The legendary actor is no stranger to these parts of town, Eastwood filmed his action-packed film about a Mexican drug cartel, “The Mule” in several parts of Atlanta during summer 2018.

It’s a drama based on the life of a security guard whose life was turned upside down in a moment after it was leaked by law enforcement to a reporter that Jewell was a possible suspect in the Olympic Park bombing during the 1996 Atlanta Olympics.

He went from hero to one of the most hated men in America.

Kathy Bates, Olivia Wilde, Jon Hamm, and Sam Rockwell are all expected to star in the movie.

The news comes on the heels of Georgia’s controversial heartbeat law that is impacting the booming film and television industry.

Georgia's Republican Gov. Brian Kemp signed legislation in May banning abortions once a fetal heartbeat can be detected. That can be as early as six weeks, before many women know they're pregnant.

Alyssa Milano joined over 40 celebrities and dozens of film production representatives from across Georgia signed an open letter to Kemp trying to stop the measure from becoming law -- threatening to pull film and TV production out of Georgia.

Eastwood started filming on “The Ballad of Richard Jewell” June 25.

Freaknik returns, but it's not what you remember

Cardi B indicted on felony charges for strip club scuffle