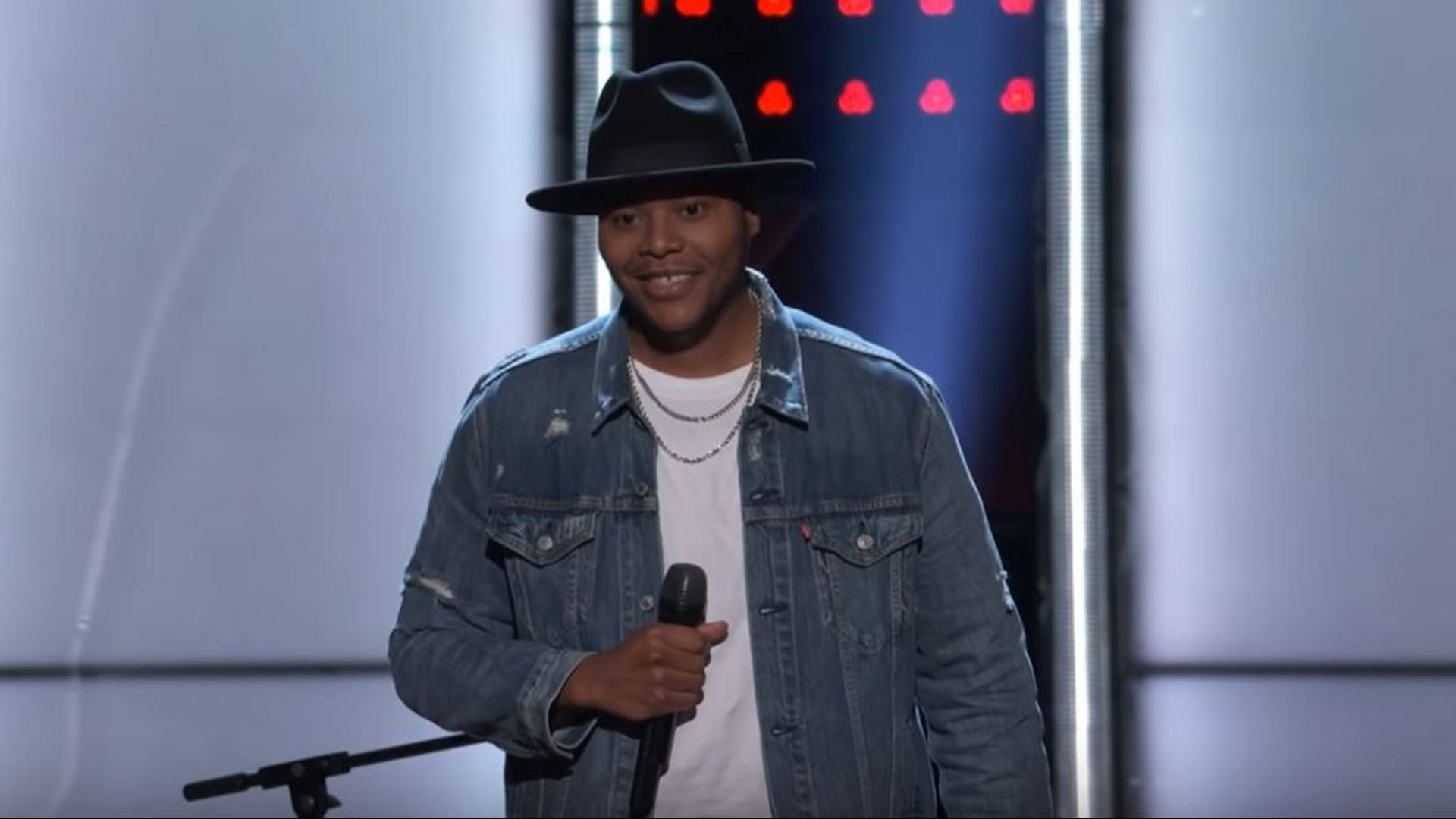 ATLANTA — We’re just getting into the first few episodes of Season 18 of NBC’s "The Voice," and Georgia singers are making their way into the competition.

Brittney started singing as a kid, watching her dad perform in is band, and by taking lessons.

She joined both the school choir and band and went on to study vocal performance in college.

During her blind audition, Brittney performed a stripped down version of Robyn's pop EDM hit, “Dancing On My Own.”

She wowed the judges on “The Voice,” but her story of overcoming shyness, leaving college to car for her mother, who was diagnosed with pancreatic cancer, really touched the audience.

John Legend was the first judge to their chair around during her performance. As the judges are nearing the end of picking teams for upcoming battle rounds, spots are scarce.

Nick Jonas revealed while he enjoyed Brittney’s performance, he just didn’t have the spot to fill on his team and wished her on Team Legend.

“I did think it was great and I do think you will go far in this competition,” Jonas said.

This victory holds a deeper meaning for Brittney, after her mother’s passing, she decided to conquer her stage fright and start performing in honor of her mother.

A rep from the show tells us she now gigs all over the city and is currently working at an insurance company.

You can check out her blind audition here.

Are masks effective? Is it worse than the flu? A COVID-19 Q&A with a UW doctor